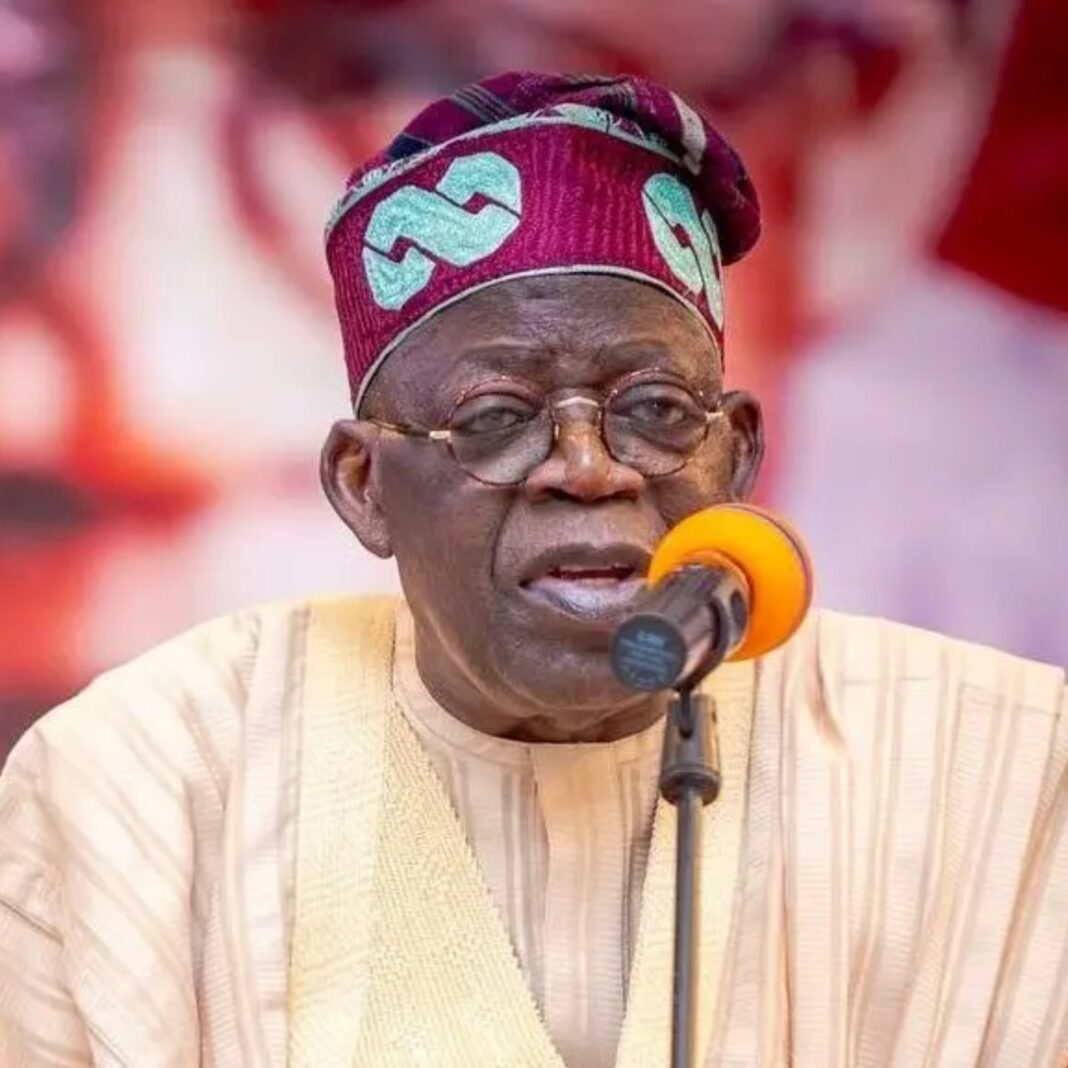 Senator Nora Dadu’ut of the All Progressives Congress, Plateau) State says Asiwaju Bola Tinubu, the party’s presidential candidate, is the only one with the capacity to tackle the challenges bedevilling the country.

Dadu’ut said in a statement on Friday in Jos that Tinubu has proven beyond doubt that he understands the issues and how to address them.

“He is the only politician in Nigeria that has mentored the highest number of politicians who are contributing meaningfully to the development of Nigeria.

“He has proven that he is a builder of men and resources.

“As he flags off his campaign on Tuesday in Jos, I have no doubt that Tinubu would receive massive support from people of the state,” she said.

Dadu’ut expressed confidence in the ability of Gov. Simon Lalong of Plateau/Director General of the APC Presidential Campaign Council to lead the party to victory.

The senator commended Lalong for the steps so far taken for the successful launch of the campaign.

“As a member of the Women Presidential Campaign team, I call on the people of the state to come out en masse to support our presidential candidate on Nov. 15.

“As a person, I am determined to go the length and breadth of our dear country and state to canvas votes for Tinubu, Dr Nentawe Yilwatda Plateau governorship candidate and all APC candidates,” she said.

The lawmaker called on her constituents and other Nigerians to support, work and vote for Tinubu as the next president of Nigeria. (NAN)