‘Legally Blonde’ Cast: Where Are They Now? 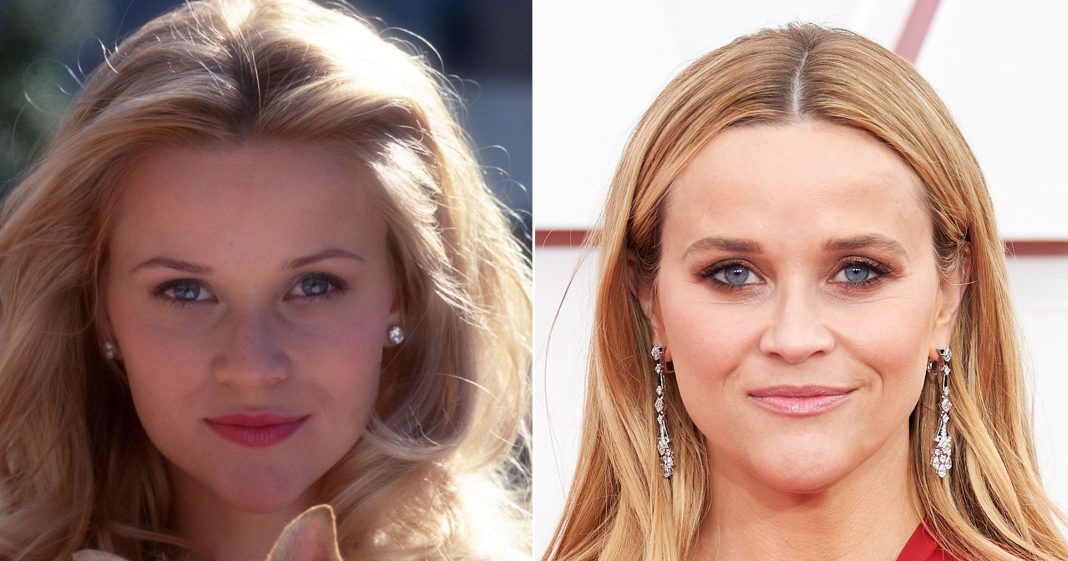 Blonde The iconic comedy that gave us “bend and snap!” lives on!

Released in 2001, Legally Blonde follows Reese Witherspoon‘s Elle Woods, a sorority girl who is dumped by her boyfriend who thinks he’s too good for her. In an effort to prove him wrong and win him back, she hits the books and is accepted to Harvard. Luke Wilson (Emmett Richmond), Jennifer Coolidge (Paulette Bonafonte), Selma Blair (Vivian Kensington), Matthew Davis (Warner Huntington III) and many more appear in the now-iconic film.

“Playing Elle Woods was the role of a lifetime,” the Big Little Lies alum posted on Instagram on the film’s anniversary in July 2021, along with behind-the-scenes photos. “I’m so honored to have been a part of sharing her story with you all.”

Other cast members also took to the social media app to look back at the film. Blair made a celebratory post as well, adding that she was “too busy hanging out with Matt Davis talking in my trailer, or watching Reese work” to be snapping too many pics on set.

Two years after the release of the original film, Witherspoon returned in Legally Blonde 2, which followed her character’s journey as an animal rights activist. A musical adaptation hit the stage in 2007 and Witherspoon coproduced a spinoff called Legally Blondes, starring twin sisters Milly and Becky Rosso playing Elle’s younger cousins.

Plus, Legally Blonde 3 is underway. Written by Mindy Kaling and Dan Goor, very little details are known about the future film besides the release date of May 2022. Witherspoon is set to return as Elle Woods once more.

Remembered for the optimistic protagonist and a message that digs below the surface, Legally Blonde has remained relevant for years. While waiting for the release of the third movie, keep scrolling to see what the cast has been up to since the original film. 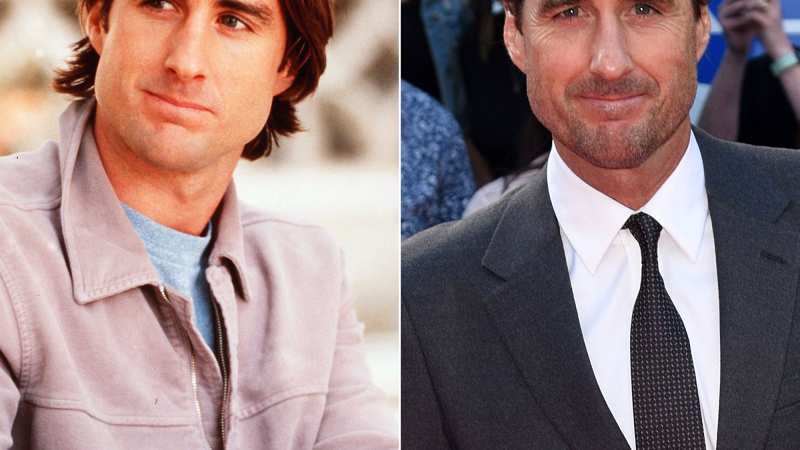 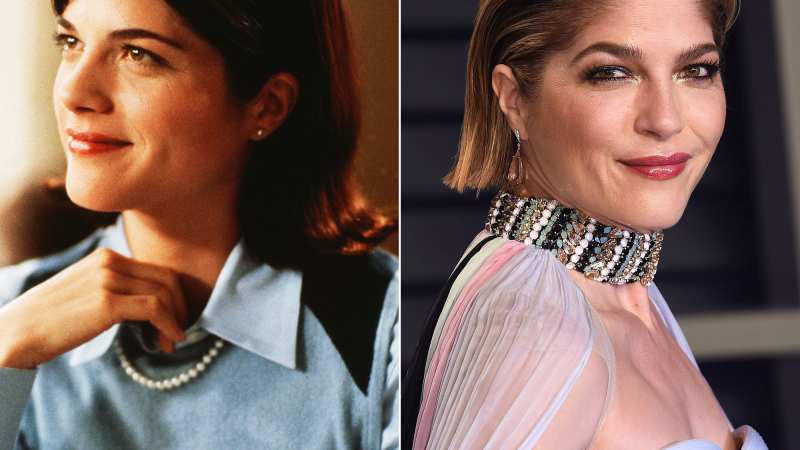 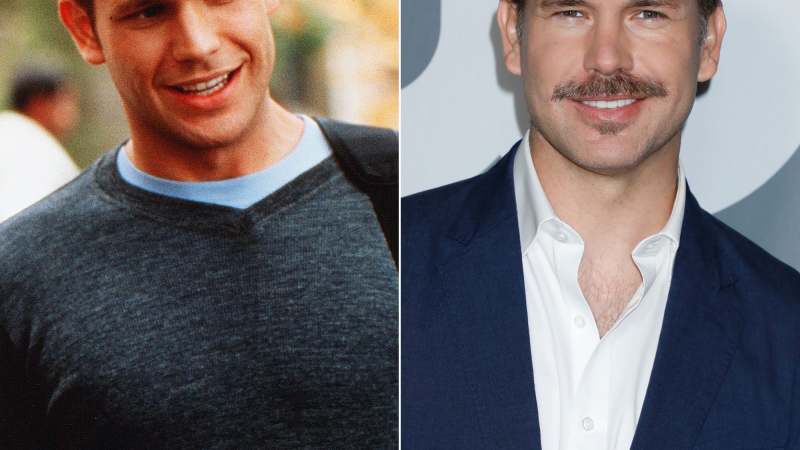 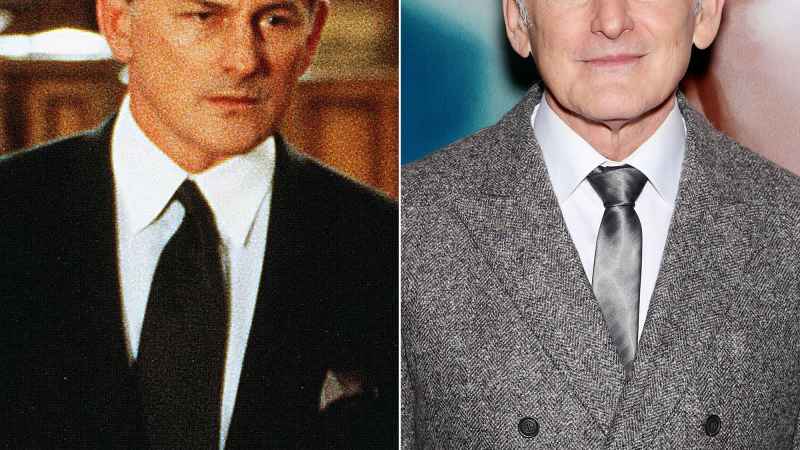 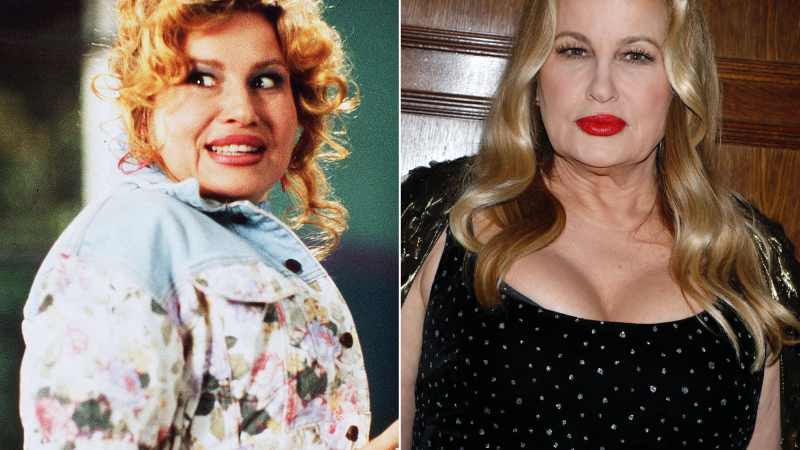 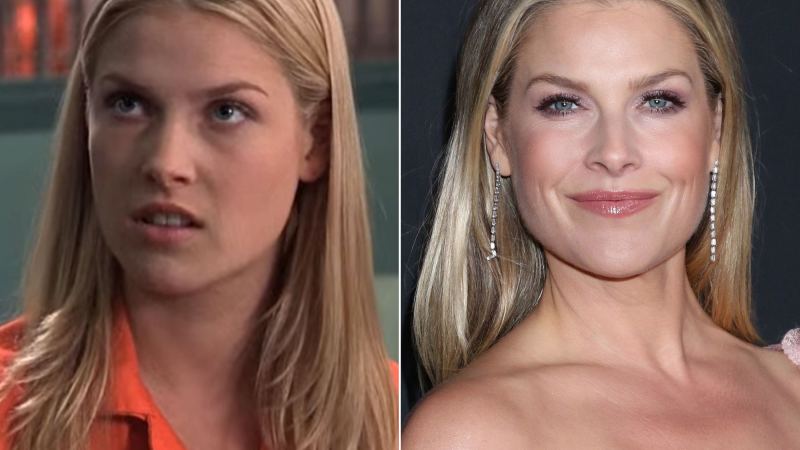 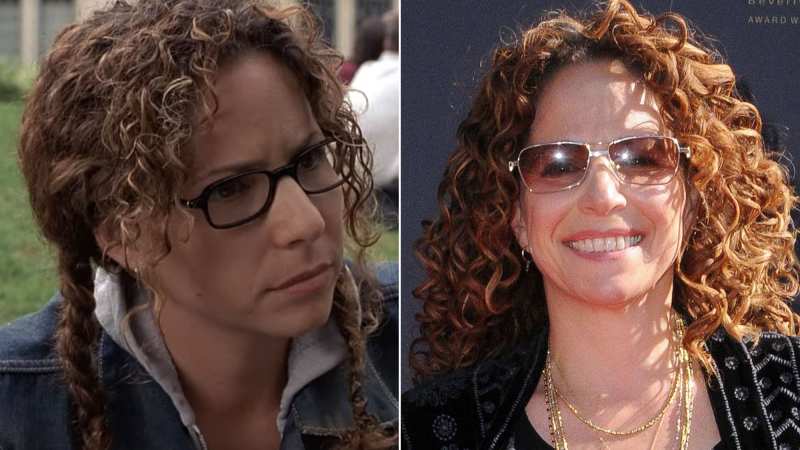 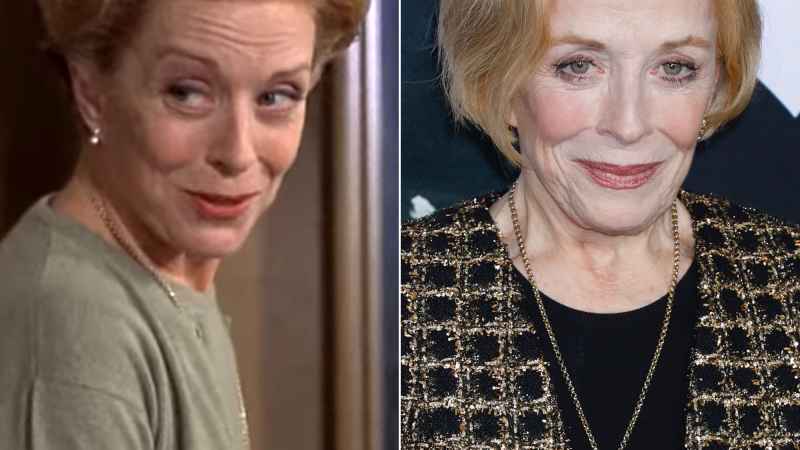 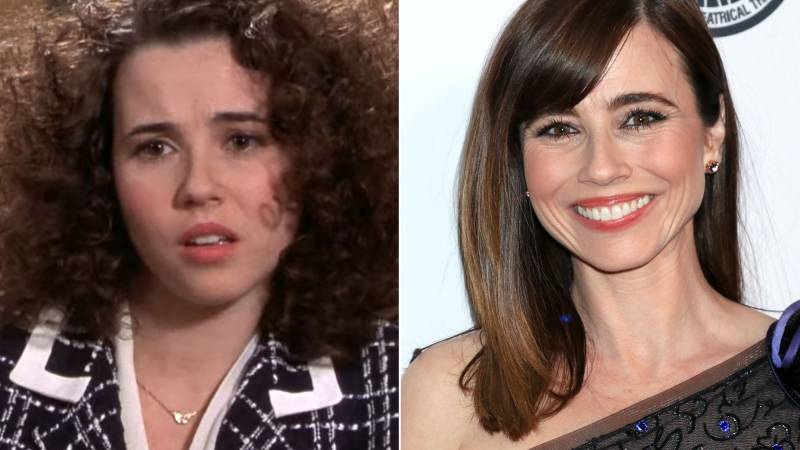 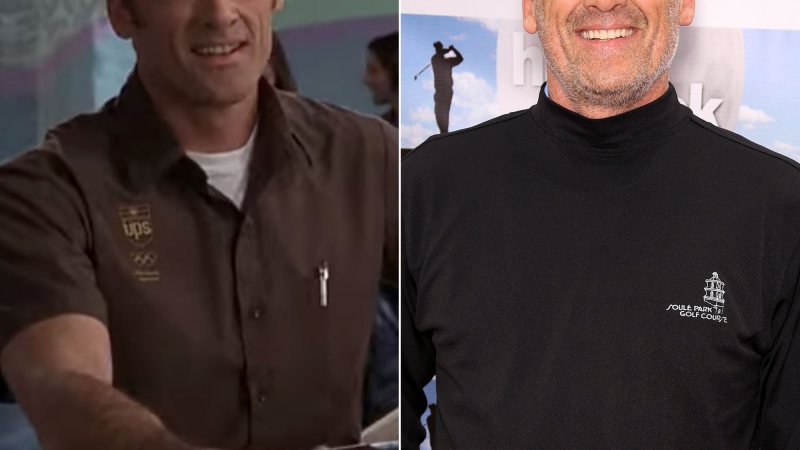 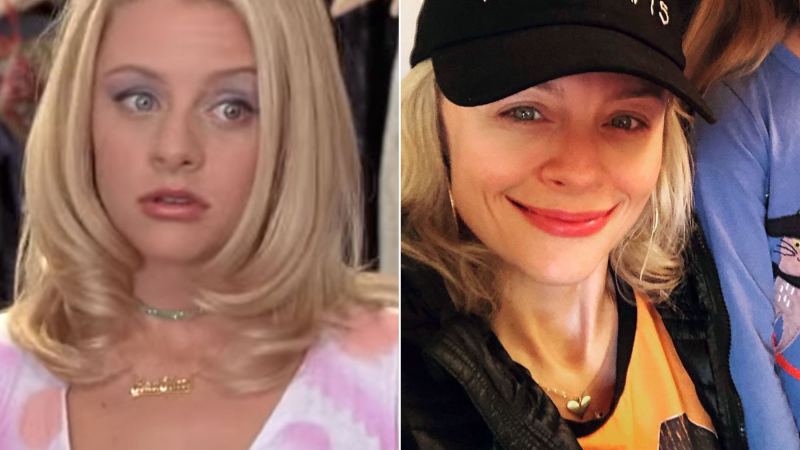 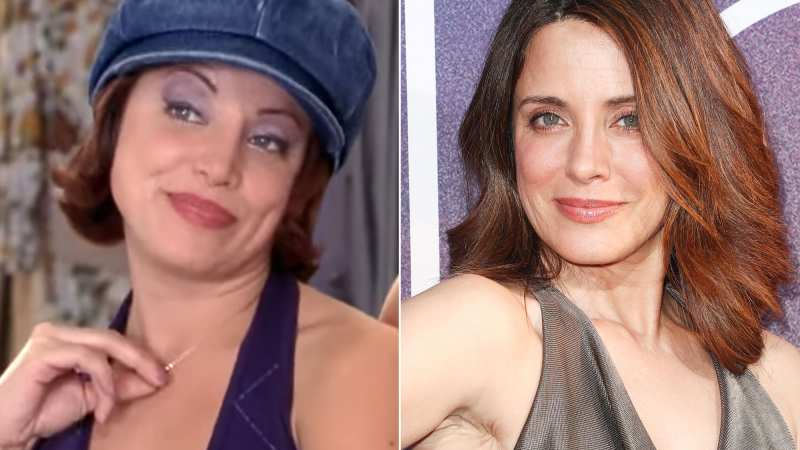