Why Did Drew Barrymore Go On A Date With Zac Efron And Vanessa Hudgens? 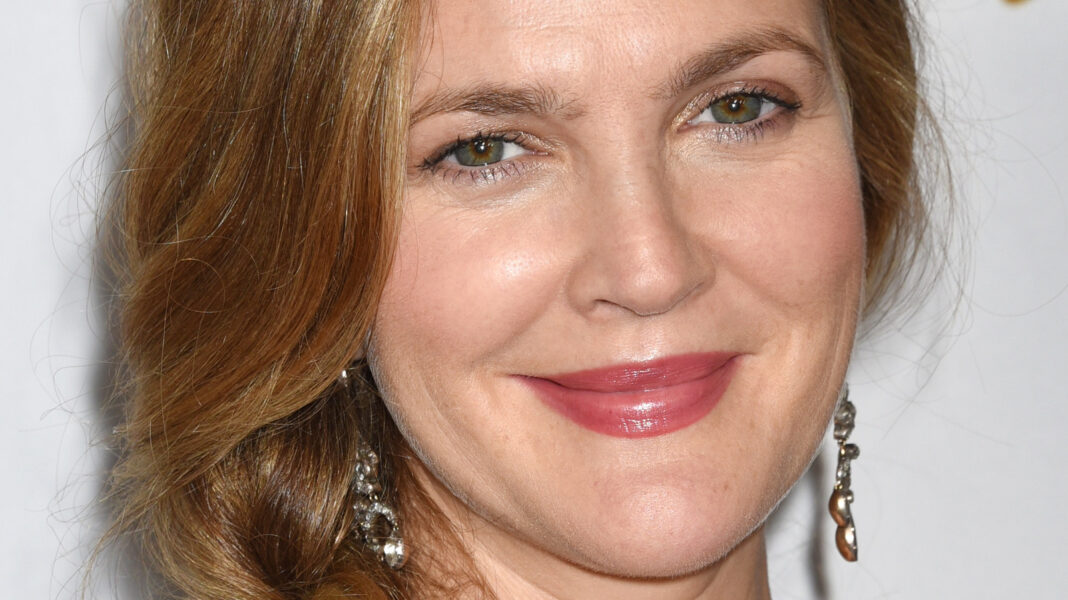 On an episode of “The Drew Barrymore Show,” host Drew Barrymore revealed she third-wheeled a date with Vanessa Hudgens and Zac Efron. “I was just thinking about, back in the day, we went to a Kings of Leon concert together, you, me and Zac Efron,” said the “Charlie’s Angels” actor. “And it was one of the funniest nights of my life.”

Hudgens, of course, remembered the time Barrymore joined her and her boyfriend, adding, “Are you kidding me? It’s still a story I tell to this day. That was such a wild time.” Hudgens noted, “I remember being there, and I was like, ‘What’s happening? This is so amazing.’ You were so sweet.”

Barrymore went on to joke how she “was literally [Vanessa] and Zac’s third wheel,” telling Hudgens, “You guys were so cute and cozy, and I just had the best time.”

The Disney couple dated for three years, from 2007 to 2010, and, in an industry where relationships do not always end on amicable terms, it’s nice to see that Hudgens can look back on that formative time with fond memories. 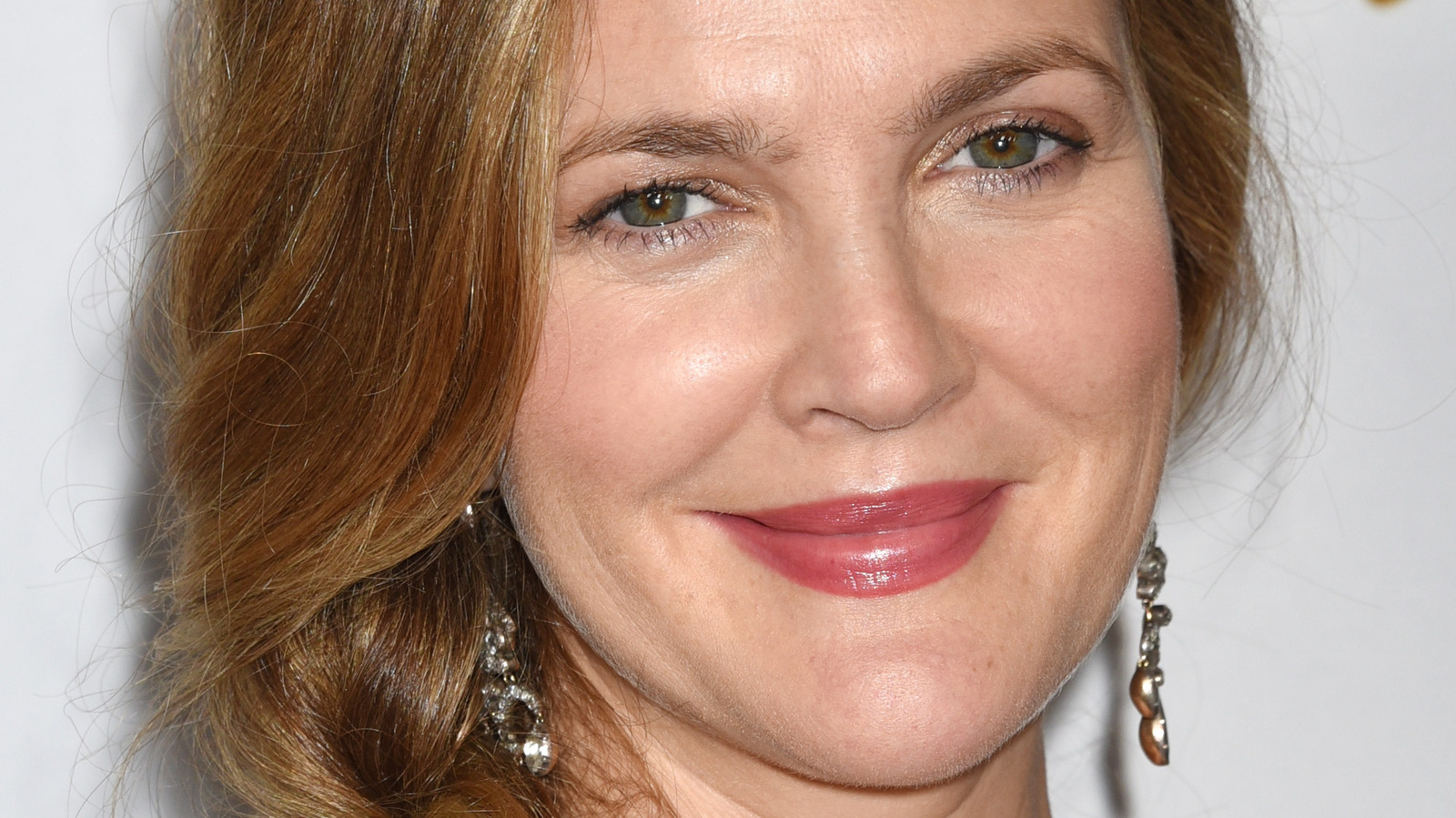