Why Biden’s quiet campaign season could help Democrats in November 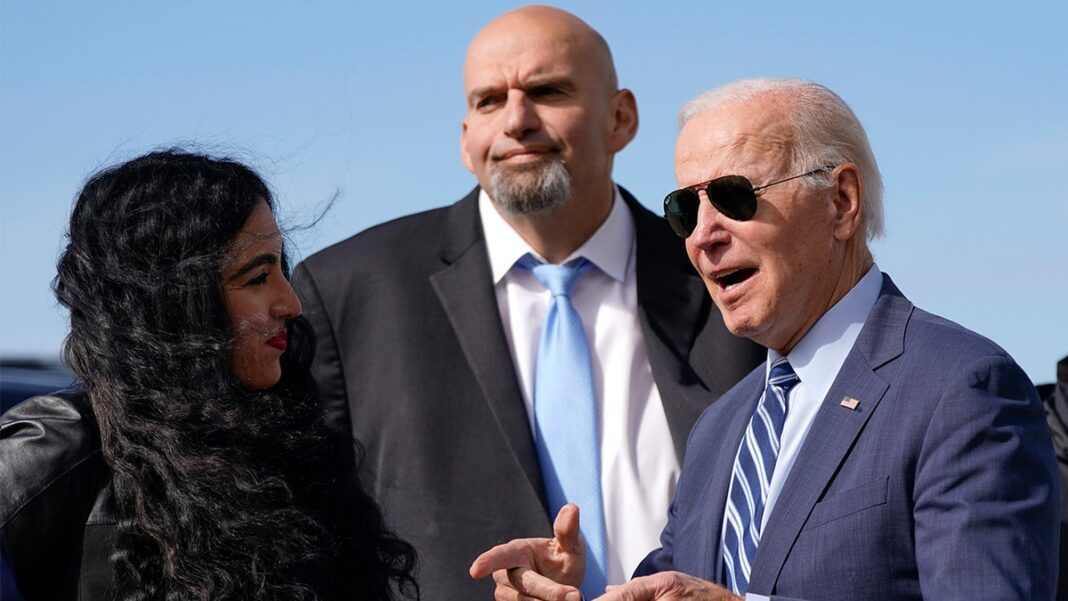 With Democrats and Republicans evenly split in the U.S. Senate, the stakes are high for senate races in key toss-up states.

Former President Donald Trump is vocally supporting the candidates he favors. But one big name isn’t leaning into these races as much; President Biden. Why? It likely comes down to Biden’s popularity.

For example, he’s not popular in North Carolina, so that could play a role in why he’s never campaigned with the Democratic candidate in the state.

With just over two weeks from election day, polls are neck and neck in key senate races in states like Nevada, Georgia, Pennsylvania and North Carolina.

“It’s been back and forth with them ahead, us ahead, them ahead,” President Biden said at a news conference on Friday.

Biden is keeping a close eye on those races, but isn’t directly involving himself in most of them.

“The president is welcome to North Carolina,” said Cheri Beasley, the democrat running for Senate in North Carolina. “It’s great if he comes to see the successes and also our challenges.”

But a presidential visit might not be in Beasley’s best interest. Biden lost North Carolina to former President Trump in 2020.

“For Biden to visit here and for there to be photos of Beasley and Biden together, that would easily show up in Budd’s television commercials, and that’s what Beasley’s trying to prevent,” Heberlig said.

“So that local boy connection is enough to offset any critique people have about Biden’s performance as president,” Heberlig said.

Biden’s visit to Pennsylvania was mostly behind closed doors. He went to a private fundraiser for Senate candidate John Fetterman.

Biden is visiting Florida next week to hold a rally and fundraise with Democrats including gubernatorial candidate Charlie Crist. Heberlig said the visit is low risk because Democrats aren’t expected to win there anyway.

“Even if the visit isn’t likely to help Crist beat Gov. Ron DeSantis, Florida is likely to remain on somewhat competitive list in 2024, so Biden has incentive to give it some personal attention,” Heberlig said. 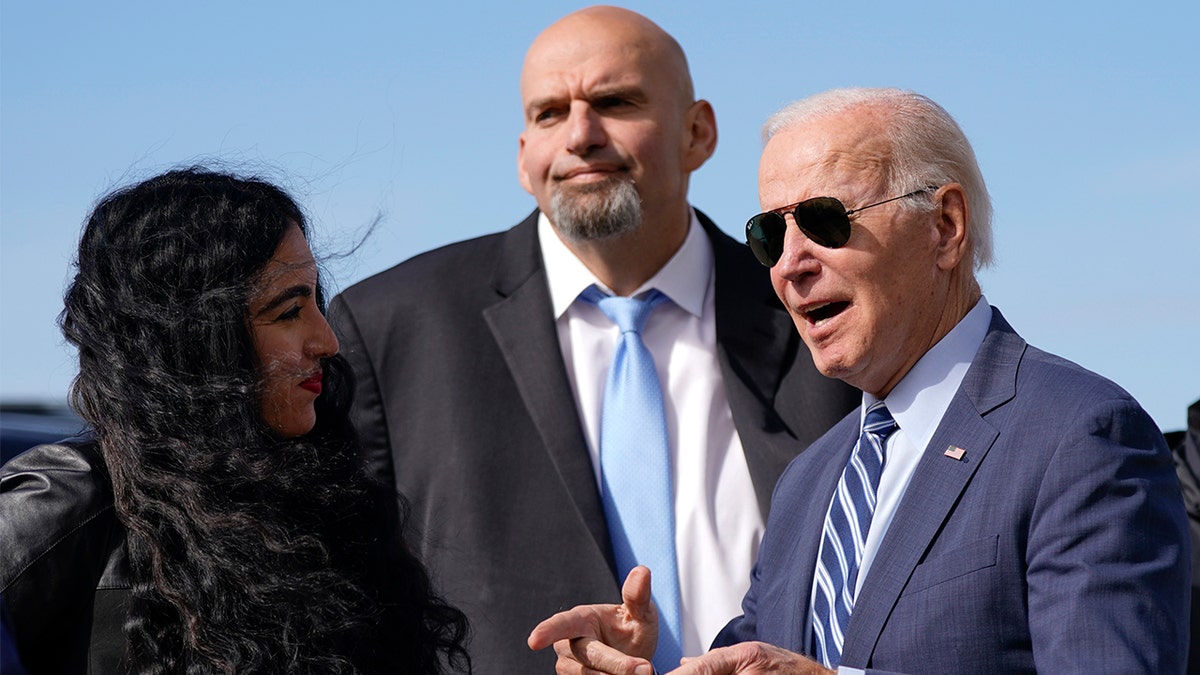