Why $2,000 for a hotel quarantine? Your questions answered about Ottawa’s tough new travel rules 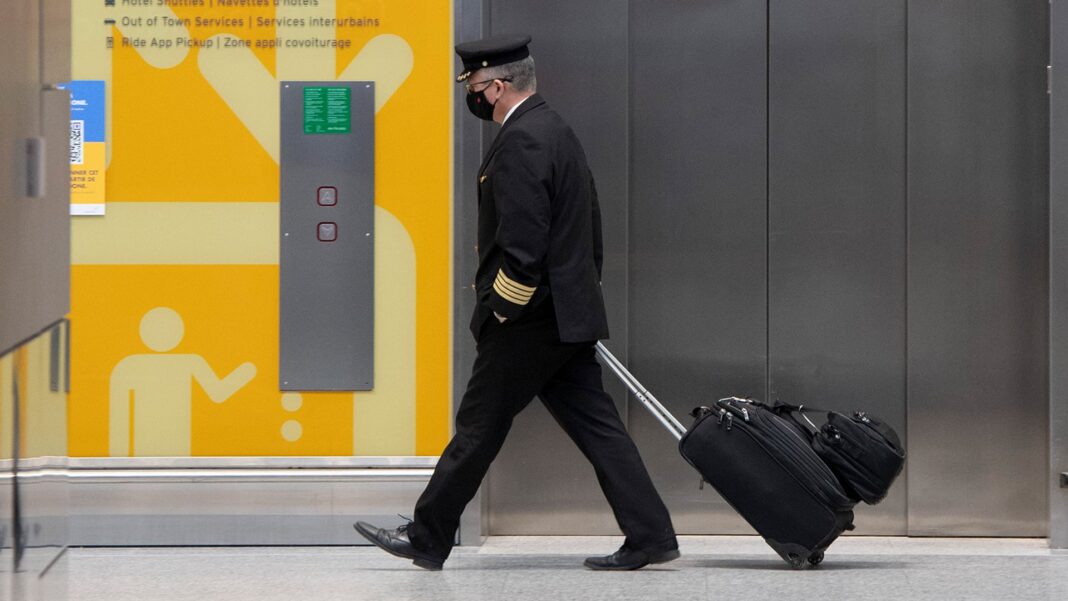 After the federal government announced the new travel measures on Jan. 29, CBC News was flooded with emails from Canadians yearning to know more — including how Ottawa came up with a $2,000 hotel quarantine bill.

So far, the government has offered only broad details about the new rules, but it promises to provide more information in the coming days.

Here’s what we know now.

Some of the government’s new travel measures are already in place. On Jan. 31, Canada’s major airlines — in an agreement with Ottawa — cancelled all flights to Mexico and the Caribbean until April 30.

Several American airlines still fly from Canada to those destinations, but passengers will encounter at least one U.S. stopover along the way.

Canada’s airlines are still flying to the United States, because essential workers need to travel between Canada and the U.S. during the pandemic, Transport Canada told CBC News on Thursday.

Canada-bound passengers must provide proof of a negative COVID-19 test before boarding their flight, and all flights entering the country are now being funnelled into four major airports in Montreal, Toronto, Calgary and Vancouver.

According to the federal government, most air passengers entering Canada will soon be required to take another COVID-19 test upon arrival and wait for the results — up to three days — in a designated hotel. Passengers who test negative can leave and finish the rest of their 14-day quarantine at home.

Those with positive test results will be expected to stay in the hotel.

What about the cost?

Passengers will be billed for their hotel stay, and Ottawa has suggested the cost could be about $2,000. It’s unclear if two people sharing a room would have to pay double that amount.

Many people have questioned how a three-day stay in a hotel could total $2,000. The government says the amount would also cover related expenses, such as the cost of the test, transportation, hotel security and added health protections for hotel staff. Presumably, meals would be included as well.

“It’s not just simply the cost of a hotel room,” Public Safety Minister Bill Blair said on Jan. 29. He added that travellers shouldn’t balk at the price tag.

“We think that if they’re going to make that choice [to travel], that they should bear the full cost and responsibility of all the measures that are necessary to keep Canadians safe.”

Any exceptions to the rule?

The government has said that there will be “limited exceptions” to the hotel quarantine requirement, but it hasn’t yet laid out who will be exempt. At a news conference on Tuesday, Prime Minister Justin Trudeau suggested that there could be some wiggle room for extreme cases.

“Obviously, there may be particular compassionate or humanitarian exceptions that must be made in given situations, and we’ll look at those,” he said. 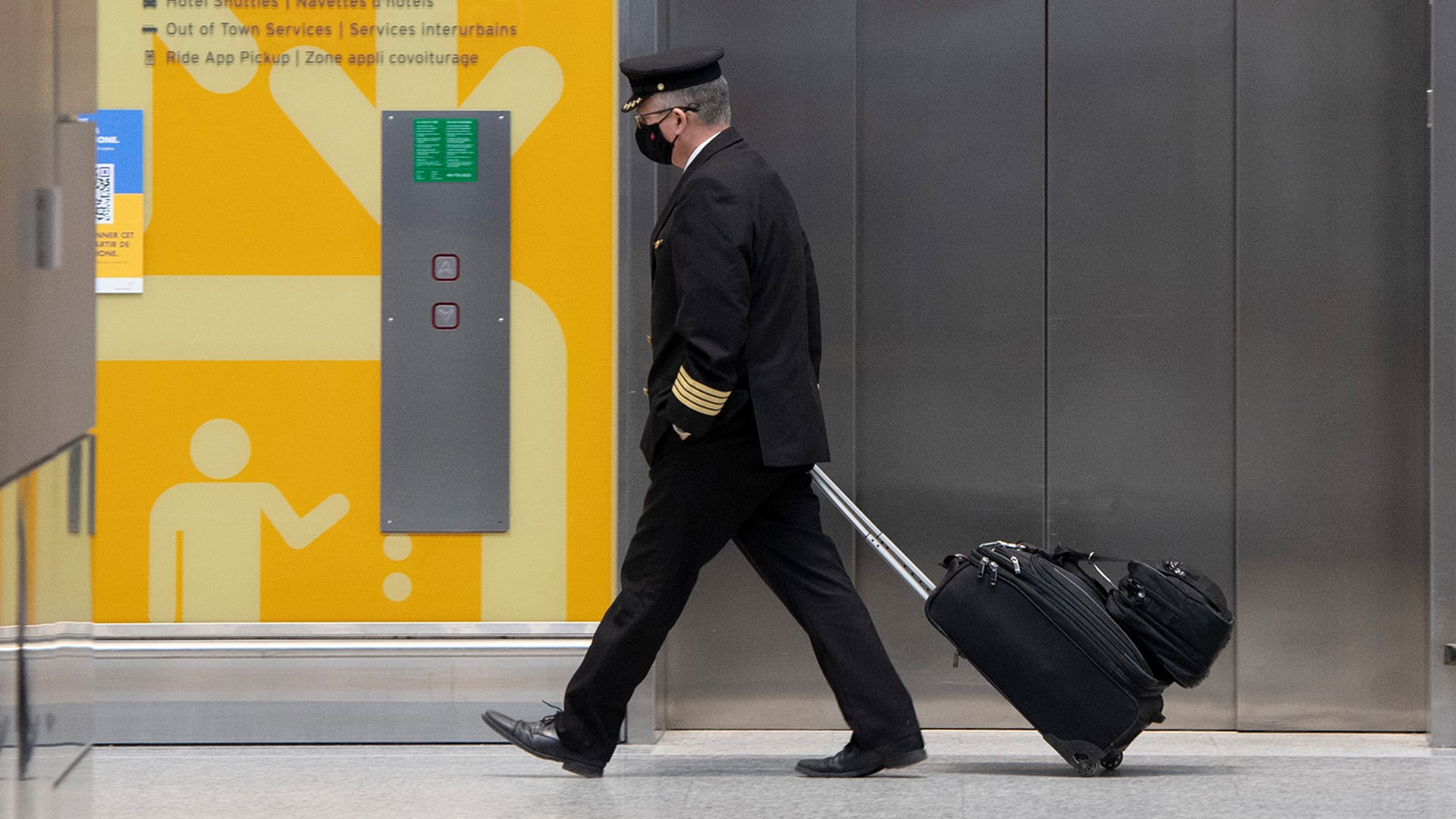 Some snowbirds who have already received the COVID-19 vaccine in Florida have asked CBC News if they’ll be exempt from the hotel quarantine requirement.

Ottawa says no, at least not at this time.

Dr. Theresa Tam, Canada’s chief public health officer, said on Friday that it’s unclear if vaccinated people can still get the virus without developing symptoms and then infect others.

“The scientific principle underpinning the application of vaccines for international travel cannot be made at this time, because we do not know if the vaccines reduce transmission,” she told CBC News.

When will the hotel quarantine rule take effect?

The start date is still up in the air.

Transport Minister Omar Alghabra suggested last Sunday that air passengers could be ushered into hotels as early as Feb. 4.

But on Feb, 2, Trudeau indicated that it could be weeks before the hotel quarantine requirement takes effect.

“We hope to have that implemented within the month — weeks to come,” he said in French at a news conference. “People are working very hard to create a system so that it is established before people start travelling for the March break.”

What happens if I refuse to comply?

In a news release announcing the new travel measures, the government also laid out the fines for breaking the country’s quarantine requirement. Violators could face serious penalties, including six months in jail and/or up to $750,000 in fines.

What about the land border?

Because the Canada-U.S. land border is closed to non-essential traffic, most of the people currently crossing into Canada by land are essential workers who are exempt from quarantine.

But some snowbirds who flew to U.S. Sunbelt states this winter shipped their cars across the border and plan to drive back home.

At this point, the hotel quarantine rule won’t apply to travellers crossing into Canada by land. But the government has indicated it’s working on tougher rules at the land border, such as a COVID-19 test requirement for non-essential travellers.

“We’re also looking at ways to further strengthen our land border measures,” Trudeau said on Friday. “We’ll have more to announce on this soon.”