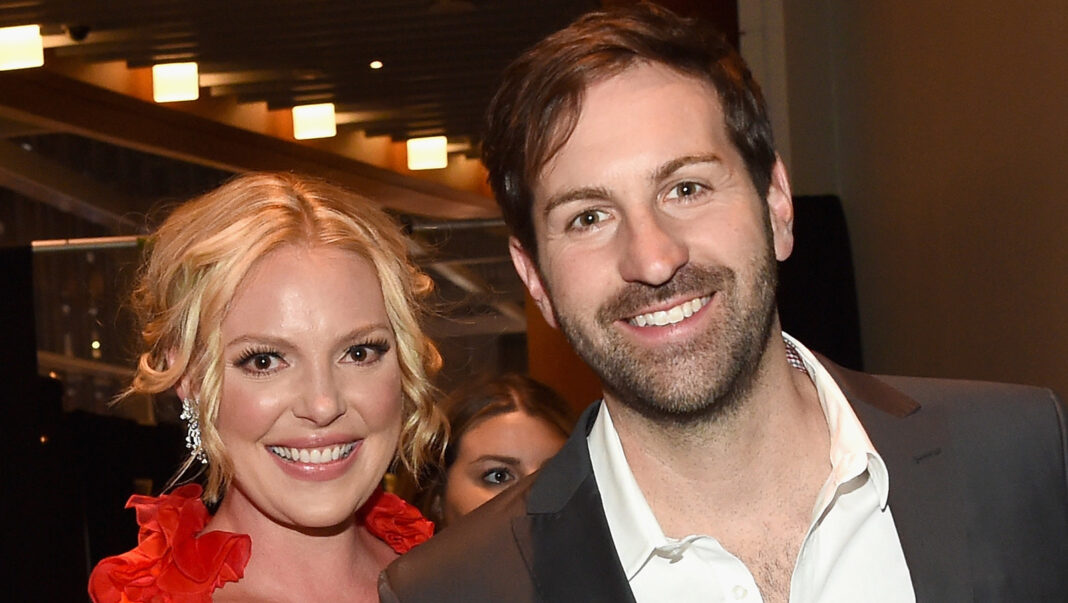 Josh Kelley is an American singer-songwriter who first broke onto the mainstream music scene with his Billboard Hot 100 hit “Amazing” in 2003. He met Katherine Heigl when she starred in his music video for “Only You” in 2005, according to US Weekly, and tied the knot in December 2007. The couple shares adopted daughters Adalaide Marie Hope and Naleigh Mi-Eun and a son, Joshua, whom Heigl gave birth to in 2016, per Closer Weekly.

Kelley’s most recent album, New Lane Road, was released in 2016. On his official website, he spoke about “reinventing” himself for the album. “When I was first coming up, I was young and inexperienced, and I had to make things up,” he said. “Now that I’m older and I’ve traveled the world and had kids and have seen more and felt more, I have things to write songs about.”

On top of being a well-traveled musician, he is a devoted father and husband who, according to Heigl, is a “gift.” He has proven his dedication as a family man over the years by showing genuine moments with his kids through posts to his Instagram and by being a staunch supporter of Heigl. In fact, the January 2021 interview is not the only time he has expressed his support for her. In 2015, he clapped back at reports about his wife and said that she is “the least ‘difficult’ person in the world,” according to The Washington Post. These two clearly have what it takes to conquer any obstacles Hollywood throws their way — together! 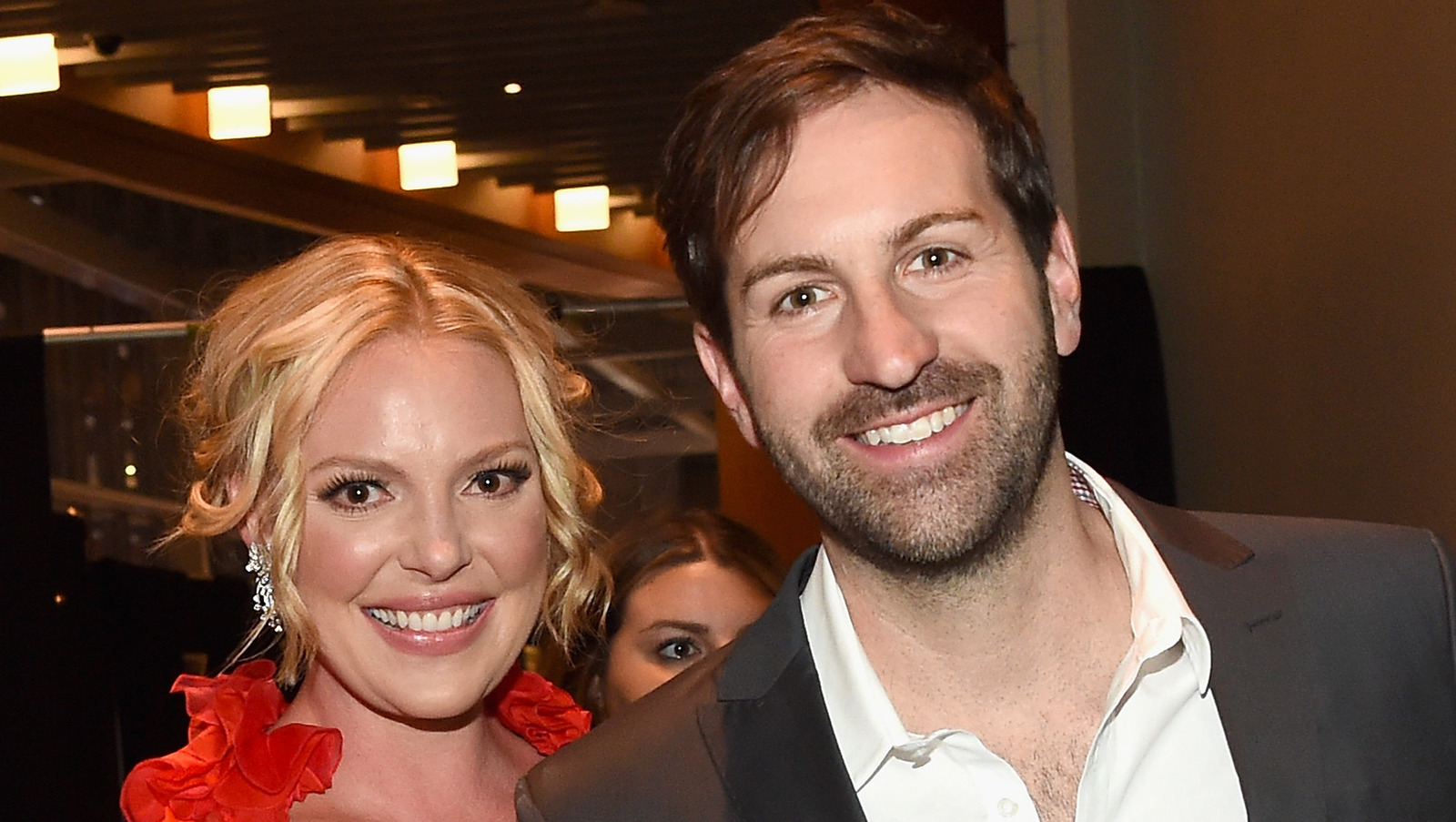