Where Does Each ‘Stranger Things’ Character End Up at the End of Season 4? 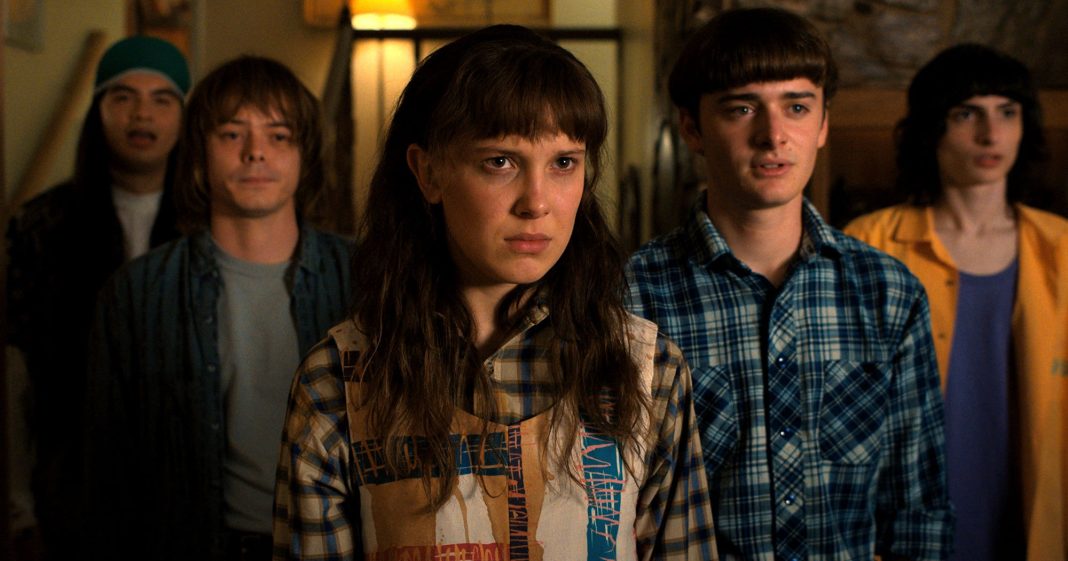 Warning: This story contains spoilers from season 4 of Stranger Things.

Is this the end? Stranger Things season 4 may have more episodes coming in part 2 — but fans are already worried about the fates of their favorite characters.

During part one, Nancy Wheeler’s (Natalia Dyer) life ended up in danger when her attempt to escape the Upside Down put her face to face with Vecna. As the rest of her friends waited for her return, Nancy ended up accessing the newest villain’s memories and discovered that he was actually Henry Creel (Jamie Campbell Bower) before becoming the monster.

Also read: The Star That Fans Want To See Return To The Real Housewives Franchise

In other parts of the season, Eleven (Millie Bobby Brown) was also struggling to gain back her powers under Dr. Brenner’s (Matthew Modine) watchful eye. The first part of Season 4 ended with Eleven finding out the truth about the Hawkins Lab massacre — only to still have to return to Indiana to save her friends.

Ahead of the show’s return, several cast members admitted that they have considered how their onscreen stories would come to an end. “I would like Murray to live. I hope he does. Of course, I am worried — it is very anxiety-inducing because we are going against some very evil forces here,” Brett Gelman exclusively told Us Weekly in May 2022. “So, you never know what is going to happen. He might bite the dust, or he might not.”

Although Murray is still safe (for now) in Russia, newcomer Patrick (Myles Truitt) faced a more terrifying end to his arc. According to Truitt, he wasn’t as concerned when he found out that Patrick would become one of Vecna’s victims.

Also read: ‘Big Brother’ Showmances Through The Years: Where Are They Now?

“I wasn’t worried about anything. Once I figured that I got 6 out of 9 episodes, put me in anything. I am grateful,” he told Us at the time. “If I die, then I die. If I come back, then I come back. Regardless I am here.”

For the actor, the chance to work on such a memorable show made the end result worth it. “I was looking forward to being observant. Taking in the different sets, how they are structured and then referencing that to what I see on camera,” he explained to Us about his first days on set. “It is a whole different experience and a whole different perspective. Then you have a different level of respect for what you do.”

Some OG cast members, however, had a different viewpoint about saying goodbye to their costars. Brown and Noah Schnapp previously joked that they felt the show should kill some people off to make space.

“We’re all afraid of one of us dying,” Brown told The Wrap in May 2022, before adding, “You need to start killing people off. The Duffer Brothers are sensitive sallies who don’t want to kill anybody off. We need to have the mindset of Game of Thrones. Kill me off! They tried killing David [Harbour] off and they brought him back!”

Scroll down to see where every Stranger Things character ended up in season 4: 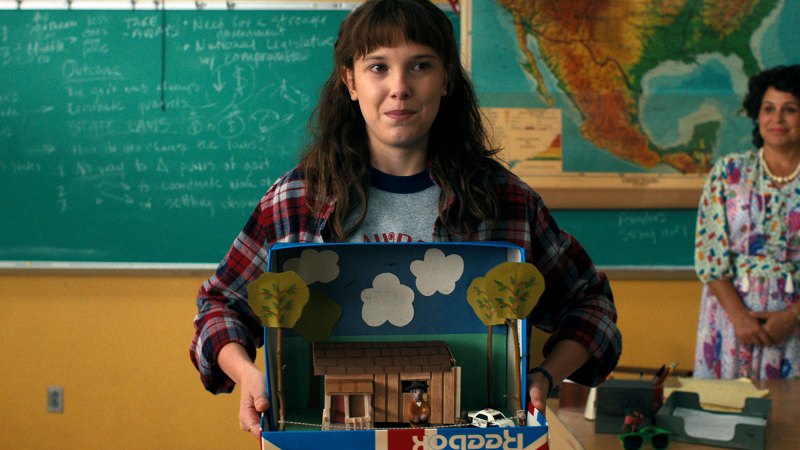 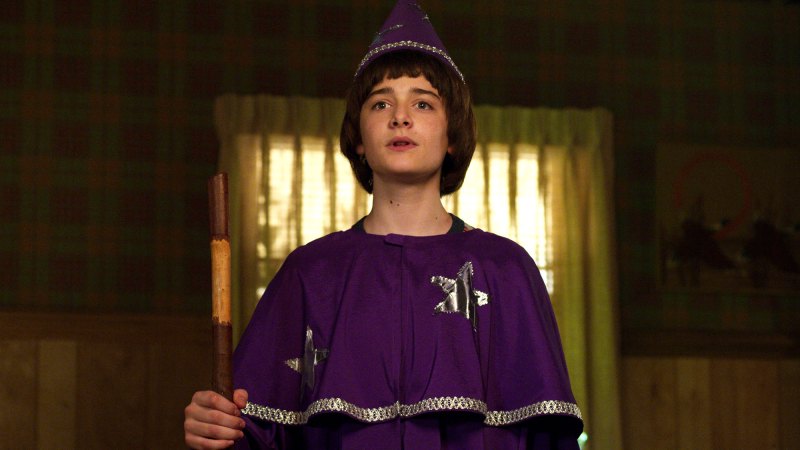 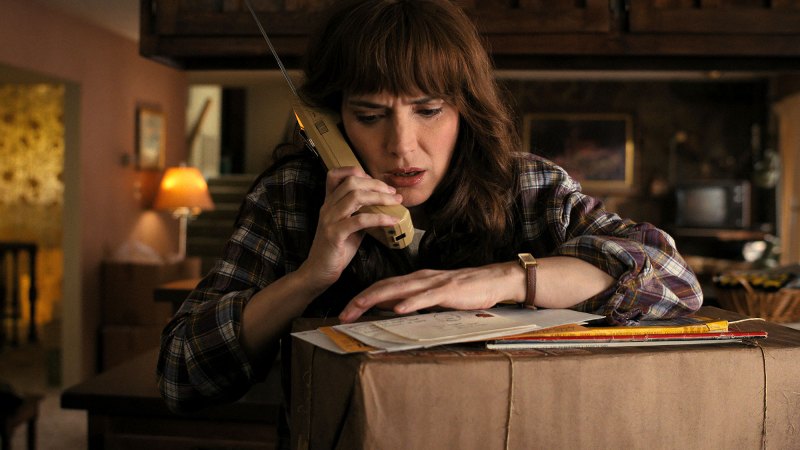 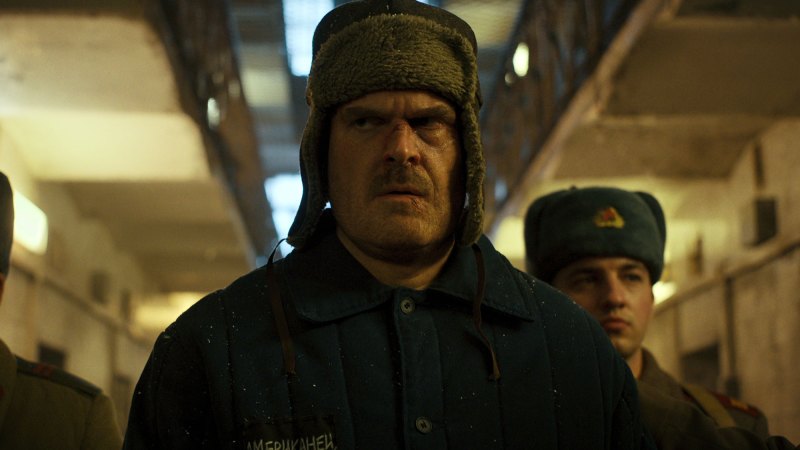 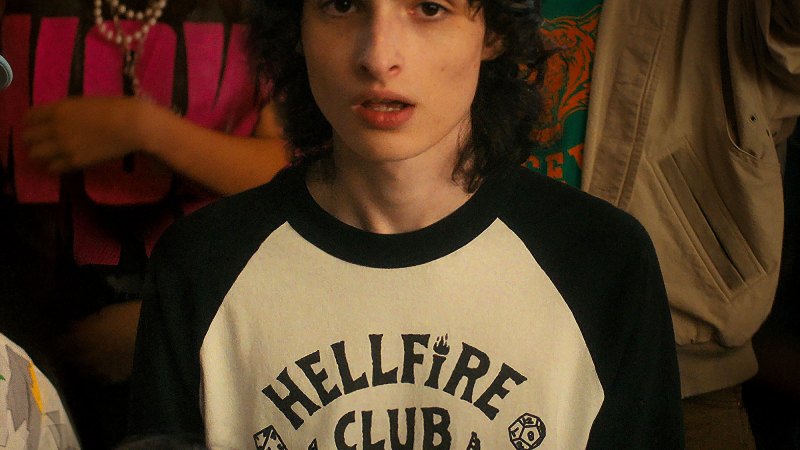 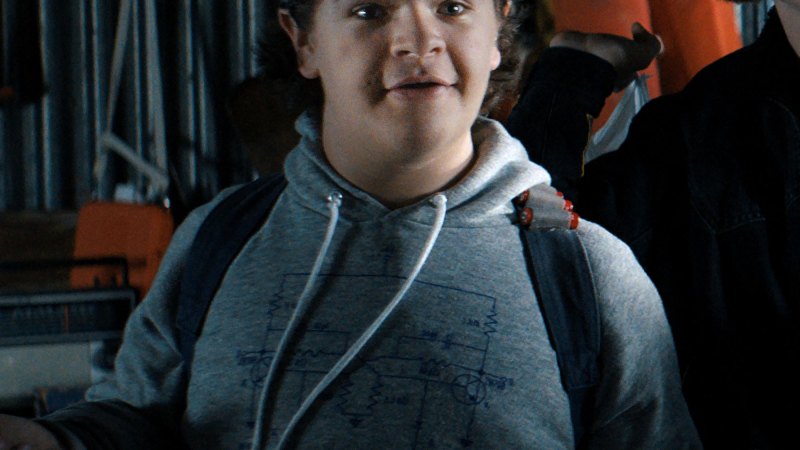 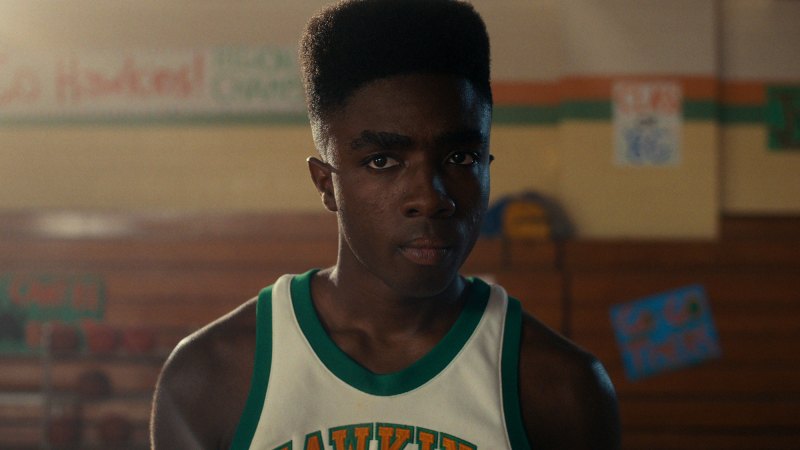 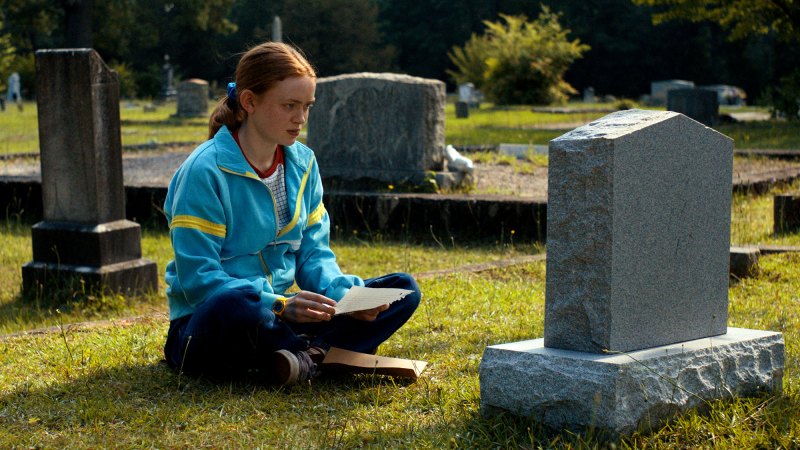 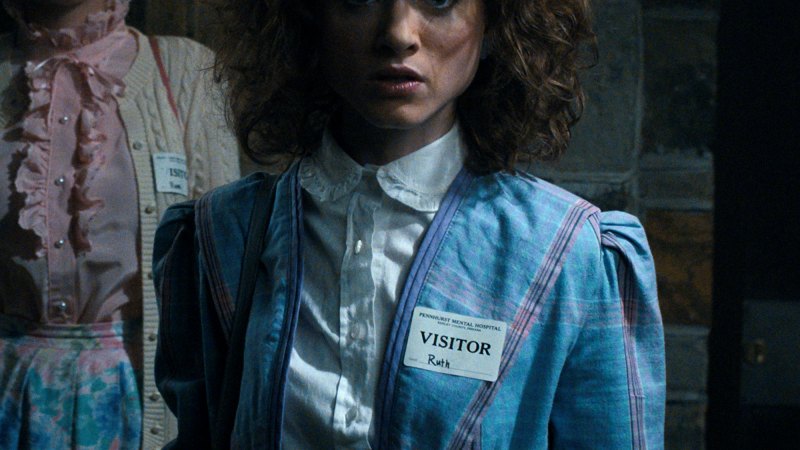 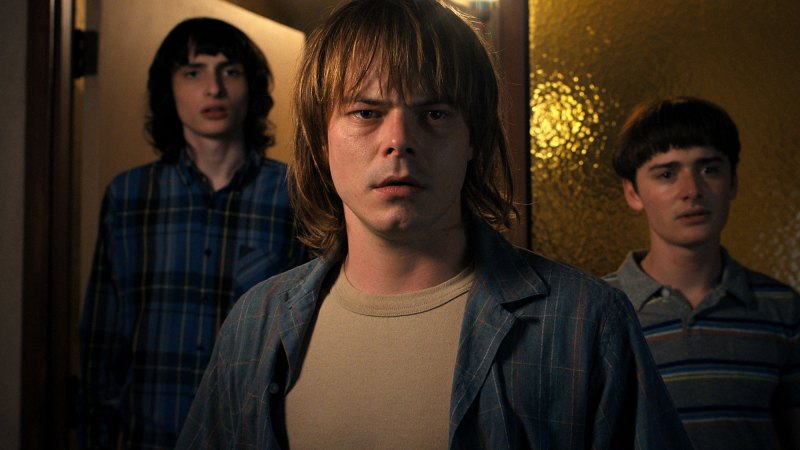 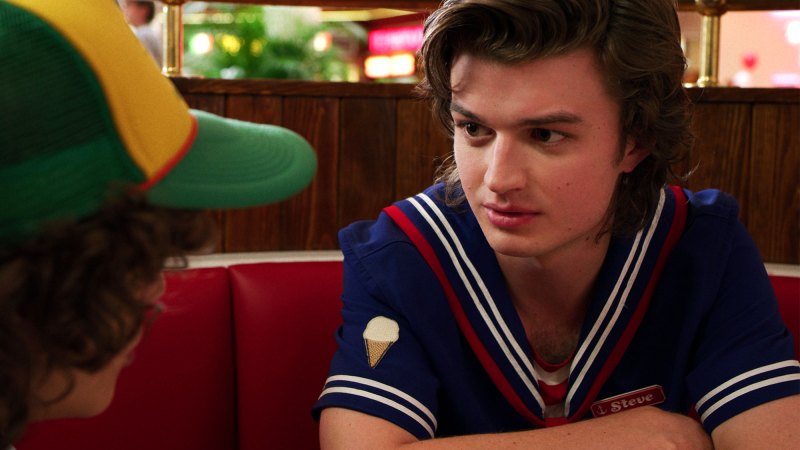 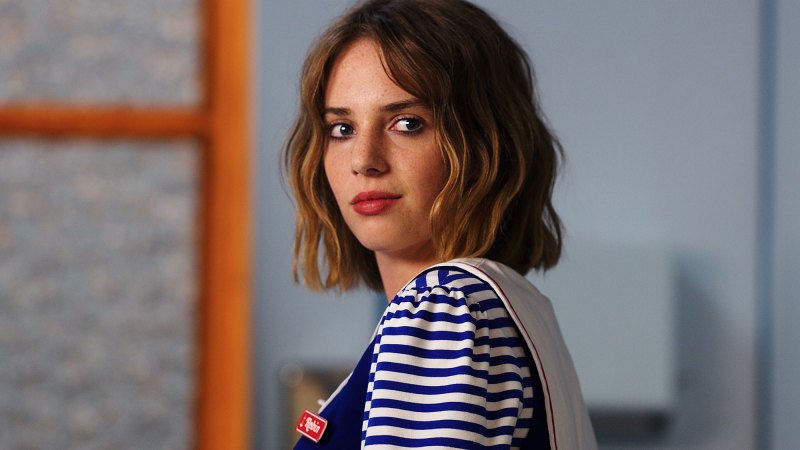 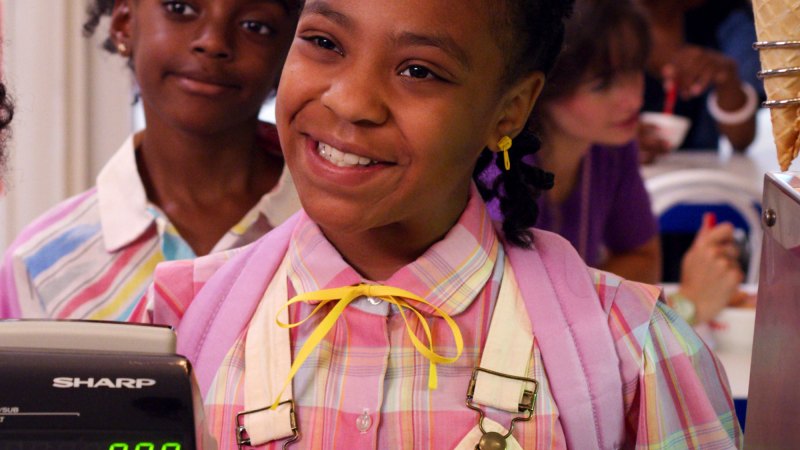 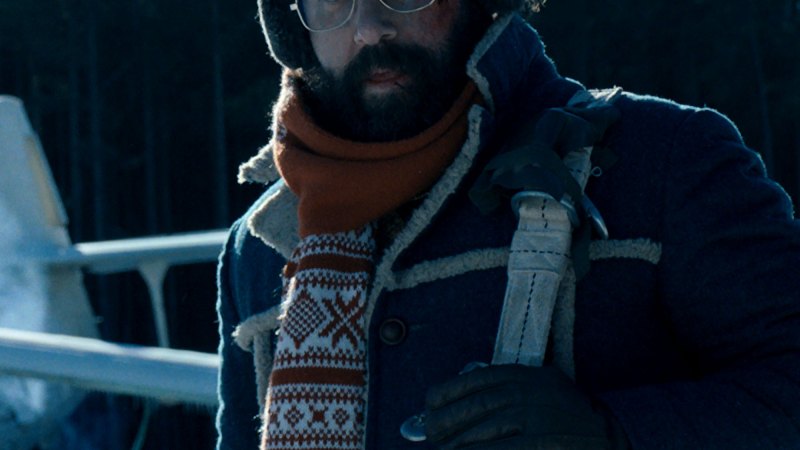 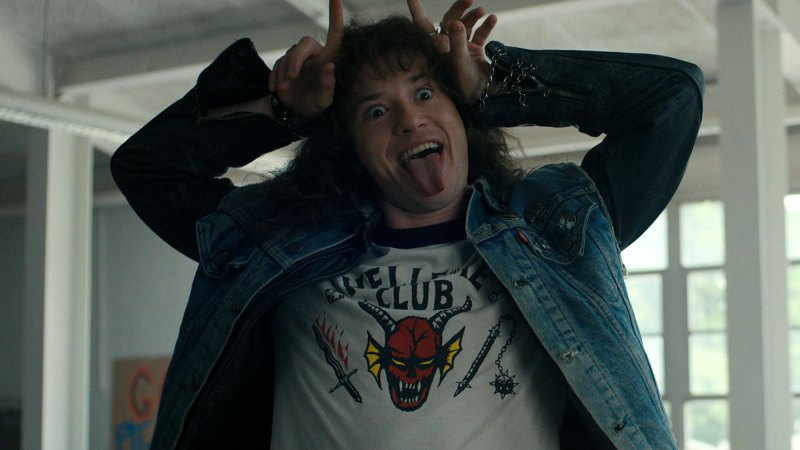 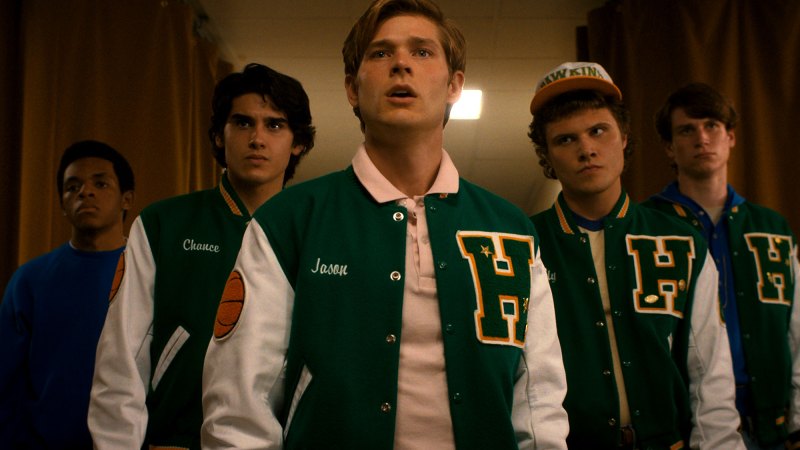 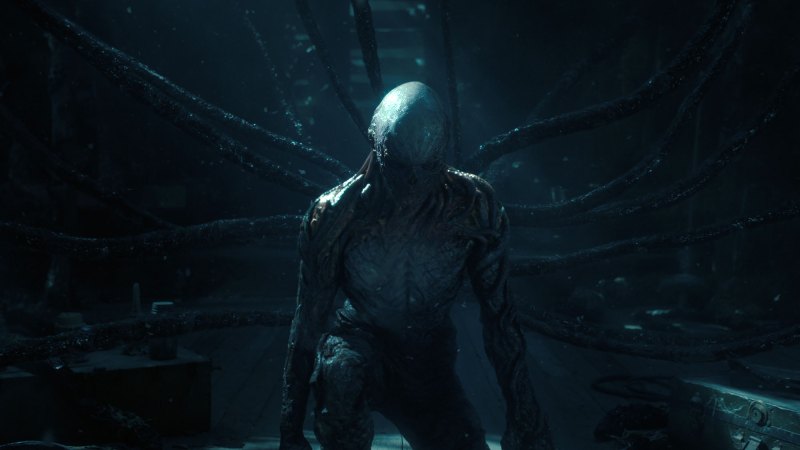