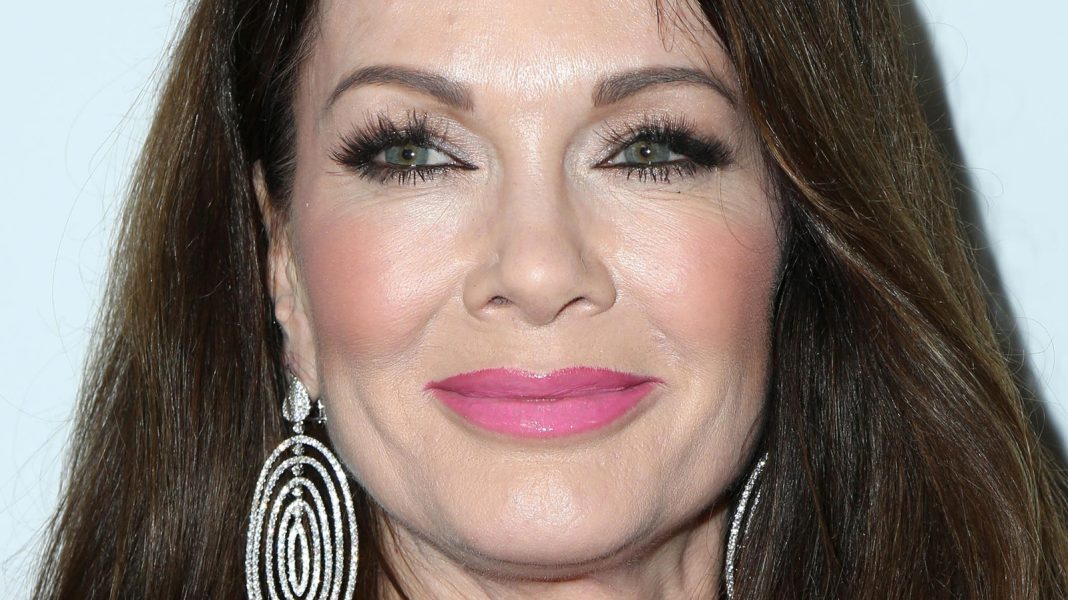 The Real Housewives  Bethenny Frankel led our survey’s results with nearly 24% of the votes. Phaedra Parks and Caroline Manzo were neck and neck for second place, receiving 21 and 20% respectively. Lisa Vanderpump surprisingly only received 19%, while Monique Samuels came in last place with 16%.

Frankel’s victory should come as a surprise to nobody. The fast-talking “The Reak Housewives of New York” housewife kept big personalities like Ramona Singer and Luann de Lesseps in check, and also had two dramatic season-long arcs about her friend breakups with Jill Zarin and Carole Radziwill. In addition, she used her time on the show to launch the lifestyle brand Skinnygirl, and led several philanthropic efforts through her charity, BStrong. Despite Lisa Vanderpump’s massive popularity among “Real Housewives” fans, it makes sense that she didn’t win since viewers can still watch her on “Vanderpump Rules.” Also, the Atlanta, New Jersey, and Potomac franchise installments are doing just fine, so the returns of Parks, Manzo, and Samuels might not be needed just yet.

Also read: ‘Bachelor in Paradise’ Couples Who Are Still Together

Unfortunately, even though Frankel continues to discuss her “RHONY” tenure in interviews and podcasts, it doesn’t sound like she’s open to coming back. She already left and returned once, and any future comeback would be her third run on the show. However, fans once thought Heather Dubrow wouldn’t return to “The Real Housewives of Orange County,” so anything is possible!