Where Do Harry Styles And Zayn Malik Stand Today? 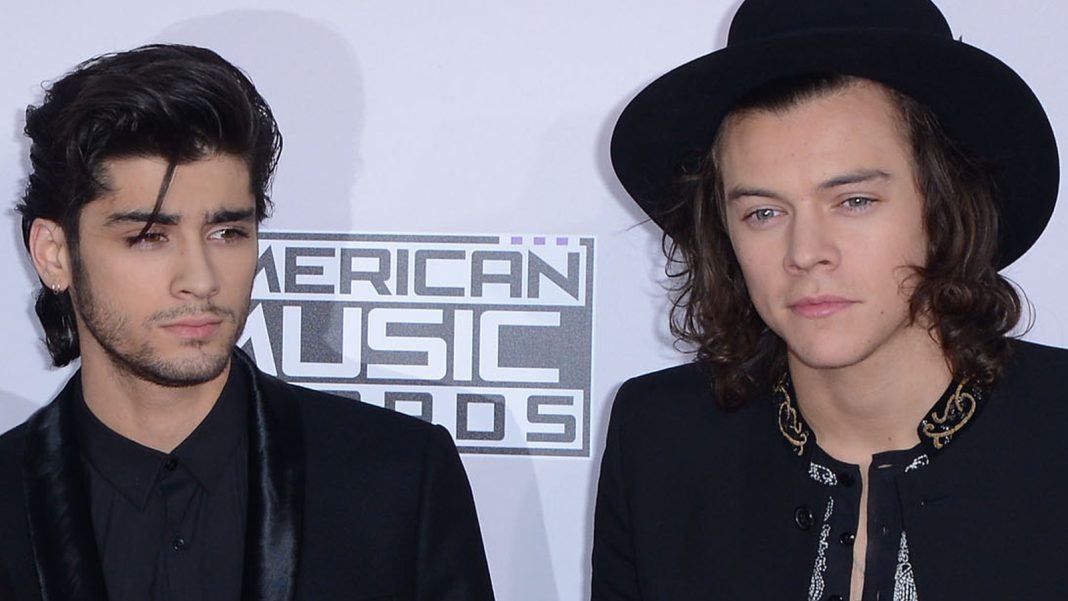 Despite the upbeat songs and energetic performances, One Direction seemed to have some drama behind the scenes … drama that only became more scrutinized following Zayn Malik’s departure.

Also read: ‘Too Hot to Handle’ Couples: Who’s Still Together?

In Malik’s initial exit statement on the band’s Facebook, he said, “I know I have four friends for life in Louis, Liam, Harry, and Niall. I know they will continue to be the best band in the world.” While he may have been correct about the band’s continued success, later statements contradicted the claim about his friendships in the band. In his very first interview following his departure, Malik shocked fans by telling Fader that he considered One Direction’s music to be “generic as f***.” He also had public Twitter beef with bandmate Louis Tomlinson.

In 2018, Malik got super candid with British Vogue, sharing that he never truly developed friendships with his bandmates. “I have always been a bit like that, though — always a bit of an island,” he explained. In reference to his current relationships with the boys, Malik shared, “I ain’t spoke to any of them for a long time … That’s just the way it is. People move on, people grow apart, people grow up.”