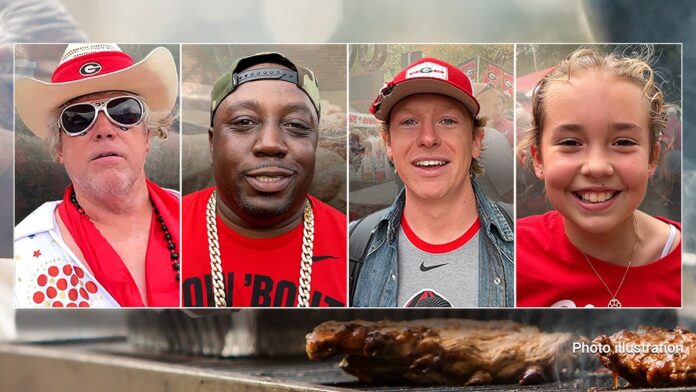 Thanksgiving may be in the rearview mirror, but college football fans are settling in for a second feast this weekend: tailgating.

No one celebrates the time-honored tradition quite like the SEC, so Fox News visited the University of Georgia during a recent home game to ask one simple question: What is the best tailgate food?

“Jambalaya,” Jones told Fox News. “It’s the perfect dish. You got rice, you got meat. It fills you up, and it has good stuff in it.”

The butter board, an appetizer taking TikTok by storm, made an appearance at one tailgate. Amy seasoned it with cilantro, onions, jalapeños and a variety of spices to fit the Tex-Mex theme of her family’s banquet, which included taquitos, salsa, sopapillas and “a little bit of Arby’s thrown in for good measure.”

Barbecue was a crowd favorite, but some fans found joy in simpler snacks.

“I appreciate pigs in a blanket,” Drew said. “It’s underestimated, but they do the job.”

Rick Floyd and his friends were grilling 120 pounds of London Broil at the Libation Station, the biggest tailgate Fox News found at UGA.

“I need you to act like it’s not your last meal,” Floyd implored the crowd of roughly 175 people. Standing on a stage made of coolers, he offered a brief prayer, then led the crowd through an eardrum-bursting “calling of the dawgs.”

Floyd and his college buddies started the Libation Station in the ‘80s. Now it’s a favorite fall hangout for dozens of families.

“This is the tailgate I’ve been going to for a couple of years now, or, basically my whole life,” Sinclair, 9, told Fox News. Her favorite food is macaroni and cheese because “it’s so cheesy.” 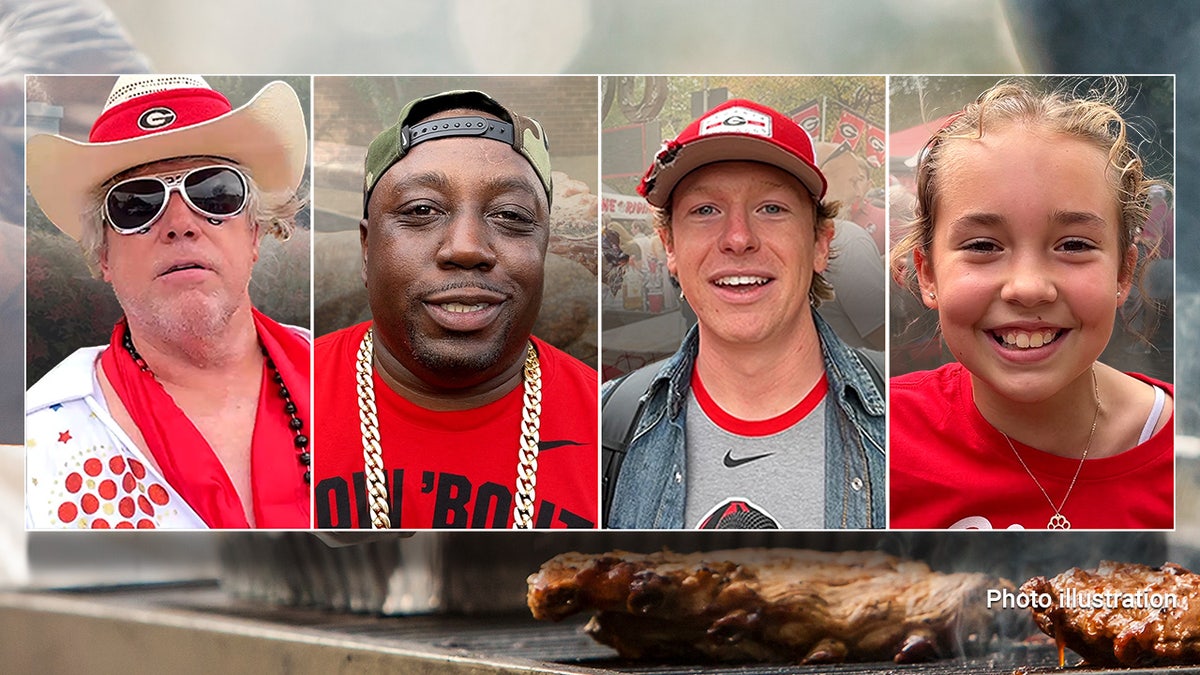