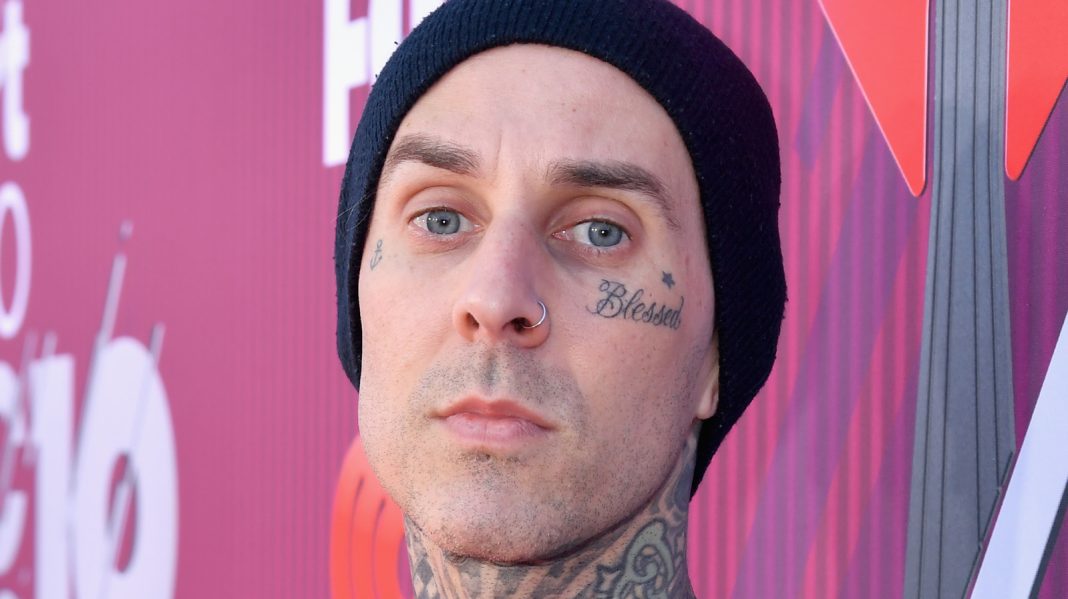 Travis Barker and Kourtney Kardashian arrived at West Hills Hospital the morning of June 28 because of a health problem the Blink-182 rocker was experiencing. Assessing that he needed additional care, West Hills transferred Barker to Cedars-Sinai Medical Center, and

he was taken by ambulance with his wife following behind in their car. There are no details yet about Barker’s condition or what health issue sought him to seek care. But during his emergency, the newlywed tweeted: “God save me.” His daughter, Alabama, took to her social media accounts too, posting on both her Instagram Story and TikTok about the incident. Her TikTok footage shows Barker wearing a hospital bracelet, holding his phone in his right hand while appearing to be wearing a brace on his left hand.
Also read: Is Prince George’s still the richest majority-Black county in America?

Billboard reported that Barker has plenty of support at the hospital. His wife is there, along with Kim Kardashian, Khloé Kardashian, Kendall Jenner, and Kylie Jenner, who are lending support to their new brother-in-law. In addition, Momager Kris Jenner is also said to be at Cedars-Sinai Medical Center, along with Blink-182 bandmate Mark Hoppus and Barker’s friend Machine Gun Kelly. We join Barker’s millions of fans, hoping he gets better soon!