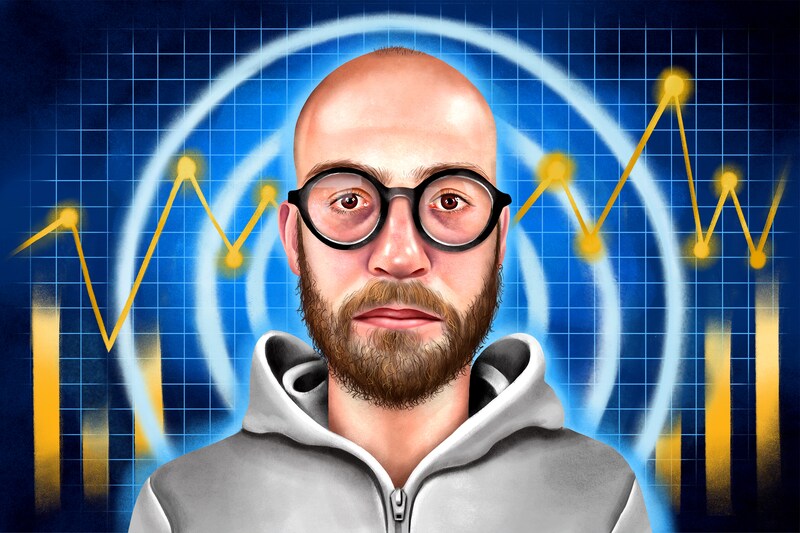 But is Prince George’s still the richest majority-Black county in America? Answering that question launched a long and winding quest that I’ll spoil here: It isn’t.

Once confined to Prince George’s County by a combination of discrimination and other factors, high-income Black Americans now have other options. And they’re spreading out.

These days, Charles County boasts some of Maryland’s highest incomes, and its Black population is soaring. The typical household in Charles — a former tobacco-growing county that stretches south from Prince George’s to the broad tidal Potomac — pulls in $104,000 a year, easily outstripping the median income of $86,000 in Prince George’s and the national median of $65,000. And many indicators suggest that Charles became majority-Black during the pandemic, if not earlier.

The 2020 Census marks Charles as 49.2 percent Black, up from 18.2 percent in 1990. But the 2020 count, scrambled by the coronavirus and whipsawed by Trump administration directives, undercounted the Black population nationally by 3.3 percent and over-counted Whites by 1.6 percent.

A separate Census Bureau source, the American Community Survey, put Charles at 50.6 percent Black by 2019. A statistical wonder of the modern world, the ACS interviews more than 2 million households a year and underpins the Census Bureau’s most-cited economic and demographic estimates. The ACS didn’t calculate 2020 figures, as the pandemic interrupted its regular data collection, but its one-year estimates show an obvious trend.

Like many federal statistics, the figures above apply only to a population called “Black alone,” meaning people who marked only Black or African American on their forms. If they are marked Black and another race or races, they are counted as “Black in combination.”

Not all of those people would identify as Black. But a strict “Black alone” metric excludes such people as former president Barack Obama and Vice President Harris, who have publicly identified as Black despite having only one Black parent. In other words, “Black alone” numbers probably undercount the Black population, though putting a precise number on the undercount would be impossible.

The race and class distinctions that make Prince George’s and Charles outliers in national charts of race and income have roots in the Black middle-class migration out of the District in the 1980s and 1990s. Back then, an array of circumstances drove the rise of Prince George’s as the avatar of the Black suburban dream.

Prince George’s had several long-standing Black towns and was geographically close to the Black east side of the District, said historian George Derek Musgrove of the University of Maryland at Baltimore County. And by clustering with other Black people, Prince George’s residents could protect each other from the discrimination African Americans often faced in White suburbs.

Now, Musgrove said, circumstances have changed. “African Americans have other choices. And if you look at some of the suburbs around Prince George’s — Montgomery County or Charles or even Howard to the north — they have good schools and, in many cases, better amenities. And an increasing number of African Americans are choosing them.”

A few years ago, the District flirted briefly with becoming the wealthiest majority-Black jurisdiction in the nation. But when incomes in D.C. soared, the Black population fell. Longtime residents were displaced by diverse and well-heeled newcomers. By the time incomes in D.C. overtook incomes in Prince George’s, Black folks were no longer the majority in “Chocolate City.”

There are other counties where the typical Black household earns more: The highest-income Black families in the nation actually live on the western edge of the D.C. metro area in Virginia’s Loudoun County, which is also home to the highest incomes overall. But while Black families in Loudoun earn $127,000 a year (compared with a countywide average of $147,000), they make up just 8 percent of the population.

Atlanta is the only metro area that can challenge the D.C. region on these measures, but none of its suburbs surpass Prince George’s, Charles or the District itself in terms of overall median income. The core Atlanta metro counties of Fulton (44 percent Black, $80,000) and DeKalb (54 percent Black, $64,000) come closest. The southeastern suburbs of Henry County (48 percent Black, $72,000) and Rockdale County (56 percent Black, $61,000 a year) aren’t far behind.

The number of Black households earning $200,000 or more a year in Charles County quadrupled between 2009 and 2020, according to a Washington Post analysis of ACS data. It was by far the fastest-growing group of Black earners in the county over that time. As with Prince George’s, county incomes in Charles rose as the Black population expanded.

Kenya Young, a Realtor with the national real estate brokerage Redfin, said people are drawn to Charles County for its diversity, both in terms of population and geography, including a vast network of waterways that feed the Patuxent and the mighty Potomac. Your money goes further than in Whiter counties such as Montgomery, and you can spread out on a few acres and still be just a few minutes from the supermarket.

“Charles County kind of gives you the best of both worlds,” said Young, who lives just outside Waldorf herself. “If you go out far enough, you get waterfront, you get farmland. Or if you want to be in the community, but still suburban, you can come into Waldorf.”

“I’m seeing a lot of people come because they want to be by the water,” she said. “They want a creek. They want chickens.”

In terms of racial composition, Young said, “it’s not that buyers are looking for people of the same race, but they just want diversity.”

Karyn Lacy, a University of Michigan sociologist, wrote “Blue-Chip Black,” a study of Black families in the D.C. suburbs. She said places like Waldorf offer a joyful haven for professional Black families.

While lower home prices might attract them initially, “making sure that their children come into contact with other Black people like them is critical,” Lacy said. “Living in a community where Black professionals are present in large numbers means their children grow up with the perception that successful Black people are normal, not outliers.”