What We Know About Billy Gardell’s Weight Loss 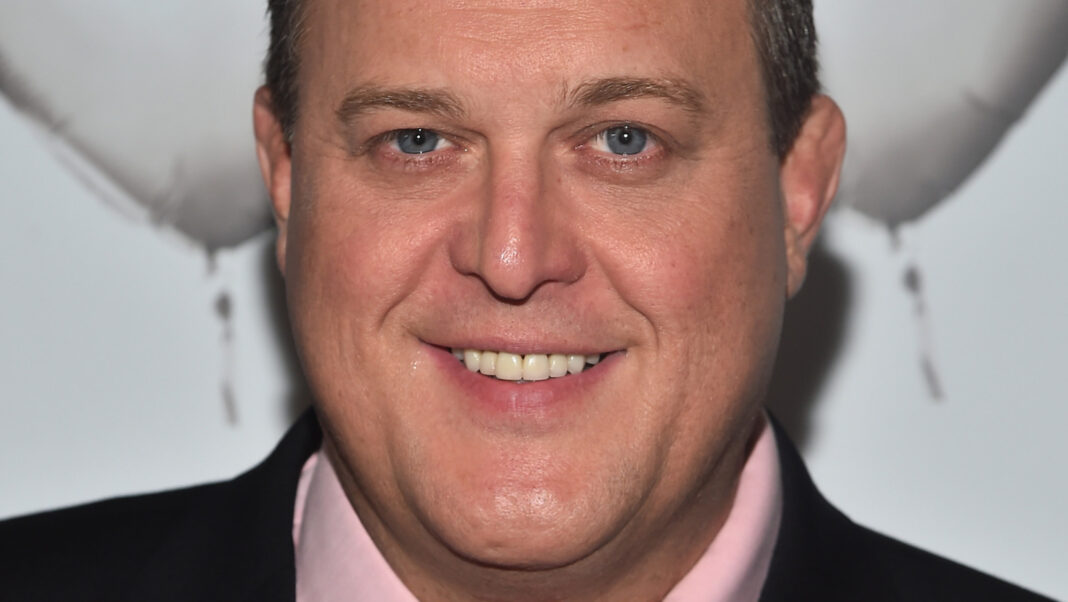 According to Gardell, however, the transformation had zero to do with his physical appearance and everything to do with his health. “At first I developed Type 2 diabetes,” he revealed during an interview with ET host Kevin Frazier. “But then COVID hit and when they punched up all the markings that made you ‘at risk,’ I had all of them except ‘over 65.’ I had a full bingo card,” he joked about his plight. And that’s when he decided to make a

change for good! “I’m fighting middleweight these days, I’m down to 212!” Gardell declared proudly.”[It’s been] a long journey.” But what did that journey look like exactly? Here’s what we know.