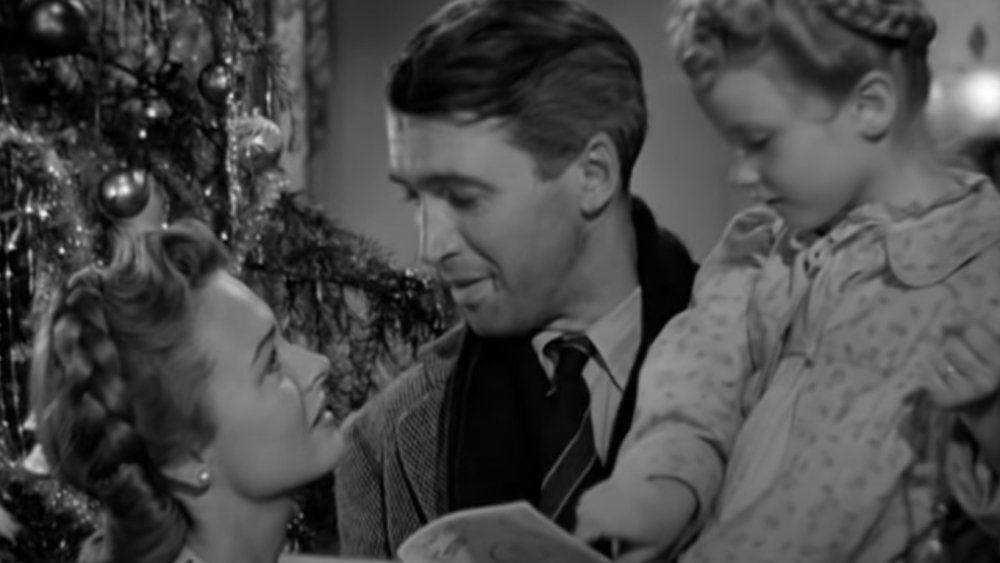 surviving stars, Virginia Patton Moss portrayed Ruth Dakin — “Ruth Dakin Bailey, if you don’t mind” — the wife of George Bailey’s younger brother, Harry. In the film, Ruth’s father offers Harry a job, thus committing George — desperate to travel the world — to be stuck in Bedford Falls while he continues to work at their late father’s building and loan.

As of 2012, Patton was a docent at the University of Michigan Museum of Art, according to a Patch article about the actor. Patton was 86 at the time of the piece and dedicated to her family life and the larger community in which she lived. She celebrated her 94th birthday in 2020.

Patton filmed several pictures after It’s a Wonderful LIfe, then stepped away from acting to pursue her dream of starting a family. She knew it was the right decision. “I couldn’t see me doing that for my life,” she told Patch. “That isn’t what I wanted. I wanted exactly what I am. Ann Arbor, Michigan, a wonderful husband, wonderful children, a good part of the community. I work hard for the community.”