The real reason Aaron Rodgers and Danica Patrick broke up 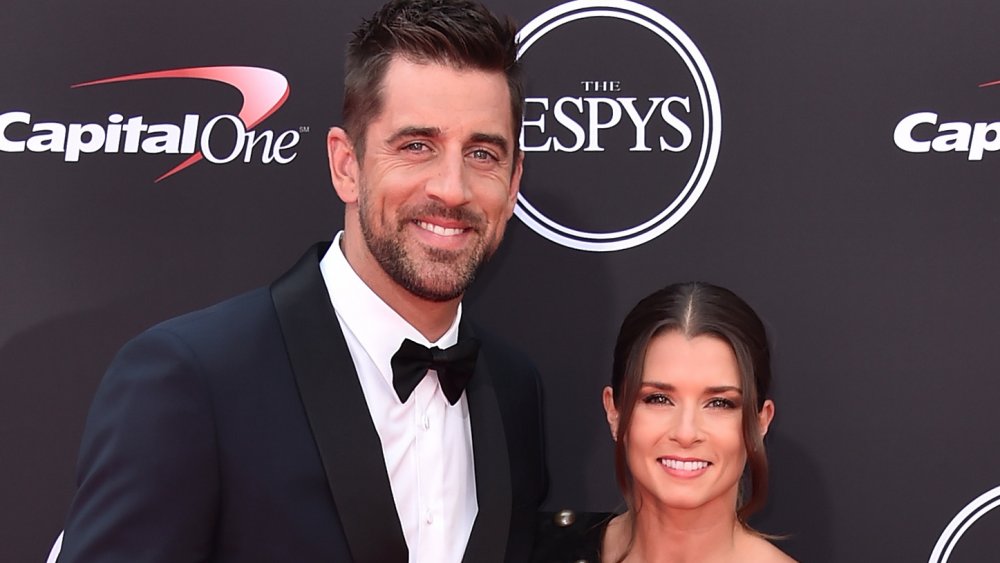 One big question we have surrounding the breakup concerns which party will get the Malibu, Calif., mansion Aaron Rodgers and Danica Patrick purchased in November 2019. The couple plunked down $28 million to enjoy the three-story and 4,636 square foot abode, complete with a “large sparkling pool,” “breathtaking ocean view, which is enhanced by a giant wall of disappearing pocket doors,” and a “two-bed guesthouse and garage,” Variety reported.

The location sounds like the perfect spot to propose, but the pair’s relationship never reached this point (at least that we know of). And it seems like many were rooting for an engagement to happen, as evidenced by Green Bay Packers linebacker Za’Darius Smith telling TMZ Sports in February 2020 that Rodgers should “put a ring on it.”

Of course, Patrick could have “put a ring on it,” too. But maybe the public pressure to get hitched hampered the relationship, which would be understandable.

Either way, at least one of them gets to find comfort in the incredibly luxurious pad. Color us jealous.