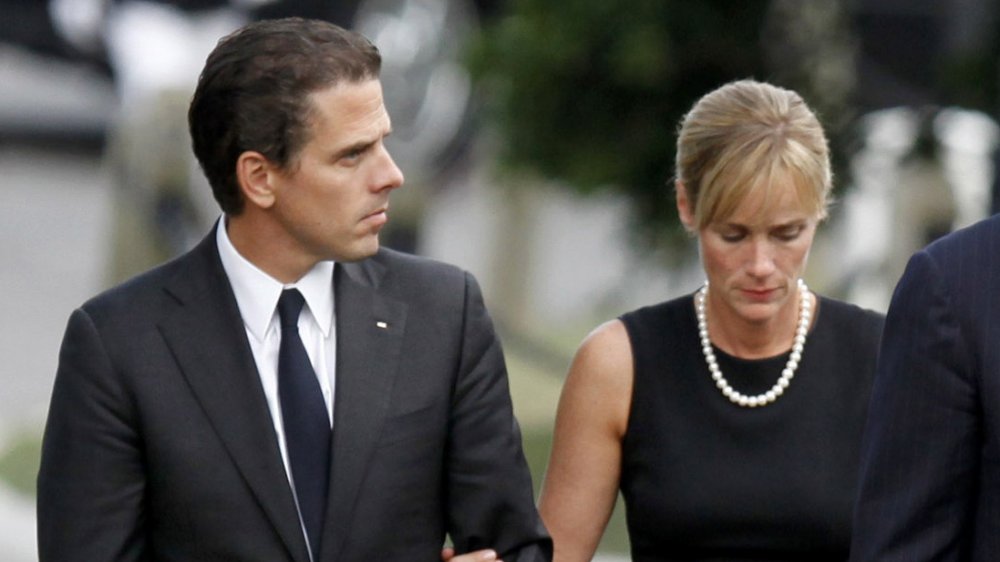 Kathleen Biden (left) may have split from Hunter Biden after more than 20 years together, but the divorce didn’t slow her down one bit. The same year their divorce was finalized, Kathleen was already working to change the world as part of the DC Volunteer Lawyers Project.

The organization, founded in 2008, relies on a network of lawyers who provide pro bono legal help to children who are at risk and to victims of domestic violence. According to its website, the DC Volunteer Lawyers Project has helped hundreds of victims of domestic violence with orders of protection, family law issues, and more. Kathleen must have thrown herself headfirst into her work in the middle of the split with her former husband. In 2017, Biden received a Trailblazer award from Mary Kay Ash for her work helping domestic violence victims.

It’s been just over two years since Kathleen Biden’s divorce from Hunter Biden was finalized. Has Kathleen been dating anyone since then?