What Happened To Ashley Sawyer After Catfish? 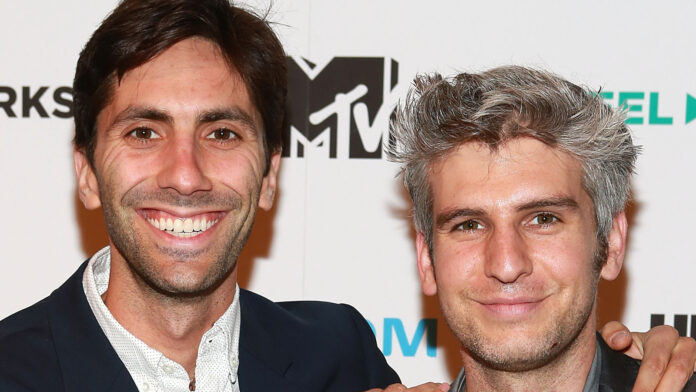 Ashley Sawyer tragically died at the age of 23. According to CNN, she was found unresponsive from an apparent drug overdose in her Alabama apartment on April 30, 2016, and was pronounced dead at the scene. Police said Sawyer’s friends were with her at the time of the incident and that one of those friends made the 911 call. Reportedly, there were indications of heroin use at the scene, but no signs of foul play. MTV released a statement following news of her tragic death. “MTV is deeply saddened to learn that Ashley Sawyer has passed away,” said the network. “Our condolences, thoughts, and prayers go out to her family and friends.

Her sister Jessica Ross told MTV that Sawyer had completed a treatment program and was working at Panera Bread at the time of her passing. She also was living alone in her Hoover apartment. “We had a great relationship,” Ross said of her sister. “I know she knows how much I loved her and she loved me, and I am so sad that she’s gone. She was so funny, she could make me laugh on my absolute worst day. She was just a really fun person to be around.