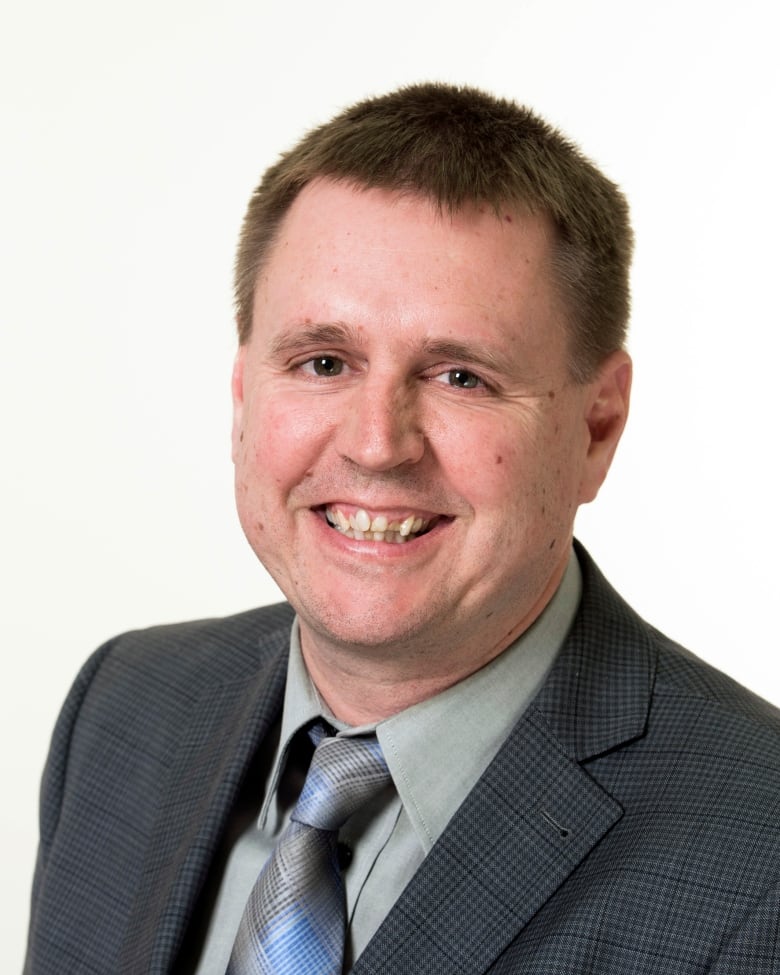 ASF is a highly infectious viral disease that causes fever, haemorrhaging and death in pigs.

In China, an outbreak was detected in August 2018 and has since caused massive numbers of pig deaths, some due to the disease and some due to preventive culling, according to Bob Friendship, who studies population medicine as a professor at the Ontario Veterinary College.

About half of global pork consumption happens in China, which means any disruption in the country’s pig population has the power to create significant demand for alternate sources of pork, Friendship said.

“It would seem that China is beginning to import large amounts of pork, and over the last month, the North American pig prices have dramatically increased.”

As China ups its import levels, the markets have seemingly changed overnight, according to Eric Schwindt, chair of Ontario Pork, an organization that represents pork producers. 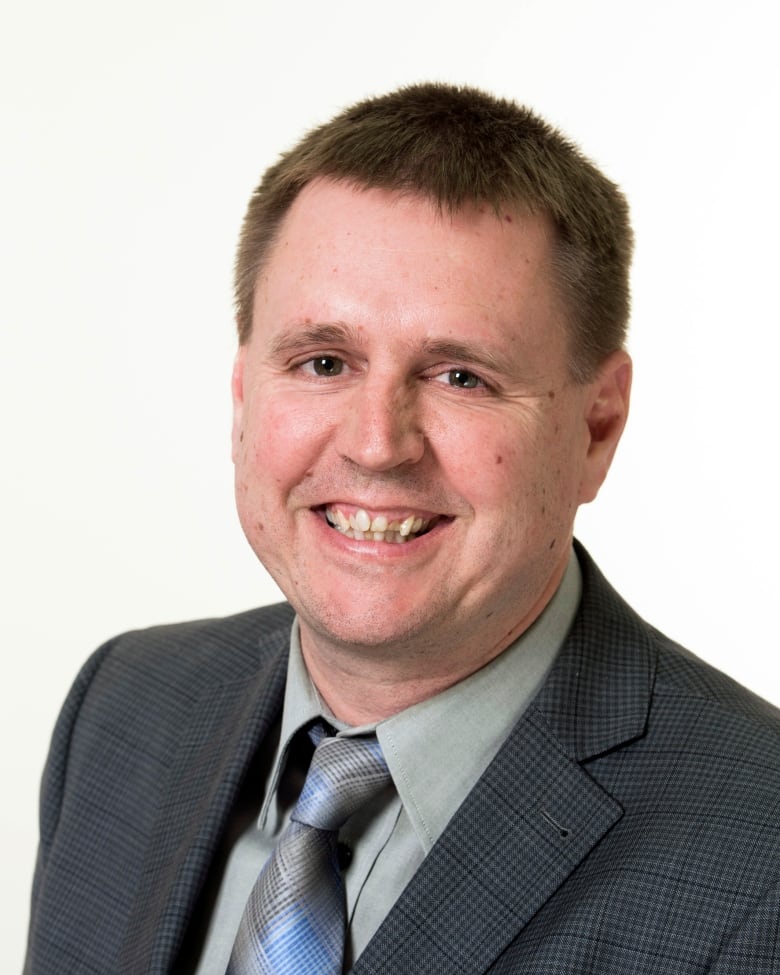 Eric Schwindt is chair of Ontario Pork and has a farm near Elmira, Ont. (Submitted by Stacey Ash)

Schwindt said the price bump comes at a welcome time for Ontario producers, who have been consistently losing money on pork over the past year.

“There’s been a lot of meat in general in North America, and with the tariffs imposed on U.S. pork, that negatively affects Canadian prices,” said Schwindt.

Of course, some costs will be passed onto the consumer and reflected in the grocery store, with higher prices expected for meat in general and pork in particular, Friendship said.

Canadians should be ‘fairly worried’: prof

Schwindt said Ontario farmers are looking forward to stronger pork prices lasting around two to three years, and using the time to shore up their balance sheets.

Still, he said that is tempered by dread at what could happen if African swine fever were to make its way to Canada.

“It could be devastating for us as producers,” he said.

The likelihood of that happening is low, Friendship said, but Canadians should still be “fairly worried” because of how damaging it could be for the pork industry.

“If it was to get here, it’s disastrous,” said Friendship. “It would close all the borders, it would destroy our swine industry.”

Friendship said Canada has a strong track record of preventing other foreign diseases from entering the country, such as foot and mouth disease.

The federal government has also announced some new initiatives to prevent ASF from entering the country, including a commitment of up to $31 million to install more sniffer dogs at Canadian airports to detect illegal meat products.

Ottawa will also host an international forum next week for members of the industry to discuss ways of preventing the spread of infection.

“I think the chance of getting it is quite low, but the consequences are just terrible so that keeps people up at night I think,” he said.

Canada is the world’s third-largest exporter of pork, according to Agriculture and Agri-Food Canada. 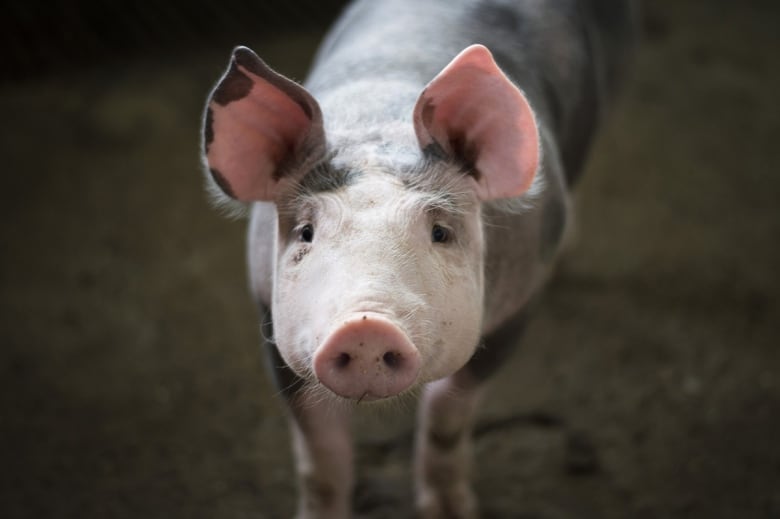 Bob Friendship of the Ontario Veterinary College says it’s unlikely African swine fever will make its way to Canada but that the consequences would be devastating if it did. (Pixabay / yairventuraf)