Wendy Williams’ Health and Personal Struggles Through the Years 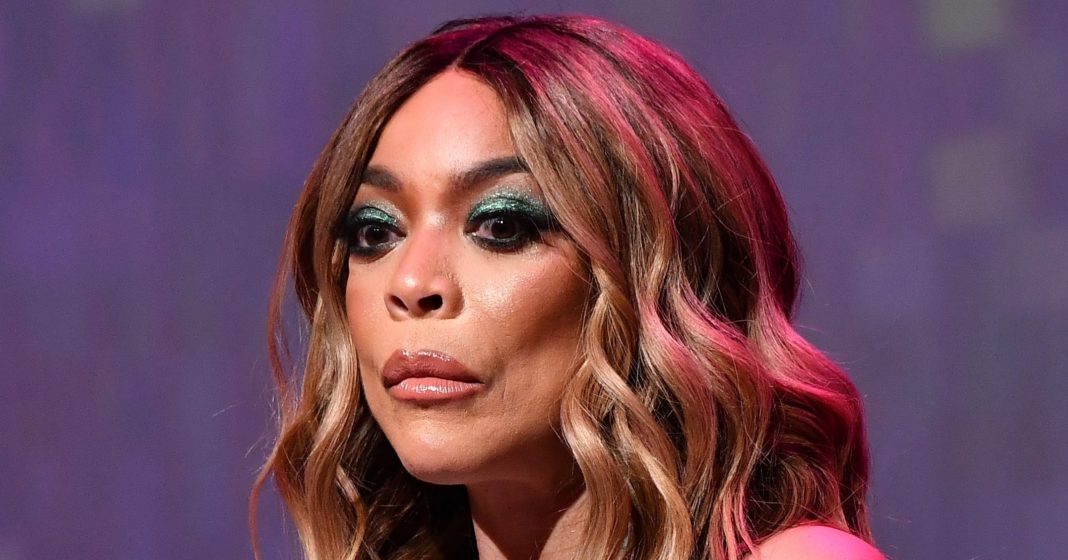 How she doin’? Through the years, Wendy Williams has made headlines for much more than just her brutally honest opinions and on-air spats with her A-list interviewees.

The talk show host, who was once dubbed “New York’s Shock Jockette” during her radio days, has found herself face-to-face with numerous health and personal struggles. She was addicted to cocaine for a decade in the beginning of her career, and more recently has battled Graves’ disease, hyperthyroidism and other physical ailments.

Williams’ marriage has also been a hot topic (no pun intended). For years, she has weathered allegations that her husband, Kevin Hunter, is living a double life and has been unfaithful to her. The couple, who married in November 1997, have repeatedly and vehemently denied the cheating accusations.

In the wake of the Ask Wendy author’s emotional March 2019 revelation that she has been living in a sober house “for some time now,” take a look back with Us Weekly at some of her personal woes.