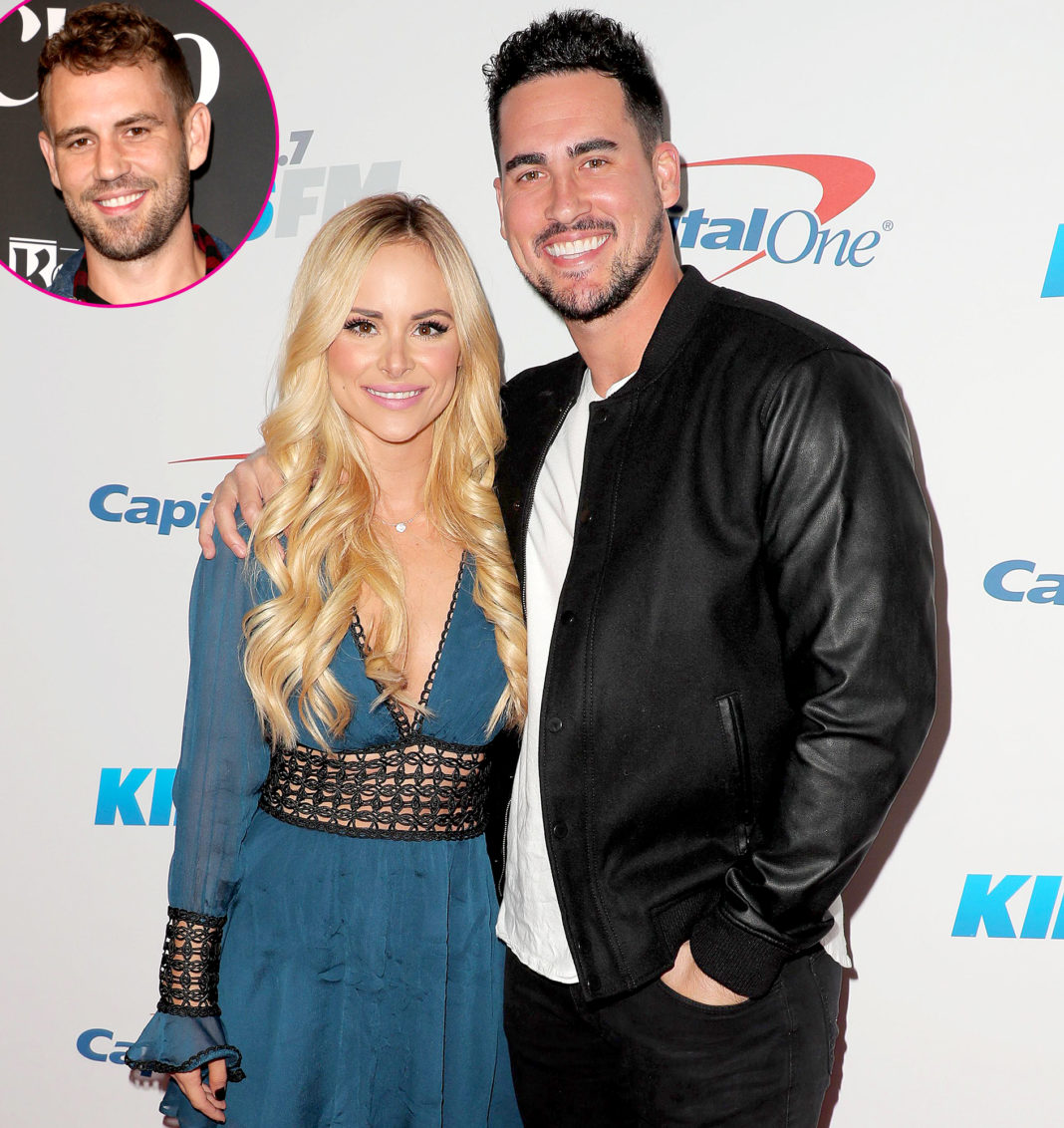 Here for the shady stories! Nick Viall read an excerpt from Amanda Stanton’s book about her ex-fiancé Josh Murray during her appearance on his “Viall Files” podcast.

“‘If he doesn’t turn into your prince, stop kissing him. Josh’s behavior was very frog-like,’” Viall began, quoting Stanton’s memoir, Not Accepting Roses. “‘There were control issues, more than a few un-trues told. Plus, other red flags along the way. Not to mention Andi Dorfman wrote a book about his jealous, self-serving ways. And what did I do? I kept kissing him. Hoping he’d turn into a prince.’”

Stanton wrote that she “knew Josh was kind of controlling” when they were filming a Bachelor in Paradise season 3, but things took a turn for the worse after they returned to Los Angeles.

“‘He would give me a hard time when I wanted to talk to my close friends,’” Viall read from Stanton’s book, noting that he knew that to be true. “‘I would even have to wait for him to go to the gym so I could call my best friend Lauren Bushnell. Or even my mom! He didn’t approve of my childhood friends or my neighbors.’” 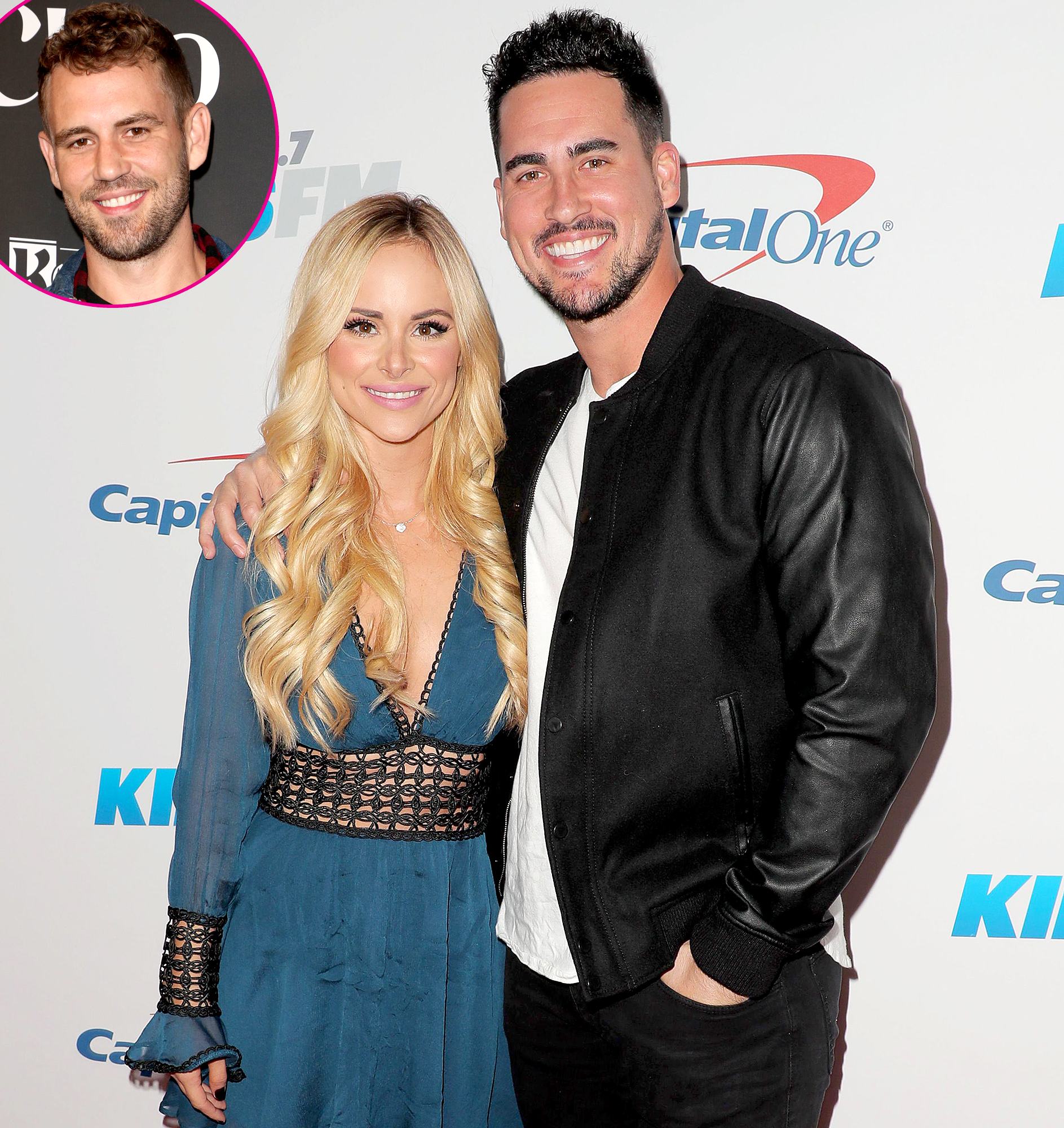 The former Bachelor took a break from reading the passage to express his disbelief.

“Who did you get to hang out with?” Viall asked the mother of two. “Jesus.”

Stanton also alleged in the book that Murray told her what she “could and couldn’t wear.”

“I don’t think I’ve ever seen you wear anything too revealing anyways,” Viall told Stanton.

She agreed, “Nothing too crazy.”

The last accusation, however, really shocked Viall: “‘When I caught him peaking beneath the bathroom door to make sure I wasn’t texting anyone, I finally had enough from this experience.’”

Stanton and Murray got engaged during the season finale of Bachelor in Paradise in 2016. The pair called it quits that December, but reunited in the new year. After a brief reconciliation, they were over for good in February 2017.

Murray has yet to publicly comment on Stanton’s upcoming book, but he did previously deny allegations that he was controlling upon the release of Dorfman’s aforementioned memoir, It’s Not Okay.