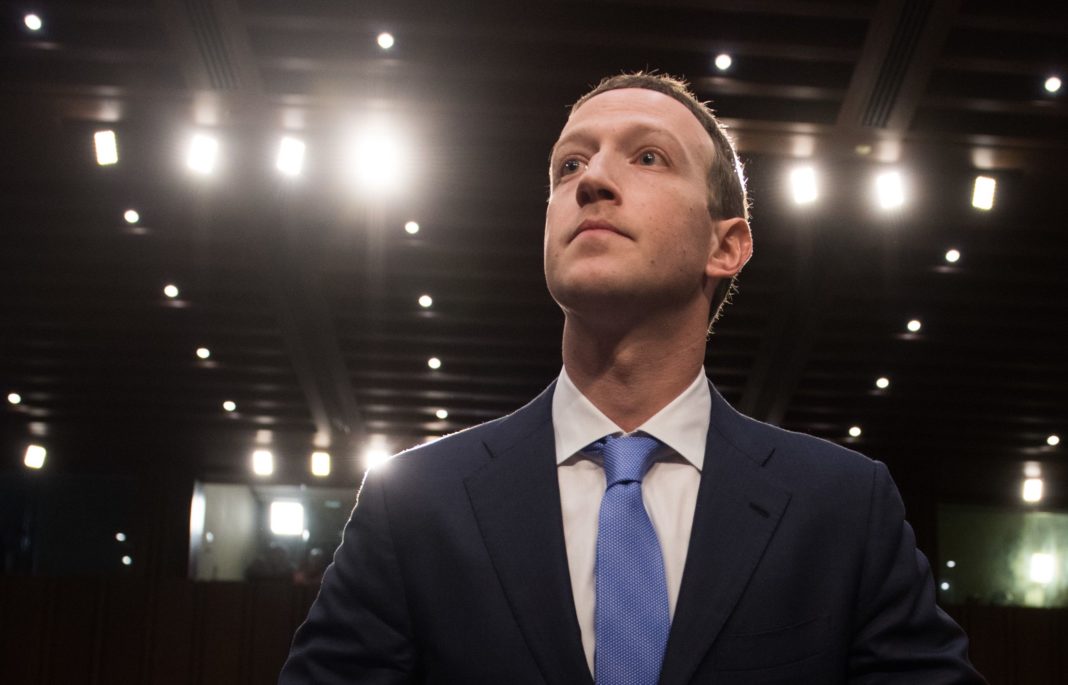 A lawmaker is calling into question Facebook CEO Mark Zuckerberg’s testimony in front of Congress after a new report revealed the company used outside contractors to transcribe audio from their services without users’ explicit consent.

Following Tuesday’s report from Bloomberg, Democratic Senator Gary Peters of Michigan sent a letter to Zuckerberg asking for further clarity on the program and warning that if the report is true, his answers during the April 2018 testimony seem to be “at best, incomplete.”

“At that hearing, I asked you specifically if Facebook uses audio obtained from mobile devices to enrich personal information about its users. Your emphatic answer was no,” Peters wrote in the letter dated August 15. “Your exact words to me were: ‘You’re talking about this conspiracy theory that gets passed around that we listen to what’s going on on your microphone and use that for ads. We don’t do that.'”

During the testimony, Zuckerberg appeared to be referencing a long-standing theory that Facebook records audio to target users with ads. Facebook said the audio transcription referenced in the Bloomberg story were anonymized and used to check that its artificial intelligence accurately understood the messages.

But Facebook had not told users that their audio could be reviewed by third parties, according to Bloomberg. Facebook told Congress in written responses to questions that it “only accesses users’ microphone if the user has given our app permission and if they are actively using a specific feature that requires audio (like voice messaging features),” Peters noted.

Facebook confirmed the audio transcription to CNBC following the initial report on Tuesday, but said it recently discontinued the program.

“Much like Apple and Google, we paused human review of audio more than a week ago,” a Facebook spokesperson said.

Peters asked Zuckerberg to respond to a series of questions by August 28 to clarify for what purposes Facebook uses the audio recordings and whether users are prompted to agree to the transcription. The Irish Data Protection Commission confirmed to CNBC it is looking into Facebook’s audio collection processes as well.

The report follows a $5 billion settlement with the Federal Trade Commission over the company’s privacy policies. The settlement followed an investigation into Facebook’s privacy policies, including a probe into whether Facebook violated an agreement obtaining explicit consent from users when sharing data with third-party developers.