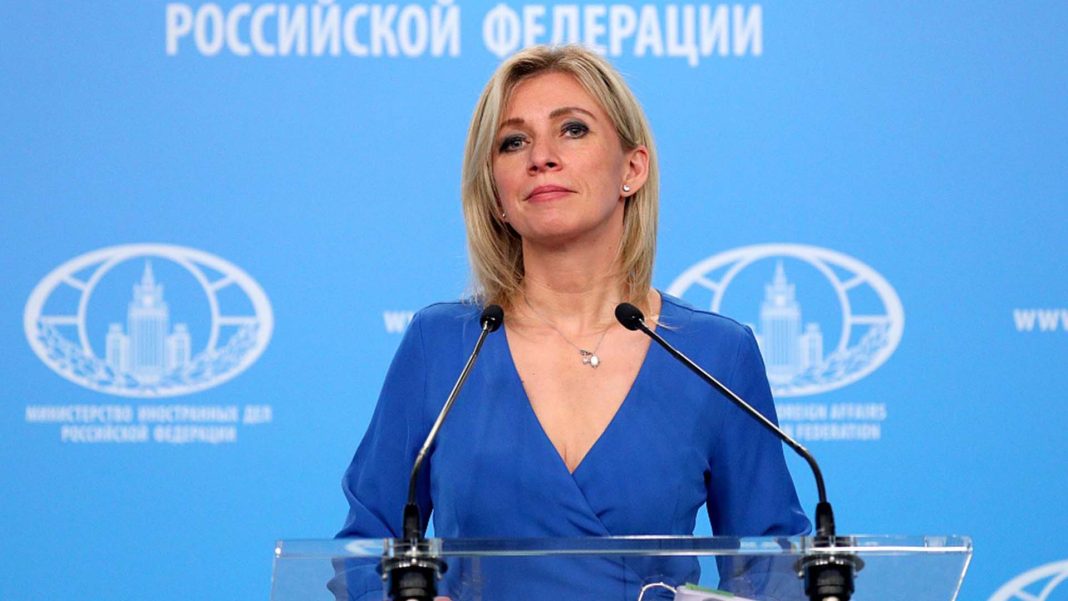 Russian foreign ministry spokeswoman Maria Zakharova on Tuesday warned that the United States of America, the USA, and its West allies are provoking Russia.

She said this on Tuesday, according to CNN, with a similar comment coming from Belarus

Zakharova accused the United States and its allies of provoking more crises in Ukraine and risking an open military confrontation with the country.

aLSO READ: How To Save Money Attending A Destination Wedding

“Obviously, such a collision would carry a risk of nuclear escalation,” she said in a statement.

Russia had earlier warned that any country, especially in the European Union providing lethal weapons to Ukraine during the ongoing war, would face the consequences.

But most western countries are now supplying Ukraine with weapons to defend themselves.