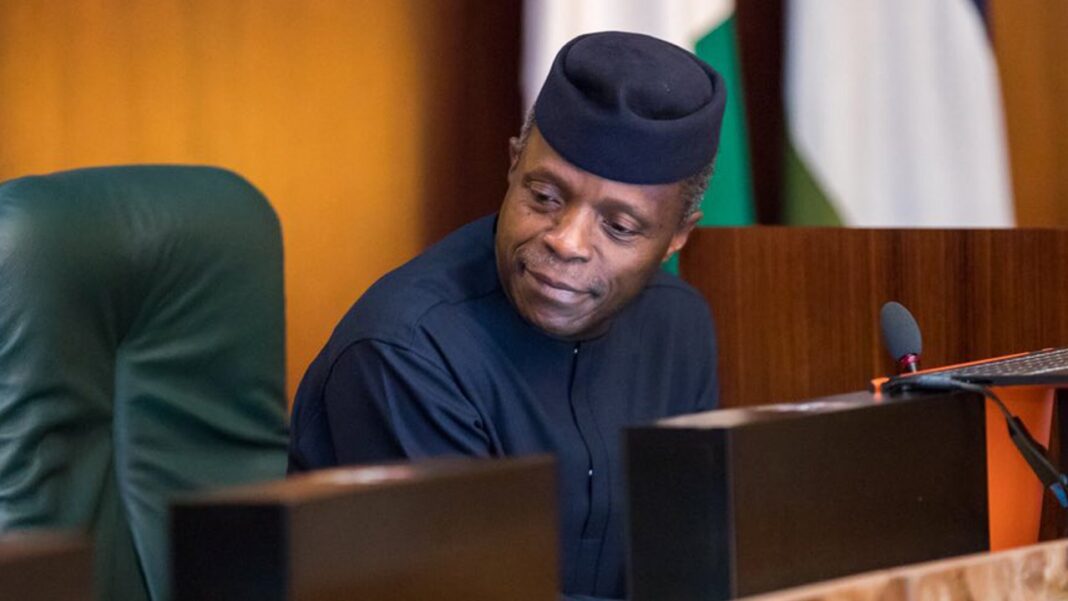 Vice President Yemi Osinbajo, SAN, will be representing the President at the 32nd anniversary of the creation of Akwa Ibom this weekend in Uyo, the State capital.

Prof. Osinbajo who is expected to arrive in Uyo on Saturday will commission some projects to commemorate the anniversary and also attend a church service on Sunday to mark the event.

Akwa Ibom was among the States of the Federation founded in 1987 by the military government of General Ibrahim Babangida.

The VP had visited Osun State earlier on Saturday where he spoke at the 8th Convocation Lecture of the State University.

He is expected back in Abuja on Sunday.