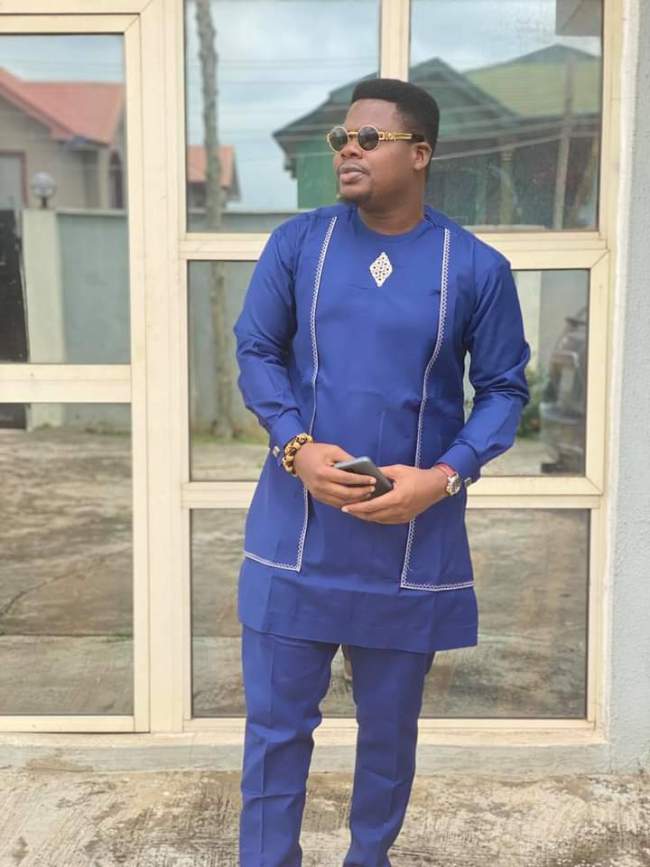 Nigerian Comedian, Presenter, and MC Mr. Macaroni have shot a skit in honor of #EndSARS protesters who were shot at by military men in Lekki, Lagos.

The skit, which told a story from a family point of view, chronicled the event of October 20, 2020, where Nigerians demanding an end to police brutality were shot at, leaving many injured and no less than a dozen killed, according to Amnesty International.

This is coming as celebrities like Davido, BBNaija’s Prince, and Reekado Banks took to social media on Friday, Nov 20, to mark a month’s anniversary of the incident, Mr Macaroni statement,” We will never forget.”