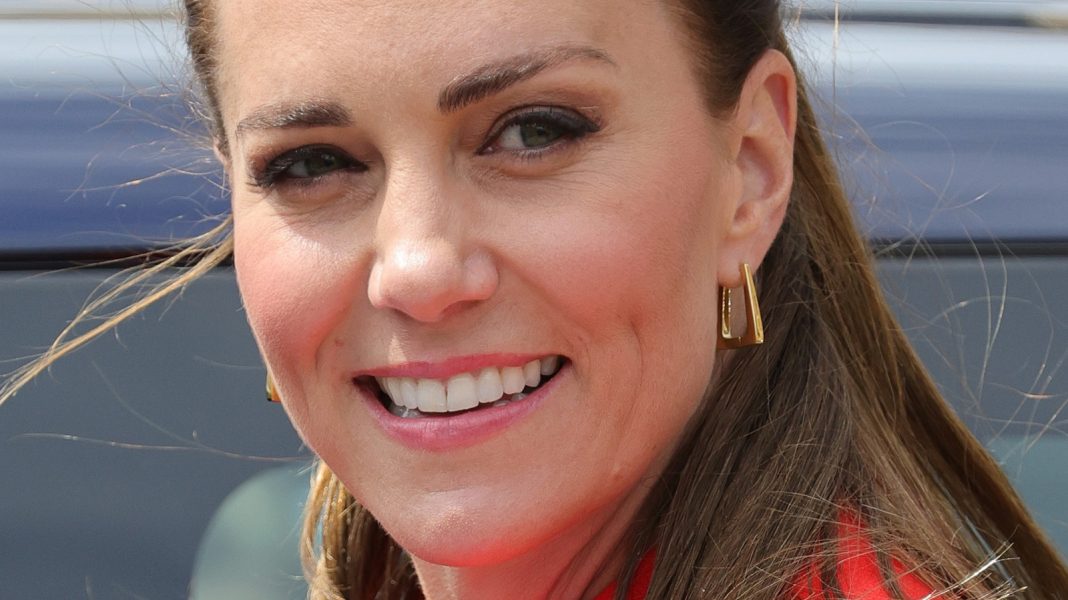 Kate Middleton A lot has been said about Rose Hanbury, mostly because of all the reports and speculation of a possible affair with Prince William. And while those rumors have been discredited, a lot of people still can’t help but wonder what might have happened between Kate Middleton and her supposed “rural rival.” Apparently, both Kate and Rose were part of a social scene called the Turnip Toffs (no word if they wore pink on Wednesdays) in their rural town of Norfolk. A separate Daily Mail article also suggested Kate and Rose were close enough back in 2014 that Kate’s son Prince George and Rose’s twins, Alexander and Oliver, were “possible playmates” for the moms, who most likely “talk fashion” during their mummy and my gatherings.

That said, there’s a chance that the Duchess of Cambridge might have pulled one of Mariah Carey’s “I don’t know her” cards when it was reported that Rose tried to put the move on William when Kate was pregnant. At least, that’s what Beverly Hills psychiatrist and M.D. Carole Lieberman told Nicki Swift in 2020. She said the possible reason for this was because “there is usually less sex occurring, out of fear of hurting the baby in the womb, and because the husband sees his pregnant wife as a ‘mother.'”

Well, regardless of whether William saw Kate as a mother or not, her relationship with Rose took an interesting turn after all of the affair rumors.