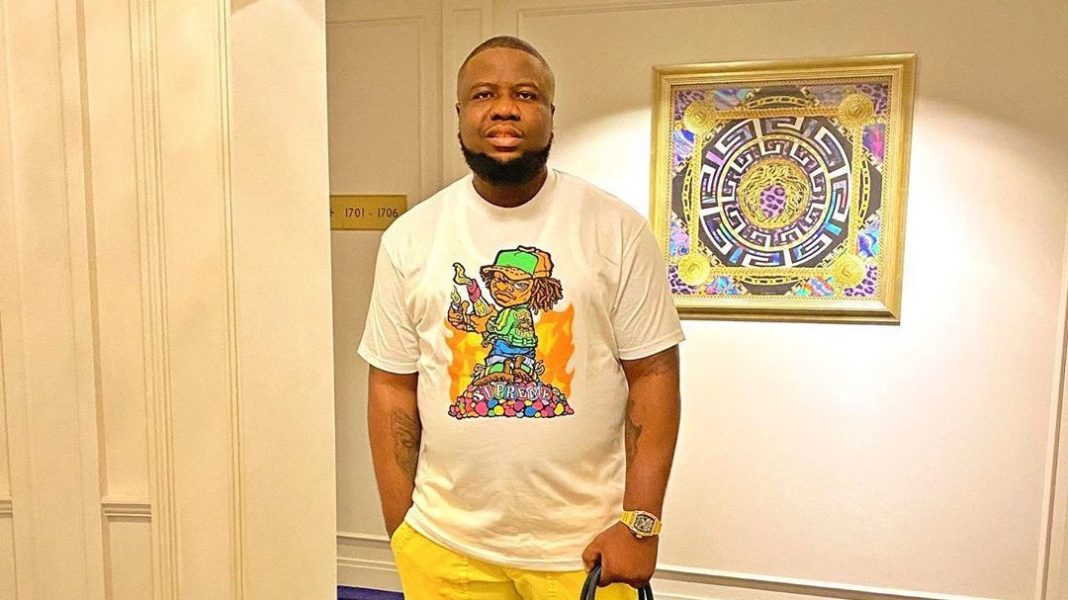 Judge Otis Wright of a United States Central District Court in California has postponed the sentencing of Nigerian fraudster Ramon Abass known as Hushpuppi to September 21.

“At the request of counsel, the Sentencing is CONTINUED to 9/21/2022 at 1:30 PM before Judge Otis D. Wright II, as to Defendant Ramon Olorunwa Abbas,” the court said

Also read: Lady shares an interesting story of how she got married to a neighbor’s younger brother

A version of Hushpuppi’s plea agreement filed in June outlined his role in a school finance scheme, as well as several other cyber and business email compromise schemes that cumulatively caused more than $24 million in losses. He pleaded guilty to Count Two which is “Conspiracy to Engage in Money Laundering,” an offence that attracts a maximum sentence of 20 years imprisonment among other punishments including full restitution, his plea agreement with the U.S. government states in part.

Acting United States Attorney Tracy L. Wilkison said Hushpuppi allegedly faked the financing of a Qatari school by playing the roles of bank officials and creating a bogus website in a scheme that also bribed a foreign official to keep the elaborate pretense going after the victim was tipped off.

Wilkison stated that Hushpuppi played “a significant role in the scheme, funded his luxurious lifestyle by laundering illicit proceeds generated by con artists who use increasingly sophisticated means.”

Hushpuppi was arrested in Dubai, the United Arab Emirate (UAE) in June 2020, and subsequently flown to the U.S.. He pleaded guilty to the charges in July 2021 and was ordered to remain in custody pending sentencing.

The sentencing hearing was initially moved by Judge Wright from February 14 to July 11 and has now been moved to September 21 at the counsel’s request.

He has been in custody since his arrest in Dubai and rendition to the U. S. in June 2020.

Hushpuppi entered into a plea bargain agreement with the U.S. government in July 2021, in the hope of getting a lighter punishment. Despite pleading guilty, Hushpuppi will not be exempted from paying restitution.

Also read: My Father Forced Me To Marry His Friend’s Son Just Because Of His Business – A Nigerian Movie

The prosecutor said the maximum penalty for the offence that Hushpuppi hopes will be reduced at his sentencing include “20 years’ imprisonment; a 3-year period of supervised release; a fine of $500,000 or twice the gross gain or gross loss resulting from the offense, whichever is greatest; and a mandatory special assessment of $100.”