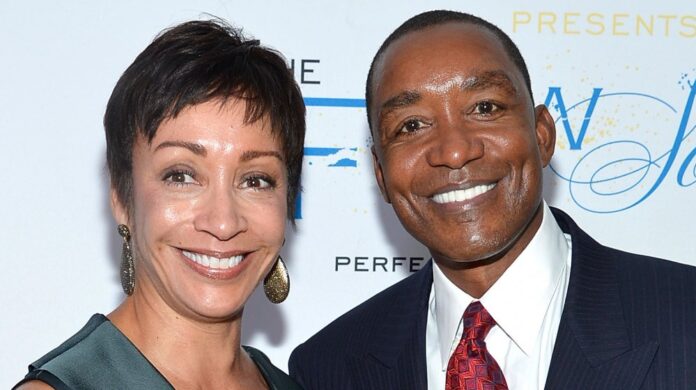 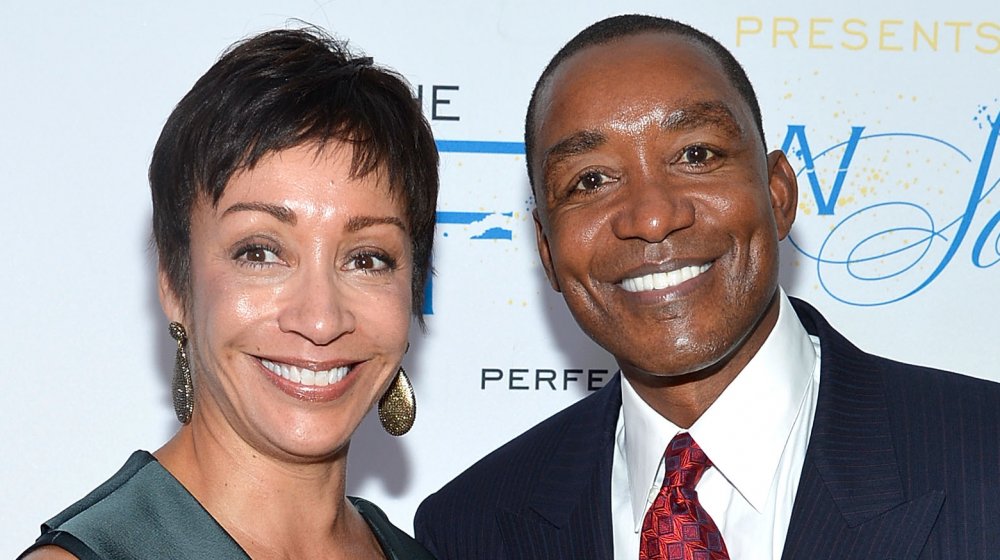 Not long after Isiah Thomas and Lynn Kendall wed in 1985, the couple was thrust into the spotlight over a shocking paternity suit involving a love child. According to the New York Post, a Michigan woman named Jenni Dones claimed that after an “intimate, exclusive, ongoing relationship,” she and the basketball star conceived a child on May 26, 1985. That date is just two months before Thomas married Kendall. Dones gave birth to a son, Marc Edward Thomas Dones, in February 1986.

Jenni and Thomas reportedly reached a settlement in 1987, with the NBA star agreeing to pay about $50,000 and provide $2,764 per month until Marc turned 18. At that point, Marc would receive one lump-sum payment of $100,000. According to the New York Post, Dones filed another suit in 1992, claiming the original settlement wasn’t sufficient to provide support and education for Marc. “Dones was able to get an undisclosed amount of additional support for her son,” the New York Post reported.

Marc spoke about his father briefly to the New York Post in 2006. “I don’t care about what’s going on with him now -– that’s his concern,” Marc said. “Our lives are separate. He lives his and I live mine. He hasn’t been a good dad to me. He’s never returned my calls — that’s just him.”