Trump doubles down on unsubstantiated claims of election ‘stealing’ in Florida 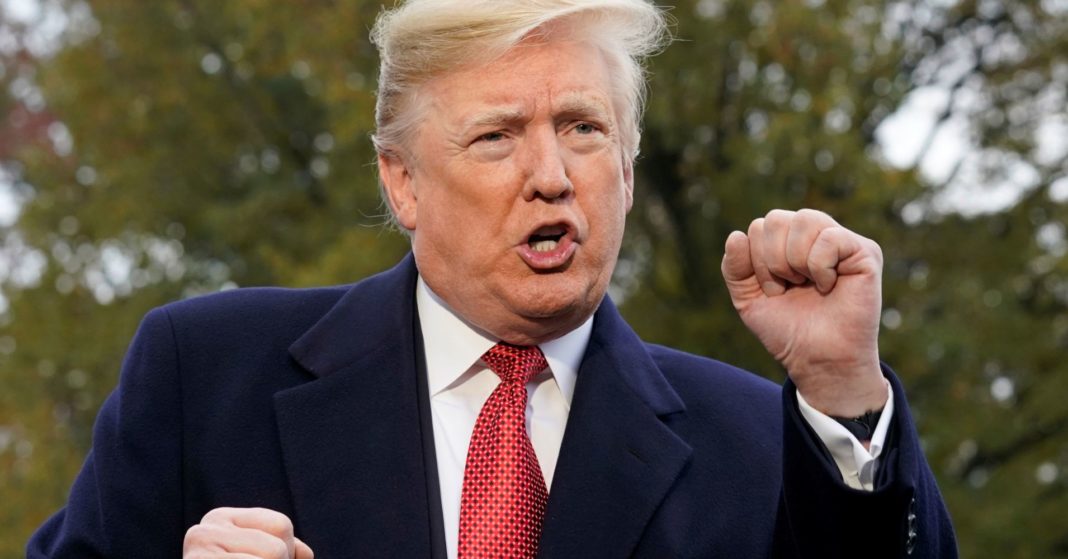 President Donald Trump on Saturday doubled down on his unsubstantiated claims that there was something nefarious going on in the Florida elections.

His assertion came in response to the news on Saturday that the Florida Secretary of State ordered a machine recount of votes in the U.S. Senate race, as well as the governor’s race. The results are due by 3 p.m. ET Thursday.

Republican Gov. Rick Scott and Democrat Bill Nelson are locked in a tight battle for Florida’s Senate seat. Scott’s lead over Nelson narrowed to about 12,500 votes, or 0.15 percent, by Saturday afternoon.

Earlier in the day, a motion was approved in Broward County to begin a recount in four Florida races, including the senate and governor races.

The president jumped into Florida’s high-stakes election races on Friday. In a series of tweets, Trump alleged without evidence that Democrats and state officials were conspiring to commit “fraud” and steal the election.

He also told reporters on Friday that Florida was all of a sudden finding votes out of nowhere, which he called a “disgrace.”

The results of Florida’s Senate race, along with the contested election in Arizona, will decide how much of a majority the Republican party has in the upper chamber.

The results of the gubernatorial election will not only have major implications for the state’s citizens, but for the 2020 presidential race, as well.