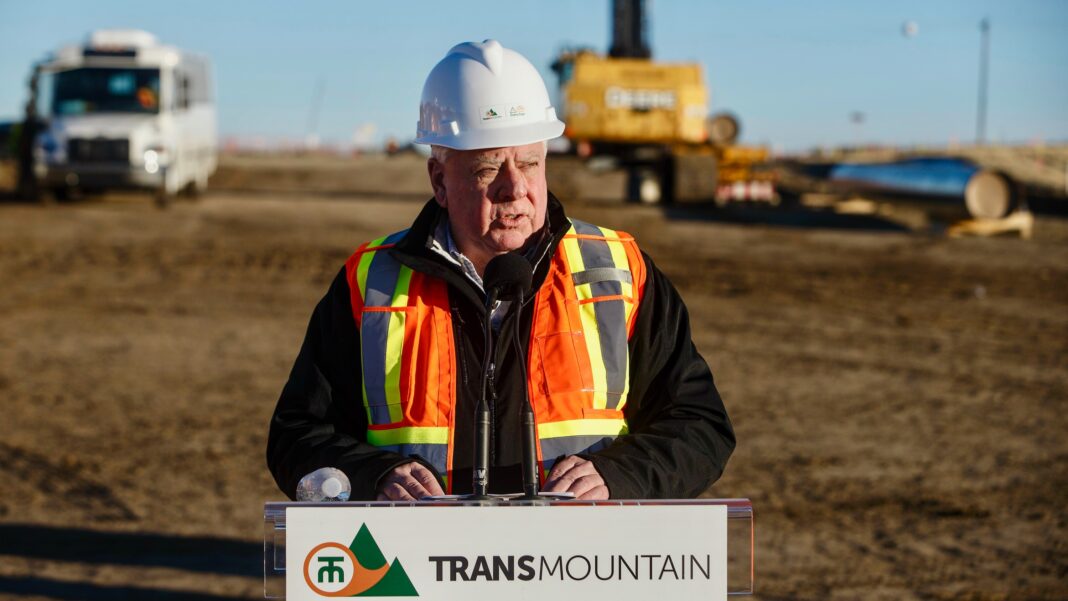 Last month, the federal government-owned pipeline said it had spent about $1.2 million on measures to keep employees safe during the pandemic. New figures show that Trans Mountain has actually dropped about $12.5 million on related COVID-19 expenses across the organization.

NDP MP Peter Julian said that cost “discrepancy” is generating doubts about whether the project to twin Trans Mountain’s existing line between Alberta and British Columbia will come in on budget.

“I found since the beginning, since [Prime Minister] Justin Trudeau bought the pipeline, there has been a complete lack of transparency,” said Julian, a frequent pipeline critic. “And so with COVID-19, I am not surprised by the discrepancy between the initial figures and new figures coming to light.” 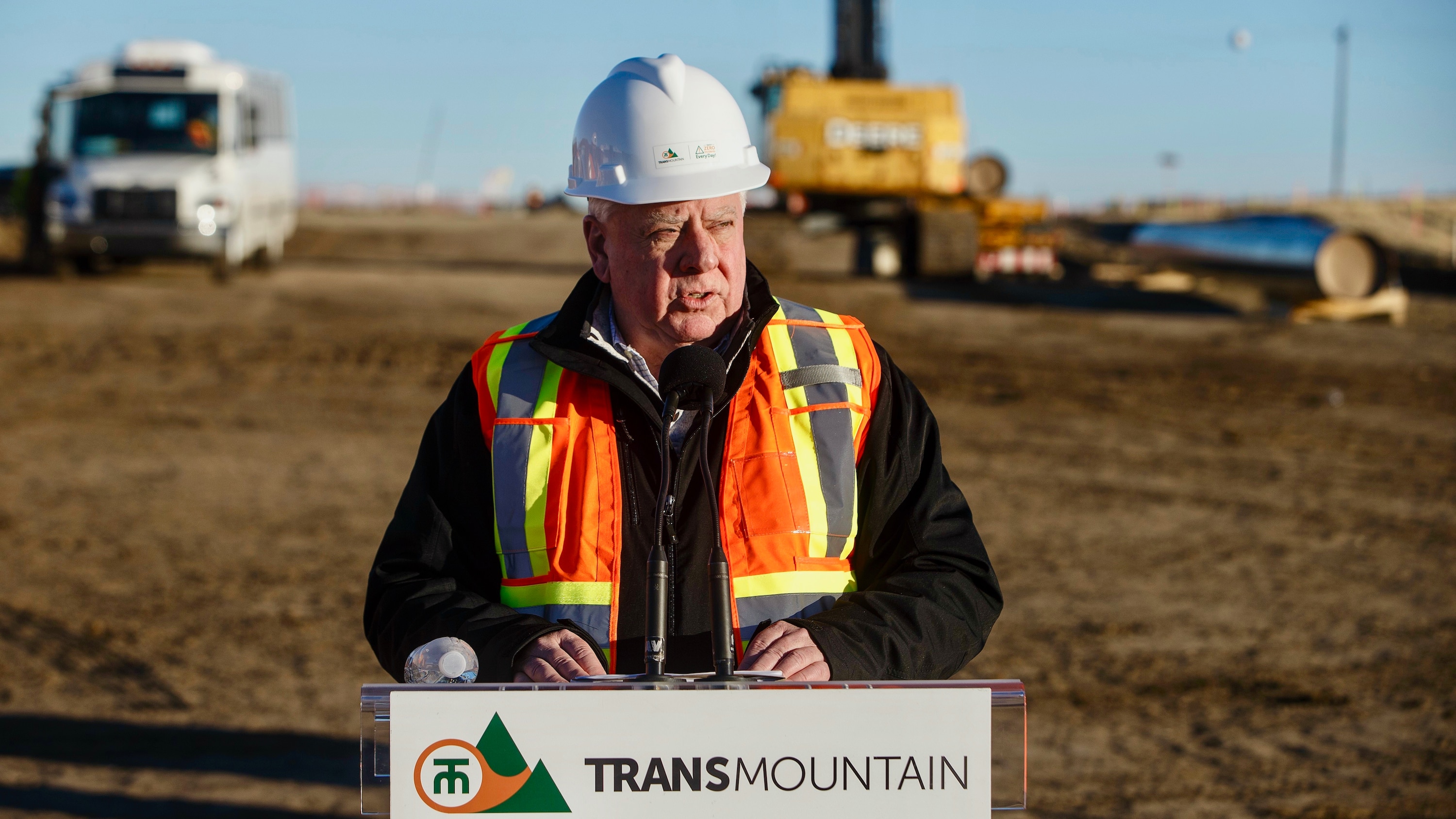 Trans Mountain president and CEO Ian Anderson says his corporation is spending about $12.5 million on COVID-19 related costs. Most of it is going to paying medical staff, testing and social distancing measures. 0:58

Anderson said he couldn’t state whether these new COVID-19-related expenses would result in higher construction costs. This year, Trans Mountain reported the cost of the expansion would be increasing to $12.6 billion.

“I don’t know that it will have a direct bearing on the overall cost of the project,” he said. “We’ll see how it affects the total costs.”

Anderson said Trans Mountain has budgeted for contingencies, and its budget can absorb the additional costs.

Trans Mountain’s COVID-19 measures, Anderson said, have helped the pipeline control the pandemic within the workplace. Until recently, he said, Trans Mountain had no workplace COVID-19 infections at all across the corporation. It recorded its first workplace case in November at an Alberta pump station.

“We immediately isolated all workers that had been in anywhere near contact with that worker,” Anderson said. “And there has been no further infection in the workplace.”

When it’s finished, the Trans Mountain expansion project will twin the existing Alberta-to-British Columbia line and boost the pipeline’s capacity from about 300,000 to 890,000 barrels per day.

According to Environment and Climate Change Canada figures, the expanded pipeline will directly produce 400,000 tonnes of greenhouse gas emissions annually, which has been factored into Canada’s emission targets.

Although it’s difficult to account for indirect emissions, the department also estimates the upstream emissions will add between 21 and 26 megatonnes of carbon dioxide per year, based on 2015 calculations. Those numbers don’t account for land-use changes and electricity or other fuels used elsewhere.