Tragic details that have come out about the Alaskan Bush People 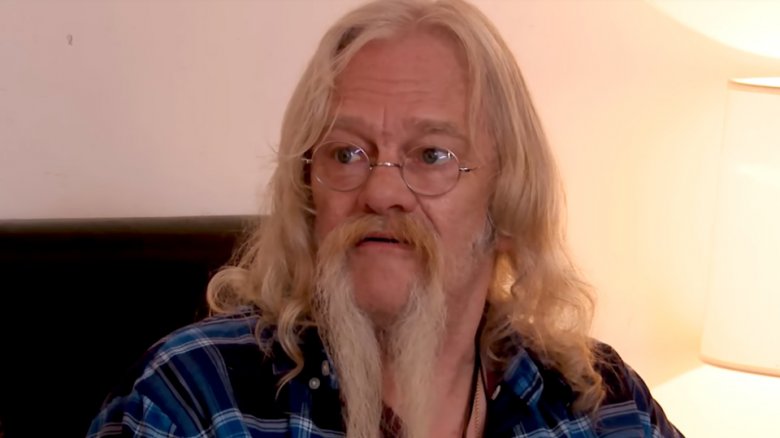 Dealing with a serious medical issue can be tough, which is why it’s pretty upsetting that some fans initially didn’t believe Ami Brown’s cancer battle. It all started when Ami was diagnosed with advanced lung cancer in April 2017, a heartbreaking ordeal that she described to People as “so dark.” But after receiving radiation and chemotherapy treatments, the matriarch learned in January 2018 that she was cancer-free, a miraculous feat given that she only had a “three percent chance” of surviving the disease.

Ami’s happiness was short-lived, however, once rumors started circulating that she had made up the diagnosis. “I called it on Twitter that Ami wouldn’t die cuz she never had cancer,” one person tweeted. Someone else said: “I mean it’s ALL FAKE even Ami’s cancer scare was scripted.”

The backlash eventually became so intense that Ami’s doctor released a statement confirming her medical records, telling People in March 2019: “Amora Brown was diagnosed with Stage III non-small cell lung cancer in April 2017. Treatment for her cancer included a four-month course of chemotherapy with radiation. Her disease responded well to the treatment, and, according to her UCLA oncologist Dr. Deborah Wong, she is now in remission.”

Although it’s nice to see that Ami’s doctors stood up for her, it’s sad that they had to do so in the first place.