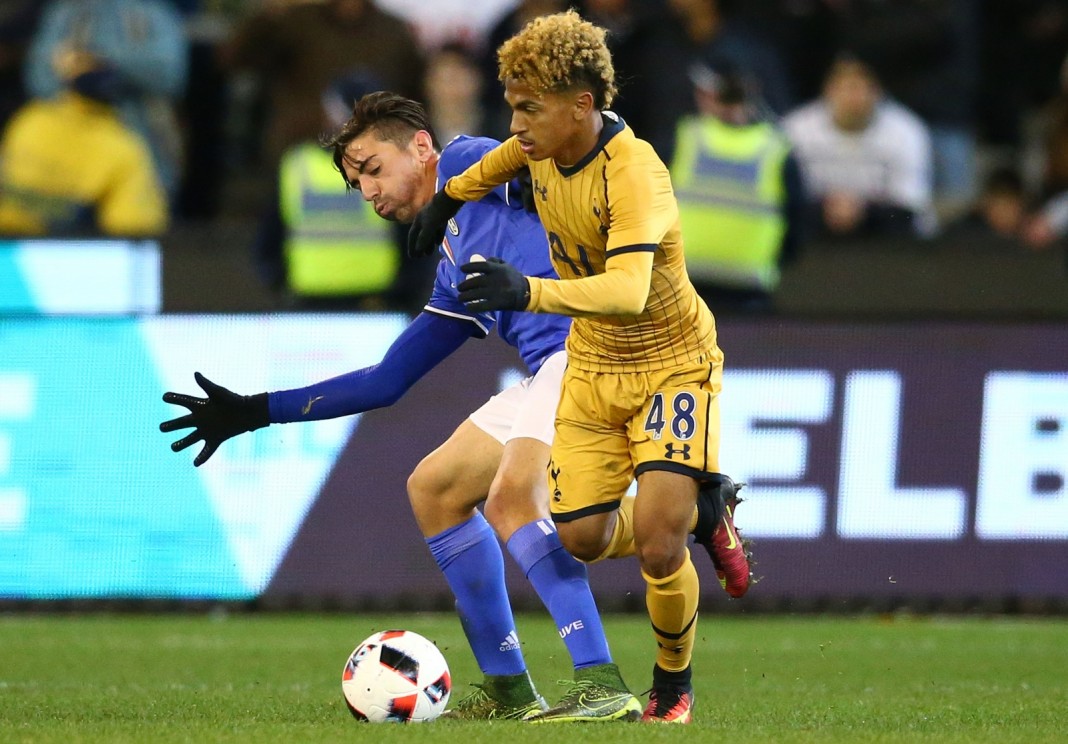 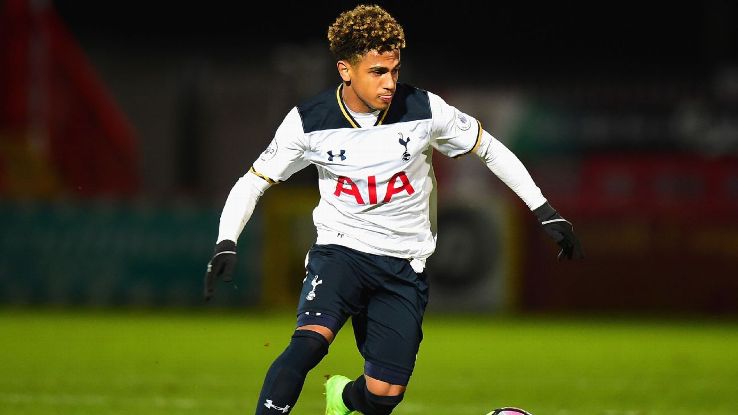 Marcus Edwards is tipped for a bright future at Tottenham.

Tottenham youngster Marcus Edwards has signed a new contract with the club until 2020.

The 18-year-old winger is widely regarded as one of the best young players in the country, and Spurs manager Mauricio Pochettino compared him to Barcelona superstar Lionel Messi last season.

“The qualities … it’s only looks, his body and the way that he plays, but remember a little bit the beginning of Messi,” Pochettino said before Edwards made his first-team debut in as a substitute in a 5-0 win over Gillingham in the EFL Cup in September.

We are delighted to announce that Marcus Edwards has signed a new contract with the Club until 2020. #COYS pic.twitter.com/xt9PBQI0uz

Edwards is yet to make another appearance for Spurs but earlier this month he helped England’s Under-19s to win the European Championship in Georgia, and he is expected to be given more opportunities by Pochettino now that his future is resolved.