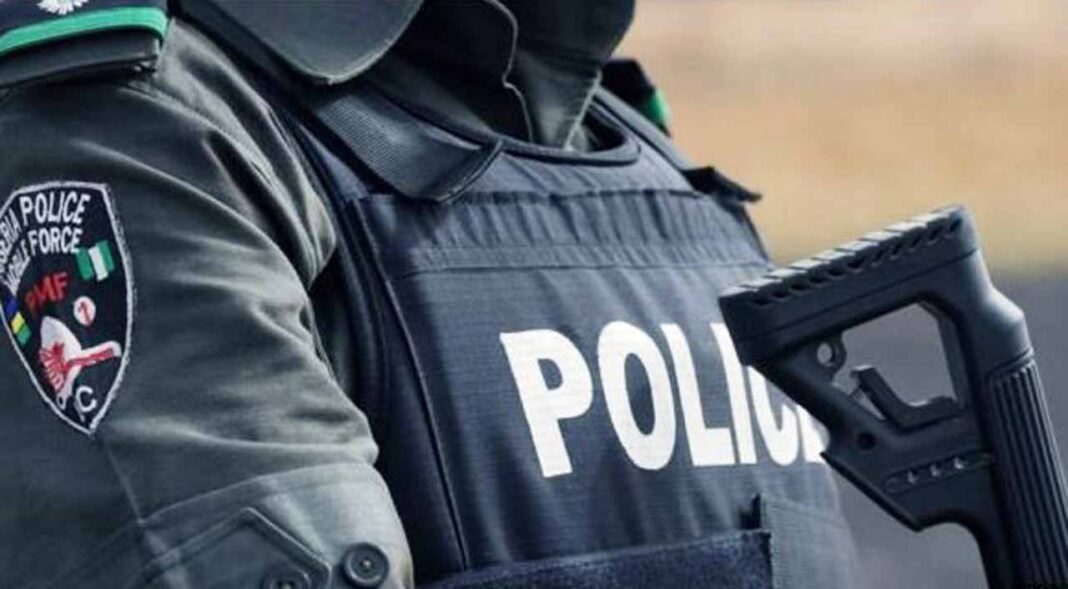 A security alert has emerged revealing that three serving governors are secretly planning to incite violence in the country, particularly the North.

According to reports, the three governors who would be completing their 8 years in office in 2023, are from North Central, North East, and South-South geopolitical zones.

The governors are said to have met in a secret location and mapped out their plan to stage a nationwide protest that would be worst than the 2020 #EndSARS protest.

Report says that the move was to bring the nation to its knees and to make Nigerians kick against the current administration and force a change in the forthcoming 2023 general elections.

It was gathered that the North East governor reportedly met with several interest groups, such as civil society organizations, labour leaders, students and disgruntled politicians in Kaduna earlier in the week, seeking their consent for the planned mass protests.

An official of the Nigerian secret police, who spoke to Vanguard, said the Kaduna meeting, discussed in detail how to mobilize aggrieved Nigerian students who have been forced home by the Academic Staff Union of Universities, ASUU, face-off with the Federal Government, CSOs, NGOs, and aggrieved politicians to join the planned mass protests so as to register the kind of impact that the 2020 EndSARS protest recorded nationwide.

the Department of State Services, DSS, on Saturday, alerted of a sinister plan to stoke violence in some parts of Nigeria.

The Public Relations Officer of the Service, Peter Afunanya, who raised the alarm in a statement, said the aim was to cause ethno-religious crisis, ignite reprisals, and heat up the polity.