This Is What Happened To Monica Keena From Dawson’s Creek 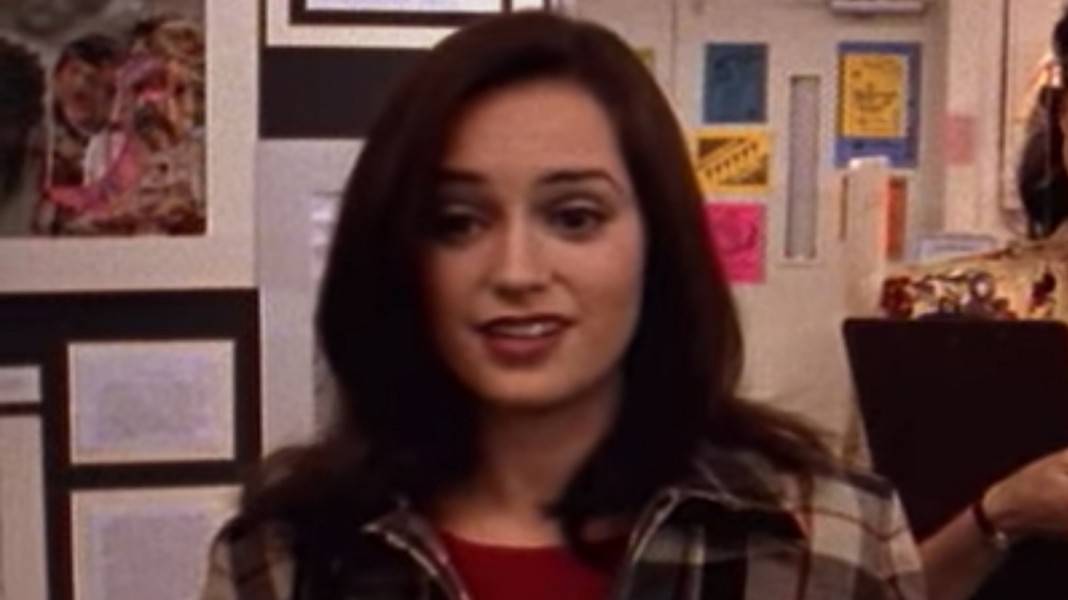 After starring alongside Katie Holmes, James Van Der Beek, Joshua Jackson, and Michelle Williams Monica Keena on Dawson’s Creek, it’s not like Monica Keena’s acting career dried up. She may not have become as huge of a name as her Creek co-stars, but per IMDb, she’s more than kept busy in the years since her late ’90s role.

Some TV highlights from Keena’s résumé include playing Rachel on Undeclared, Kristen on Entourage, and various voices on Beavis and Butt-Head. She even had a cameo on Grey’s Anatomy, as well as Private Practice. She notably starred as Lori in the 2003 movie Freddy vs. Jason. She appeared in a 2020 short called Klaus Eats Butterflies, while a few other projects are listed in pre-production.

As for social media, Keena’s Twitter hasn’t been active since 2015. There’s an Instagram account bearing her name that hasn’t been posted since 2019 (which may actually be a fan page). The good news? She is on Cameo, where you can book a video for just $60. Her bio on the platform reads, “I’m probably best known as Abby Morgan from ‘Dawson’s Creek’ and Lori Campbell from ‘FREDDY vs. JASON.’ I love personal requests & telling you fun stories and behind the scenes scoop [wink].”

Aside from her Cameo account, Keena prefers to lay low, but at least she’ll always be Abby Morgan to Dawson’s fans, which can stream her episodes to their hearts’ content. 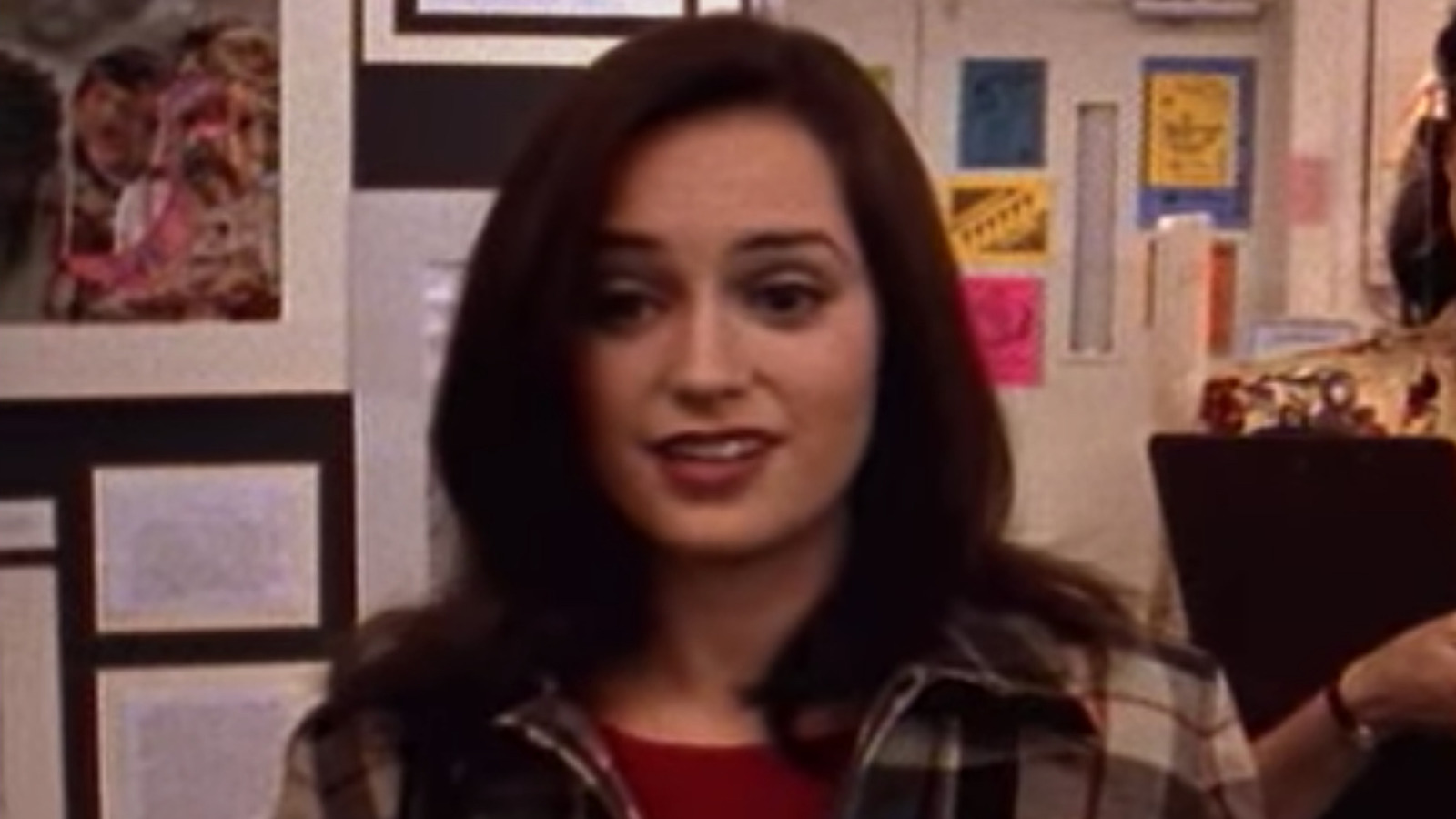