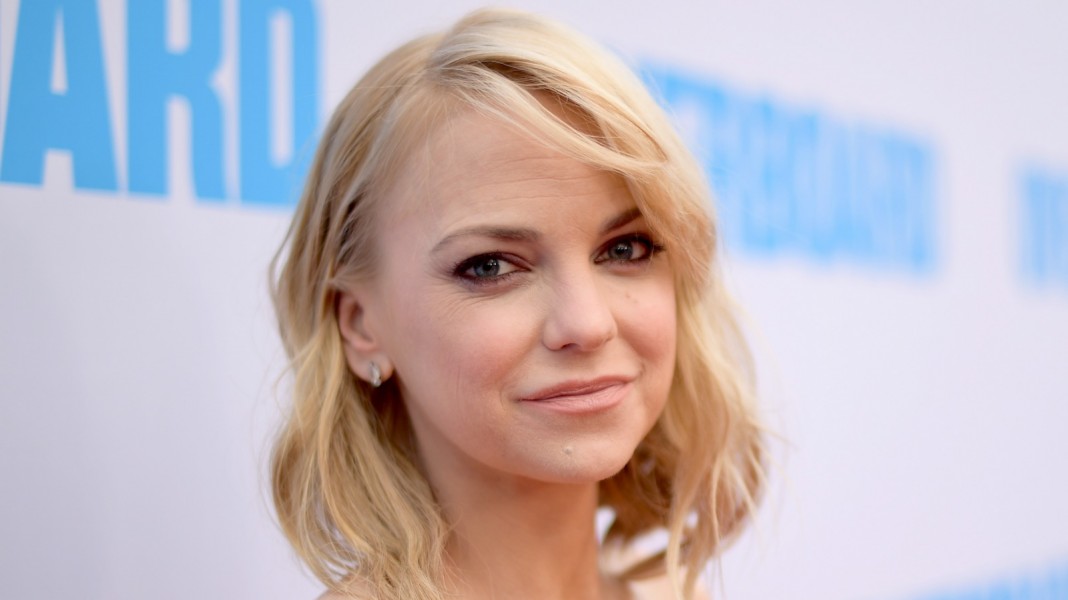 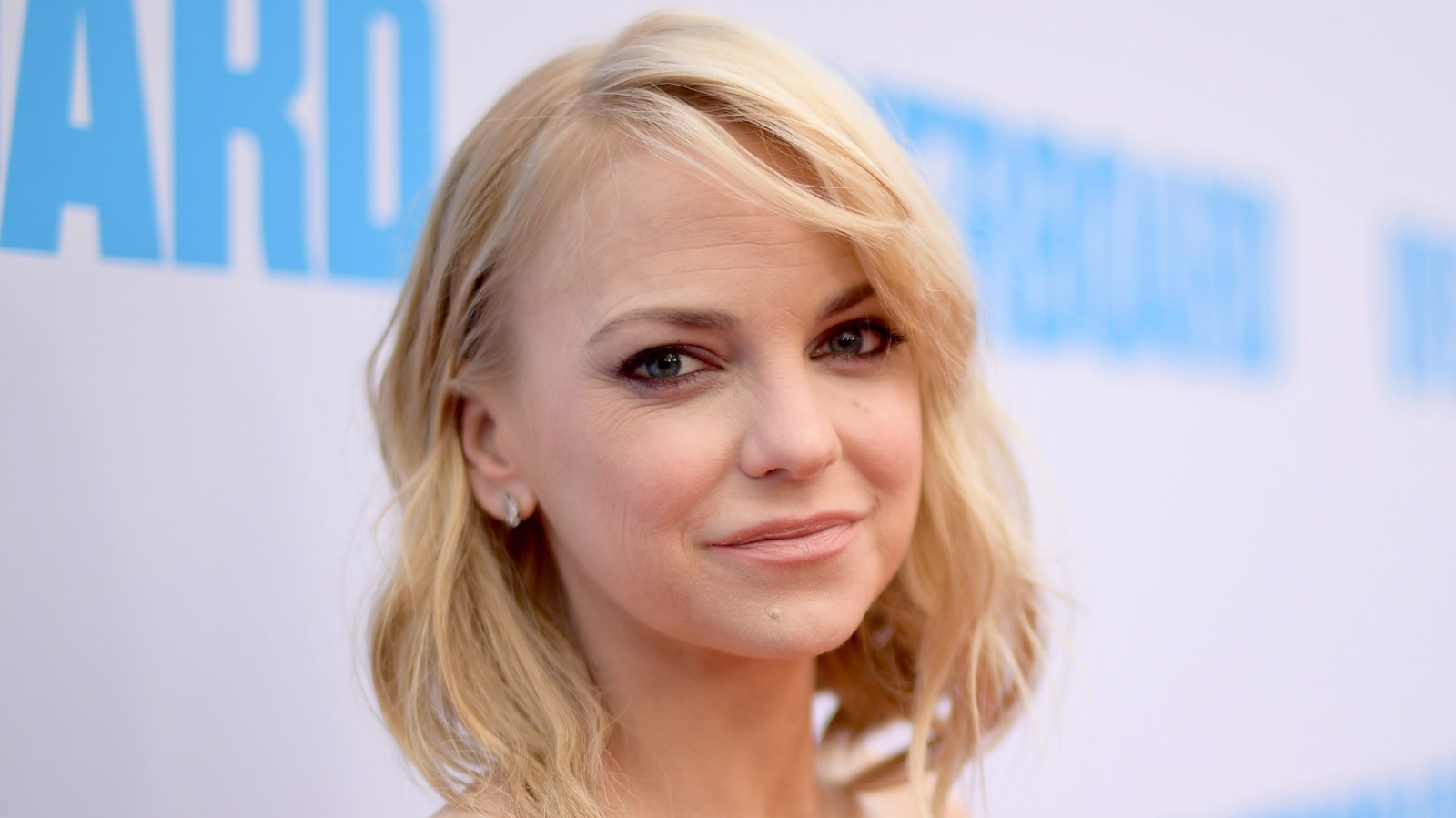 So how much did Anna Faris make per Mom episode? According to Celebrity Net Worth, the star was making $200,000 per episode by the time she called it quits. Not too shabby. According to the outlet, Faris’ salary was $125,000 when she took on the role in 2013, but sometime around the third or fourth season, they bumped her up to $200,000. And with more than 150 episodes filmed, per IMDB, the money math is looking pretty good. According to Celebrity Net Worth, she’s worth $30 million total.

Why Faris left Mom is still relatively unclear, as are the “new opportunities” she mentioned in her statement, via Deadline, as her next major project hasn’t been announced. Perhaps she’ll focus on her celebrity podcast Unqualified, which she’s been hosting since 2015 and was recently even picked up by iHeartRadio. Or maybe she’s looking to return to the big screen (Scary Movie 6, per chance?). Or maybe, she’s simply focusing on her actual “mom” role, raising son Jack Pratt, who she had in 2012 with ex-husband Chris Pratt.

One thing is clear, her net worth is only increasing. According to Us Weekly, as of Sept. 2, 2020, Anna Faris and ex-husband Pratt sold their shared Los Angeles mansion, which they reportedly bought in 2013 for $3.3 million, selling for (get this) $4.75 million. The 4,710-square-foot Mediterranean property features “a pool, tennis court, professional gym” and “chef’s kitchen.” Talk about value appreciation!