This is how much Billie Eilish is actually worth 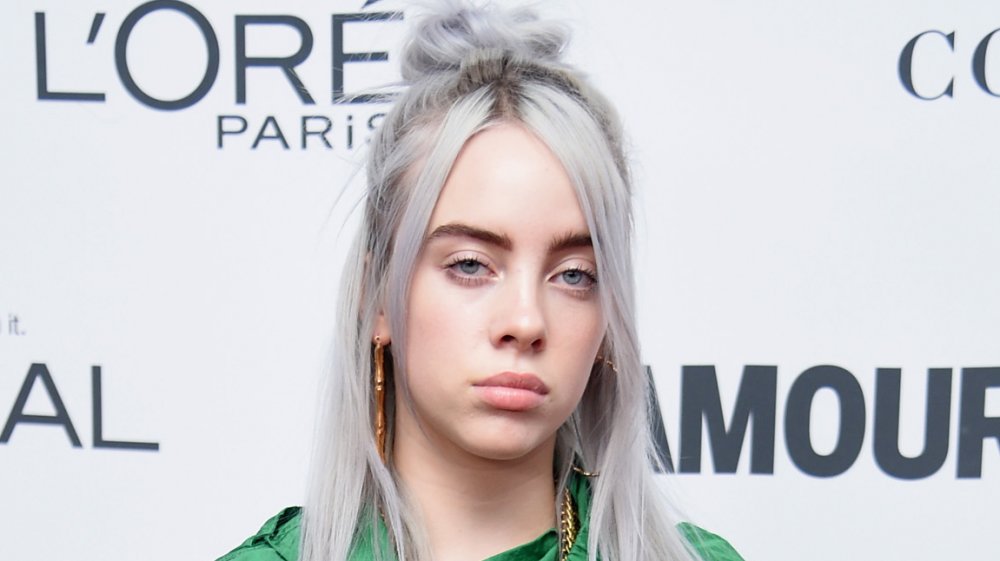 Billie Eilish had a big year in 2019. Not only did she continue to evolve as a musician, but she also signed a number of lucrative deals, including one that made her wealth skyrocket. According to Celebrity Net Worth, the style-savvy Eilish launched a clothing line with a famed artist (and director of a handful of her videos) Takashi Murakami in April 2019. She debuted another clothing line with Freak City in July 2019, and she also popped up in Adobe Creative Cloud ads and a Calvin Klein campaign. While those collaborations surely brought in their fair share of dough, the deal Eilish inked late in the year launched her finances into another orbit.

Eilish reportedly teamed up with Apple TV+ for a documentary about her life … to the tune of a cool $25 million. “The film, which has already been shot, was produced in collaboration with Eilish’s label, Interscope Records, for a budget that one source pegged at between $1 million and $2 million,” reported Billboard. “It is expected to follow the [then] 17-year-old singer-songwriter following the release of her debut album…” While that does sound interesting, fans might be thirsting for a sequel now that Apple Music’s 2019 artist of the year is a whole heck of a lot richer.