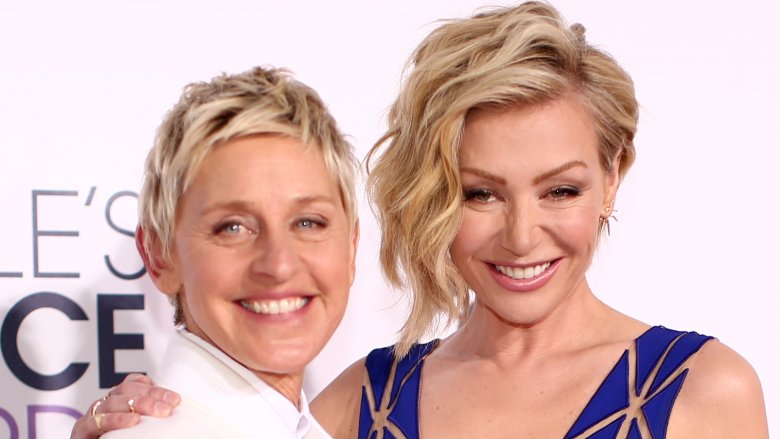 A future Labour government would scrap universal credit – which merges six benefits into one payment, the party’s leader Jeremy Corbyn has announced.

He promised an interim benefit payment after two weeks, across the UK, to replace a five-week waiting period.

The government said Labour’s plans were “reckless” and amounted to “political point-scoring”, but acknowledged there was work to do to improve the system.

Universal credit is being introduced in stages across the UK.

Supporters of the welfare reform say it helps to simplify a complicated benefits system – and ensures no-one would be better off claiming benefits than working.

But it has been controversial since its introduction in 2013, with critics saying it has made life harder for those receiving it.

Some women have described being forced into sex work because of the failings of the scheme, while landlords have said some tenants have slipped into rent arrears since being put on universal credit.

A loophole in the online system has been exploited to make fraudulent applications and claim advance loans, with millions of pounds stolen as a result.

He promised that a Labour government would introduce “an emergency package of reforms” leading up to scrapping universal credit including:

Labour also wants to drop the benefit cap which limits the amount of benefit a person can receive.

Shadow communities secretary Andrew Gwynne said while the system could not be “completely replaced overnight”, the announcement was “more than an aspiration” and “the next Labour government will replace universal credit”.

Mr Corbyn made his announcement at a rally in Chingford and Woodford Green alongside Faiza Shaheen, Labour’s prospective parliamentary candidate for the constituency at the next election.

The London seat is currently held by Conservative MP Iain Duncan Smith, who originally implemented the universal credit scheme when he was work and pensions secretary.

Ahead of the rally, Labour said Mr Corbyn was critical of the welfare project for being “over-budget”, calling it “inhumane” for the way it would “punish and police” applicants, and make them wait five weeks for their first payment.

In his speech, Mr Corbyn said Labour would bring in 5,000 benefit advisers to help applicants.

Labour also says it would drop the system’s “digital-only” requirement, arguing that it excludes those who do not have access to the internet.

The Department for Work and Pensions argues claimants can get paid urgently if required.

Work and Pensions Secretary Therese Coffey said: “This is totally irresponsible from Jeremy Corbyn, who now admits he would happily scrap financial support for vulnerable people with no plan as to what Labour would replace it with.”

The Joseph Rowntree Foundation said it would welcome significant reform “but any changes need to avoid further upheaval for those who depend on it”.

The charity’s director for policy and partnerships, Helen Barnard, said Labour’s proposals appeared to “get rid of some of the worst bits of universal credit which we know are pulling some people into really difficult poverty and debt”, citing sanctions and the five-week wait for the first payment.

However, she told BBC Radio 4’s Today programme there were also aspects of the system, including the way it avoids people moving to a different benefit when they begin work, which should be preserved.

Director of the Institute for Fiscal Studies Paul Johnson said while Labour was proposing a series of changes to universal credit, the announcement did not appear to be calling for an end to the idea of merging six benefits into one payment, which he said had simplified the system.

Food bank charity the Trussell Trust welcomed the end of the five-week wait – as proposed by Labour – but warned that the party’s plans could create further problems.

It said that “scrapping universal credit may only result in further upheaval”.

How does universal credit work?