The untold truth of Shaggy 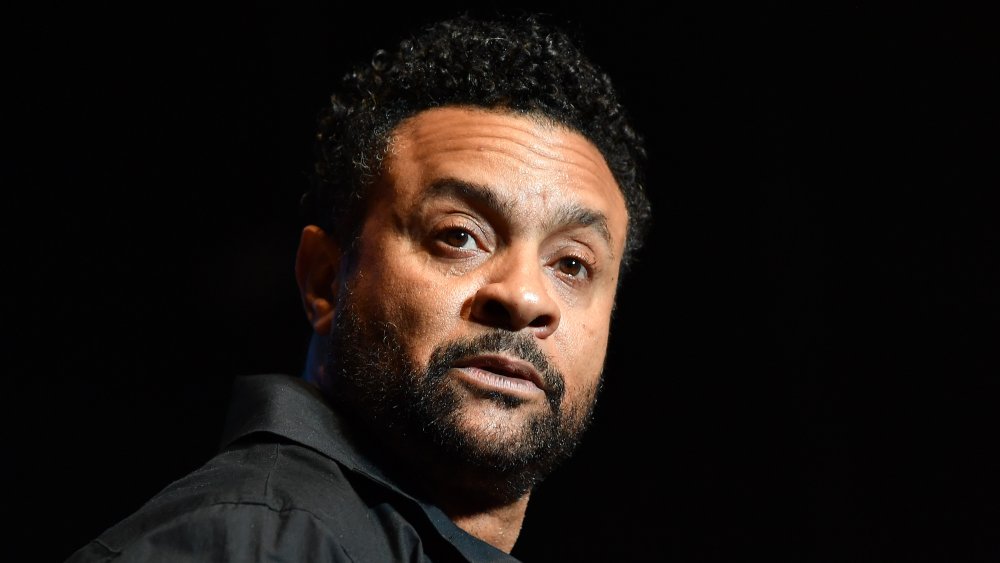 The untold truth of Shaggy, As successful as Shaggy is, he sometimes feels like the public doesn’t exactly take him seriously. “I’m ‘conveniently reggae.’ Let me explain that,” he said to The Guardian, sighing. “When dancehall has got its shine, there have been people who have dubbed me ‘not quite dancehall.’ Whenever people want this type of music to be in Madison Square Garden, the big bosses ask about the music’s homophobia, sex and violence reputation, and the promoters will say: ‘That’s not true, look at Shaggy.’ But when it’s time to say, ‘Look what reggae has done,’ and acknowledge the people who have been influential, then I’m conveniently not reggae.”

What’s interesting is that, for an artist that isn’t considered reggae by some, he’s one of the genre’s most successful artists. As The Guardian notes, his 2001 album, Hot Shot, made over $10 million, and as Shaggy himself revealed to Us Weekly, “I’m the only [living] certified diamond-selling reggae artist.” Perhaps it’s time that the public takes heed.

In fact, the “You Girl” singer has made so much money, he enjoys giving back, too. As he proudly told Us Weekly, “I’ve raised millions of dollars for the Bustamante Hospital for Children — the only children’s hospital in the English-speaking nations of the Caribbean — through my charity, Shaggy and Friends.”