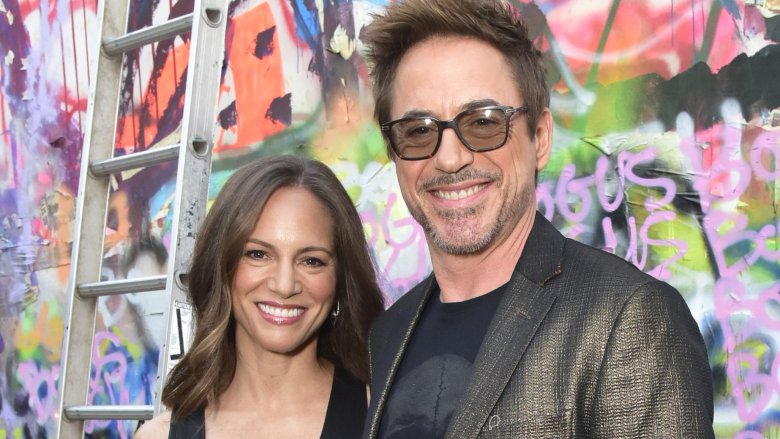 When going out of town for long shoots, Robert Downey Jr. understandably isn’t big on the idea of leaving his loved ones behind in Malibu, Calif., so while filming 2016’s Captain America: Civil War alongside Chris Evans in Atlanta, Ga., the movie star shipped the contents of the married pair’s West Coast home to a rented house in The Athens of the South. “I didn’t do a thing, the moving company did,” he later joked on Jimmy Kimmel Live, before explaining, “Lest I be thought of as some self-involved, snarky, ‘he’s got it all’ thing: You know, you’re away from home for a long time. And so, we thought … we bring the cats and the kids and … As a matter of fact, let’s bring the house.”

According to a source cited by Us Weekly, temporarily moving house — literally — has reportedly become a running trend for the Downeys. “Whenever he rents a place, he has all the same furniture sent so there’s consistency from rental to rental,” the insider claimed. “He does it for a sense of comfort.”