The untold truth of Too Hot to Handle’s David Birtwistle 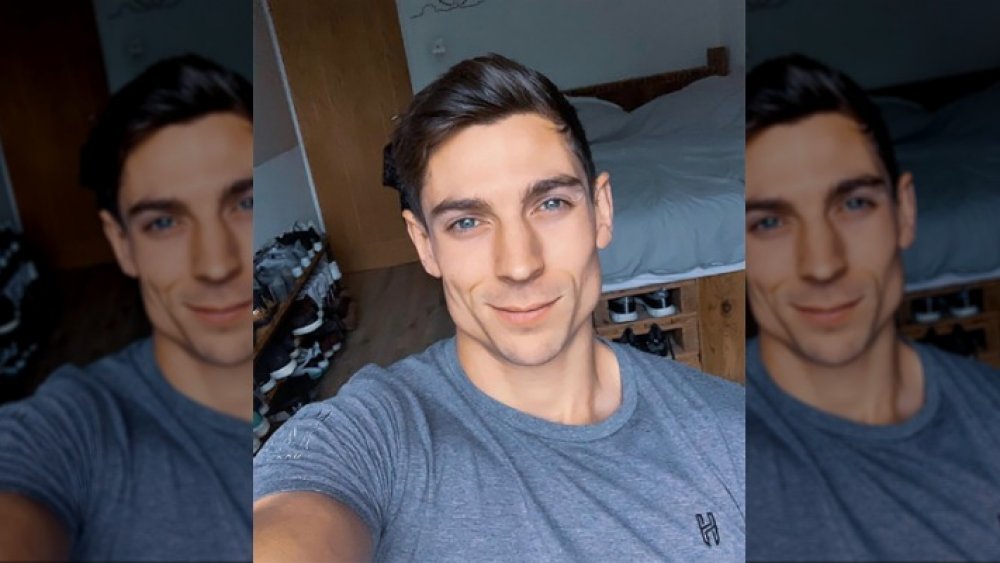 Not hooking up with people might seem like an easy task when $100,000 is on the line, but for David Birtwistle, the challenge was pretty difficult. “When you’re in the pool, in swimming suits, and you’re very close to one another … having to not kiss someone when you really want to, and you’re like an inch away from their face, that is tough,” he explained to Men’s Health.

Another area Birtwistle found trying? Not being able to work out like he usually would. “We didn’t have enough weight, so we asked one of the girls to stand on our backs as we were doing pushups, just to get that extra resistance in there for that chest workout,” the personal trainer and nutritionist shared. “I think there was bench-pressing some of the girls … at some point.”

Hookups and workouts aside, Birtwistle also shared his thoughts on (spoilers ahead) Harry and Francesca’s relationship. “They definitely had some moments where they were just thinking about themselves,” he complained to Cosmopolitan about the pair’s connection. “We tried to sit Harry down, like the lads would get together and talk to like him, “Mate, come on, you’ve got to think about other people.’ You know, sometimes he was like, ‘Yeah, but put yourself in our position, how would you behave?'”

Well, we guess fans will form their own opinions after watching the show, which premiered on April 17, 2020.