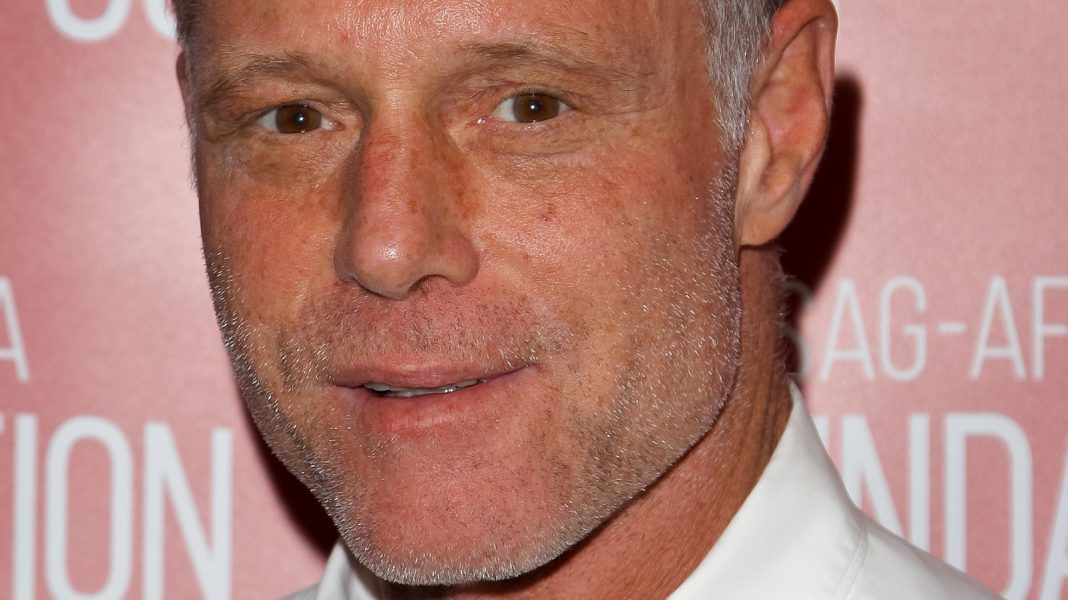 A few seasons into “Chicago P.D.,” some unsavory allegations regarding Jason Beghe’s behind-the-scenes behavior surfaced. In 2016, “NBCU was made aware via cast and crew of several issues on the set of P.D. involving Beghe, according to sources,” Deadline reported. As a result, the network launched an investigation into the complaints. According to the protests, the problems involved “anger issues — yelling and screaming by Beghe that members of the production found deeply offensive.” As a result, the network officially reprimanded the actor and provided him a coach to help deal with the anger issues. But more problems surfaced, with Beghe reportedly using “highly aggressive and sexually suggestive language as well as intimidating postures and more.”

Also Read: 10 best franchises you can buy from

In a statement, Beghe apologized to everyone involved in the “Chicago P.D.” series. “I am deeply sorry for my behavior, which I know has been hurtful to my friends and colleagues,” the actor said. He admitted to anger issues and said, “I have been working with a coach to help me learn how to mitigate my temper. It’s an ongoing process, and it has been a humbling one.”

The apology may have been a little too late. Sophia Bush, who starred alongside Beghe, left the show in 2017. Additionally, a crew member and another actor also exited the series. All three were rumored to have explicitly left because of Beghe’s workplace behavior. 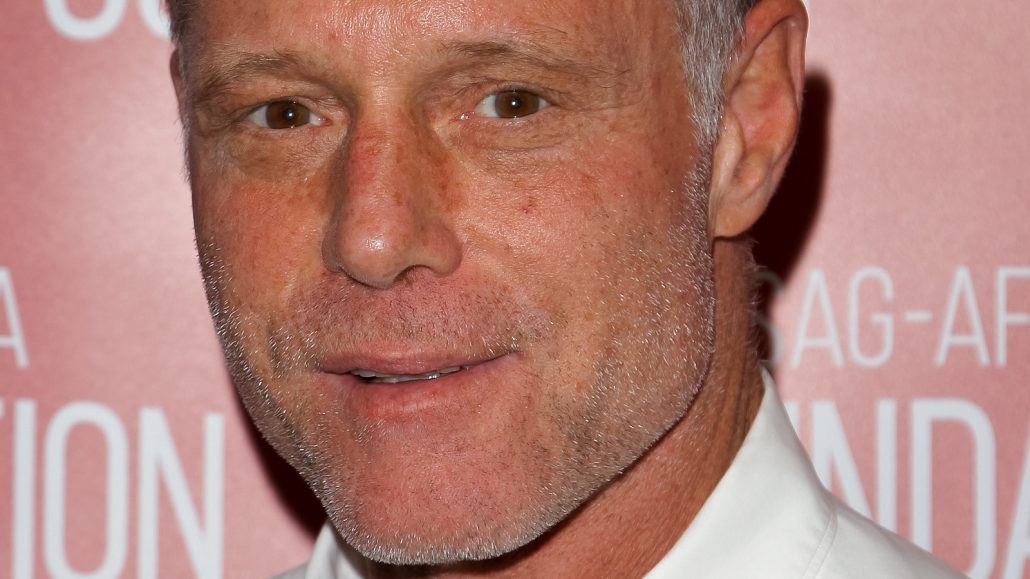