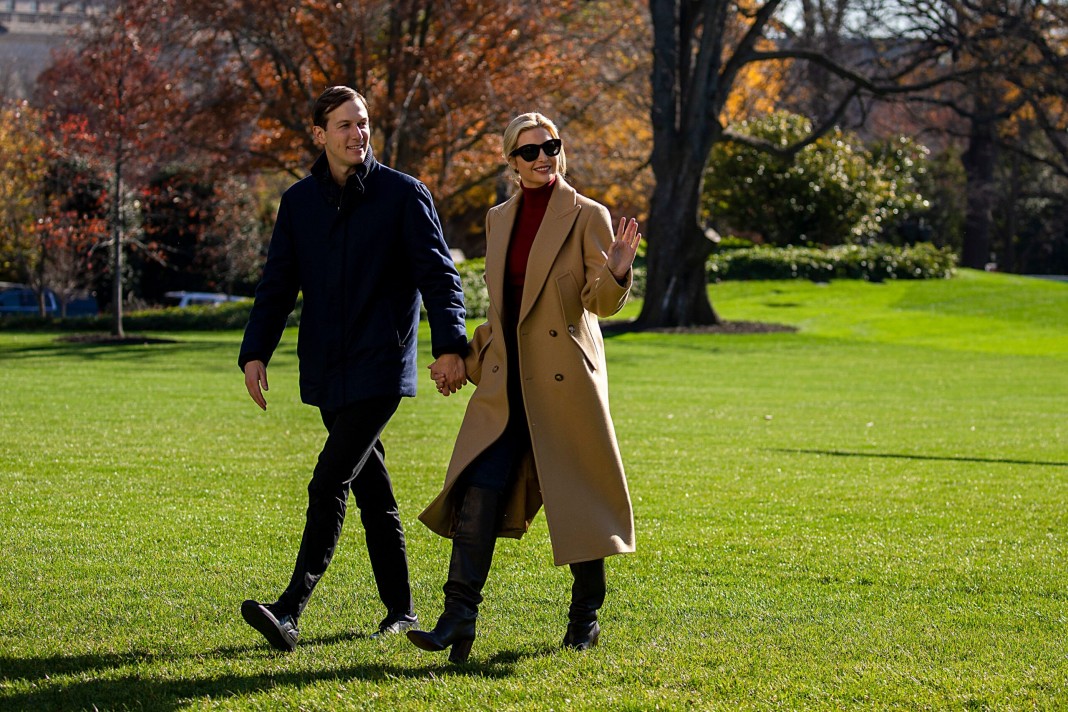 Ivanka Trump And Jared Kushner may have hinted at their living plans after Donald Trump’s election defeat, forking over big bucks for undeveloped property on Indian Creek Island in Miami’s Biscayne Bay, according to reports.

The couple, both advisers to the outgoing president, are also seeking to add new bedrooms, a bathroom, and a mudroom to their “Kushner cottage” at the president’s golf club in Bedminster, New Jersey, People reported. The plans are awaiting approval.

The New York Post, which had the scoop, put the Florida price tag at $30 million-plus.

The property, which Julio Iglesias listed, reportedly covers 1.84 acres, including 200 feet of private waterfront. The island is often called the “Billionaire Bunker.”

The White House advisers should fit right into their potential new neighborhood. The island’s residents cast 53 votes for president in the election, and 79% of them went to Donald Trump, the Miami Herald reported.

Trump and Kushner live in Washington, D.C., with their three young children.
A spokeswoman for Ivanka Trump and the real estate agent on the Florida deal declined to comment to People, which also confirmed the purchase.