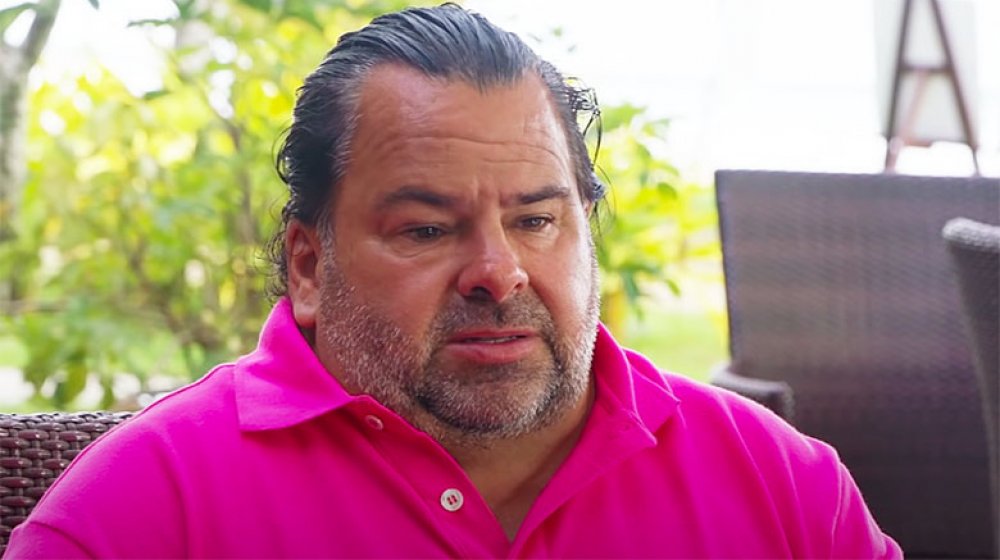 The unsaid truth of 90 Day Fiance star Big Ed’s neck condition, As Big Ed revealed in an interview with Entertainment Tonight, he has a rare congenital condition called Klippel-Feil syndrome. People “with KFS are born with abnormal fusion of at least two spinal bones (vertebrae) in the neck,” according to the National Institutes of Health (NIH).

“I have limited range of movement,” Ed explained. “I have a bigger than normal chest cavity, so I’ve been made fun of my whole life, and when I was in high school, I actually got stuck in the neck machine.” He added, “I used to work out with all the football players and so that became kind of a running joke, so I sort of become really well-known, they would still sort of tease me. So when the show first came out, I was literally in a panic.”

The silver lining in all of this is Ed’s improved outlook on life. “The most important thing I’ve learned from that is that I’m different and it’s OK to be different,” he shared. “I think if people really knew how it affects people when you make fun of somebody, they wouldn’t do that. To make fun of someone’s physical appearance is … it’s an unkind thing.”

Ed makes a good point here, although perhaps he should take his own advice.