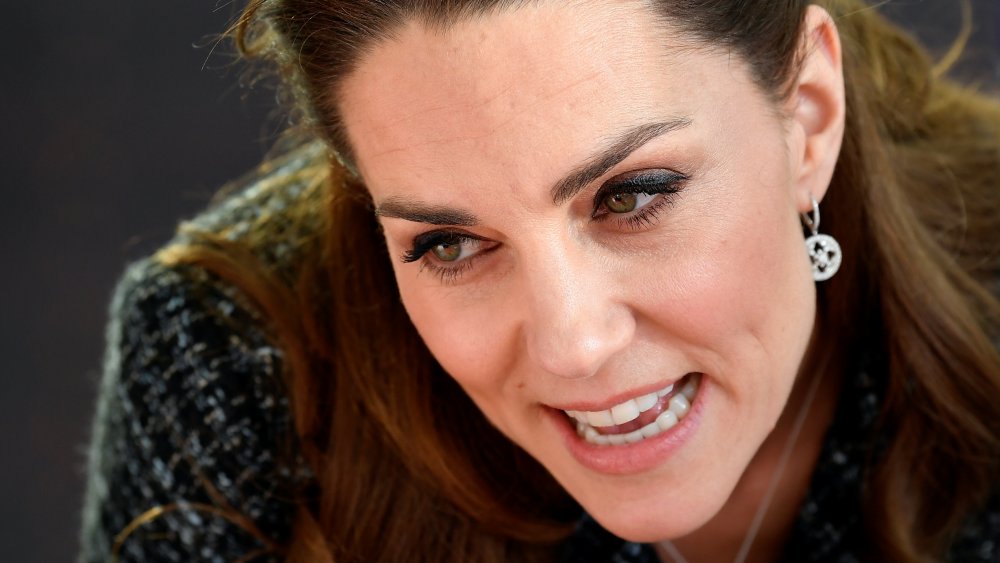 The unsaid truth about Kate Middleton’s shady uncle, On October 13, Goldsmith was arrested after assaulting his current wife as they returned to their London home from a charity event. Her husband threw what was described by their taxi driver, Daniel Shepherd, as a “left hook”.

According to The Daily Mail, Senior District Judge Emma Arbuthnot described Goldsmith as engaging in drunken and “loutish behavior” when he knocked his wife Julie-Ann to the ground outside their home as they returned home from a charity auction. He was ultimately sentenced to a 12-month community order and 20 rehabilitation sessions, as well as being ordered to pay a £5,000 fine.

During his November sentencing, at which Goldsmith pleaded guilty, Arbuthnot described him as being a “nasty drunk.” In summation, the judge recounted, “You were making your way by taxi. Both had been drinking and the taxi driver listened as you argued. Your wife accused you of taking drugs and leaving her alone for most of the evening.”