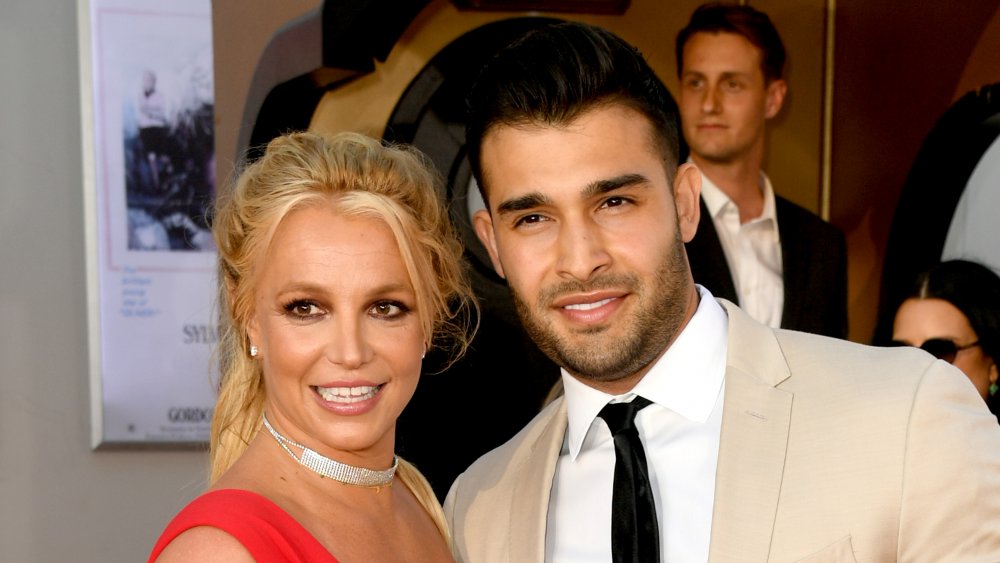 The unsaid truth about Britney Spears’ boyfriend Sam Asghari, While Sam Asghari fell in love with a woman who was born in Mississippi and raised in Louisiana, he was actually born on the other side of the world, in Tehran, Iran. “When [Asghari] was 2, his father, Mike, moved to [Los Angeles] to work as a tow truck driver, hoping his family would eventually be able to join him in the States,” according to Men’s Health. Us Weekly notes that Asghari made the big move to the U.S. when he was 12, something that he talked to the former publication about, saying, “I had to leave my friends and family who I was very close with, and I knew I was moving away and never coming back.”

Thankfully for Asghari, he found someone new to be close to in his adopted home. And, yes, we’re talking about one Britney Spears. Frankly, the two are on such sweetly intimate terms, that he revealed that she skips his nickname, Sam, and instead uses his real name, Hesam, which is something that elicits a heart-eyed emoji from her appreciative and adoring boyfriend.