The truth about Tara Reid and Tom Brady’s relationship 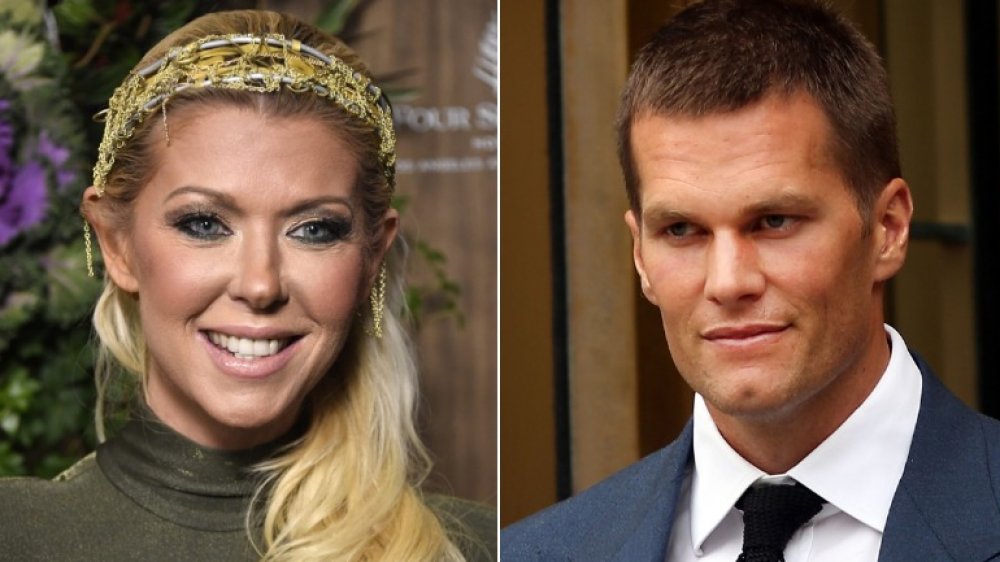 The truth about Tara Reid and Tom Brady’s relationship, Tara Reid made headlines when she admitted she locked lips with a certain NFL star. While appearing on the Australian radio show Kyle and Jackie O in March 2014, the American Pie star played a game called “60 Seconds of Kiss,” where she had to say whether or not she’d kissed a range of famous men, per the New York Daily News. When Tom Brady of the New England Patriots was mentioned, Reid said, “Have kissed.” She even added, “He’s pretty good looking.”

That complimentary comment marked a change of tone from a previous report. In February 2008, Perez Hilton claimed an eye-witness attended a Super Bowl party in Italy with Reid, who told the fellow guest, “F**k Tom Brady … I hope the Giants win.” Granted, there’s no confirmation that’s actually true. It’s also worth noting that the Patriots were playing the New York Giants that year, so maybe Reid, who’s originally from New Jersey, was just staying loyal to her tri-state area roots.