The Truth About Meghan Markle’s Friendship With Oprah 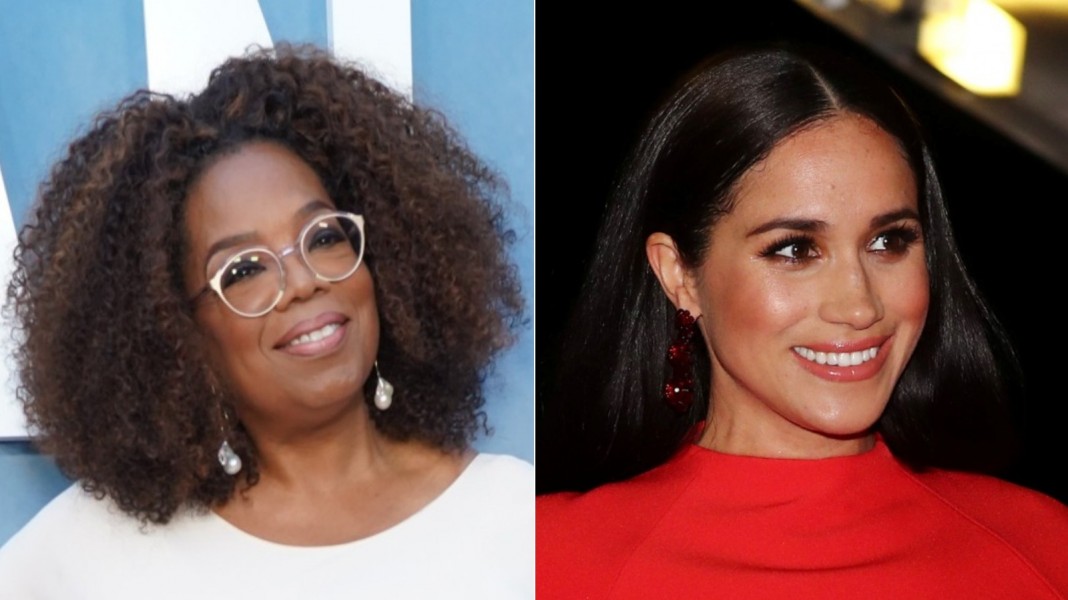 According to Oprah.com, the friendship between Oprah Winfrey and Meghan Markle goes back several years. Winfrey was a guest at the 2018 royal wedding, and Winfrey wrote about the experience on Oprah.com: “I was unprepared for the depth of emotion I felt stepping onto the grounds of Windsor Castle. It literally took my breath away. And I thought immediately of the history, the legacy, the astounding moment Meghan Markle was stepping into.”

The friendship between Winfrey and Markle has grown into a family affair. Harper’s Bazaar reports that Winfrey is also friends with Markle’s mother, Doria Ragland. In 2020, Winfrey helped Ragland navigate the media storm surrounding the family after Markle and Prince Harry left the UK, according to the book Finding Freedom by Omid Scobie and Carolyn Durand, per Oprah Magazine.

According to the Mirror, Prince Harry is also working on a project with Winfrey for Apple TV+.  The pair are developing a “docu-series on mental health” and it’s the Duke of Sussex’s first time as an executive producer. 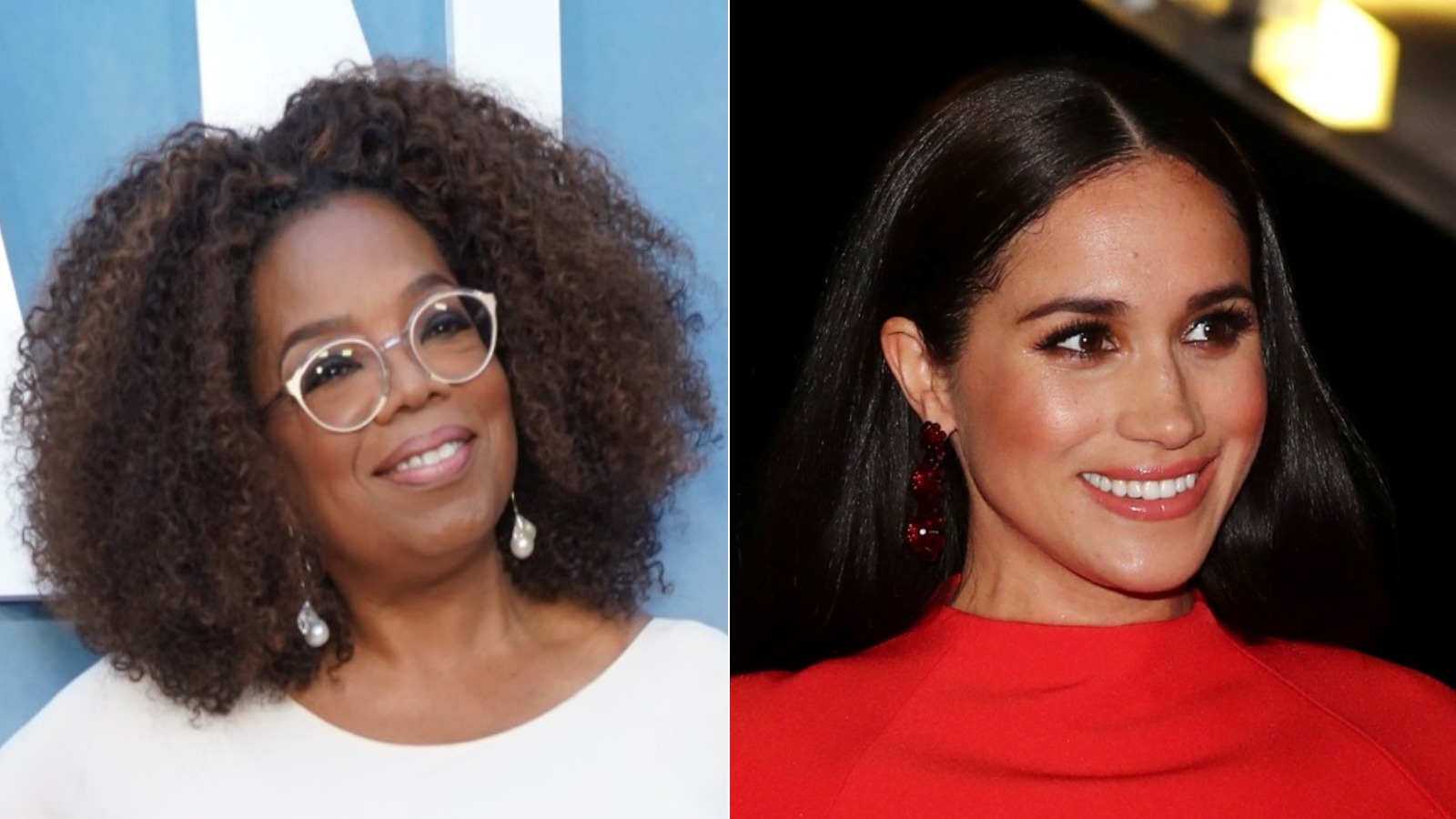