The truth about Joy Behar and Meghan McCain’s relationship 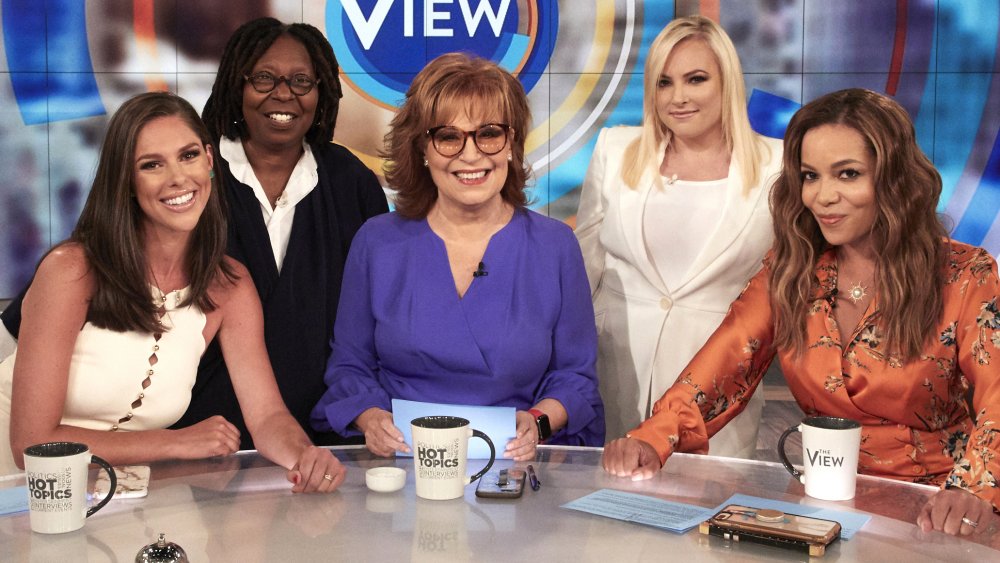 If you follow The View‘s ongoing drama, there’s a good chance you caught wind of Meghan McCain calling Joy Behar a “b***h.” The explosive moment went down during a June 2019 conversation about President Donald Trump’s 2020 kickoff rally, which McCain used as a jumping off point to explain the Trump’s appeal to his extremely loyal base. Behar wasn’t impressed with her take, so McCain felt compelled to defend her position, arguing, “Don’t belittle the enthusiasm … It’s that they hate the same things Trump hates. That’s what’s going on.” Still, Behar continued to needle at McCain, who eventually shouted, “Being the sacrificial Republican every day…” This elicited an “awww” from Behar, prompting McCain to call her the curse word.

Although the moment inspired gasps from the audience and countless headlines, the exchange wasn’t that salacious. “I also enjoy fighting with you and she enjoys fighting with me,” McCain said in a later segment about the on-air battle. “So, I just want everyone to stop being so precious about our relationship because it’s almost 2020, and women can debate on TV in a spirited way without it being personal, and I know this is a big shock — we get along backstage.” As for Behar? She doesn’t “care” about being called a “b***h” by McCain.

See? Sometimes the drama isn’t as bad as it might appear.