Niger CAN insists on voting massively against same faith ticket 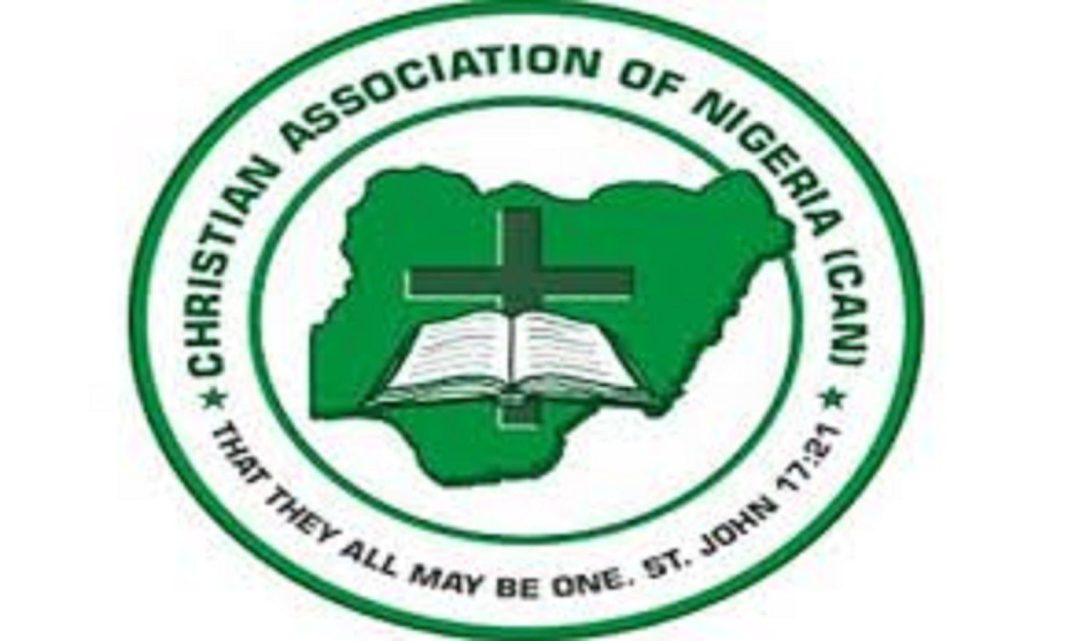 The Niger State chapter of the Christian Association of Nigeria CAN, has reiterated its stance on voting massively against any political party that fields the same faith ticket for governor in the forthcoming general elections.

This was the outcome of an emergency meeting presided over by the CAN Chairman, Most Rev. Bulus Dauwa Yohanna with State Executive members, Local Government Coordinators, Bloc and other leaders held at the State Secretariat in Minna.

The Christian leaders unanimously agreed to vote massively for only parties that field Christian candidates in either the Governorship or Deputy positions, while insisting that Christians in Niger State would no longer be sidelined from governance and administration of the state.

Bishop Yohanna said the Body of Christ will also support Christian candidates who are vying for other elective positions.

In a statement by his Media Aide, Daniel Atori, the State Chairman of CAN said “we have resolved to allow equity, justice and fairness to play out. We are aware that there have been so many arguments as to the population of Christians in the state; Well, democracy is said to be a game of numbers.

“As equal stakeholders in Niger State who are concerned about the development of the state, we are ready to mobilize all Christians not to support and vote for any political party that undermines us to present a same faith ticket for the forthcoming general elections.

“We call on all eligible Nigerlites especially Christians to get their Permanent Voter Cards (PVCs) to participate in the 2023 general elections if they truly want to effect positive change.

“We are convinced that whichever party gets the bulk of Christian votes will without a doubt carry the day. We shall vote en-masse and be the determinant of who governs us in the next dispensation.

“If Niger State must be rescued, then Christians both in the rural and urban areas must wake up and do the needful. We need to arm ourselves with our PVCs, make all necessary efforts to do so”.

Bishop Yohanna assured that the leadership of CAN will continue to sensitize and conscientize its members, adding that “all we are telling political parties is that with our voters’ cards, we will sway votes towards the party that respects Christians in the state.”

He then urged Leaders of churches and Christians not to sit on the fence but participate actively in the electoral process.