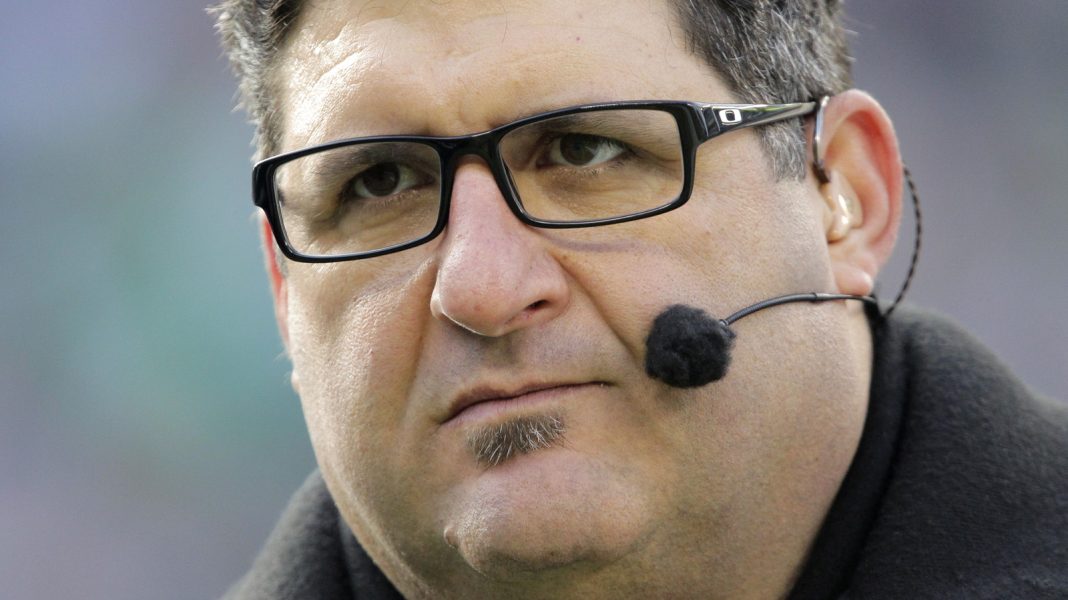 Following news that former Baltimore Ravens player Tony Siragusa died, football fans from across the nation — and across different teams — have taken to social media to honor and remember the player.

Also read: This Is Really Why Lily-Rose Depp Dropped Out Of High School

“There was no one like Goose — a warrior on the field and a team unifier with a giving, generous heart,” Brian Billick, the former Ravens coach said. “We would not have won the Super Bowl without him.” Jim Irsay, the owner of the Indianapolis Colts, added that Siragusa fit “200 fun-loving years into 55,” and that he knows Siragusa lived his life with passion. Along with coaches, former teammates of Siragusa’s also looked back on their memories — including Ray Lewis, who Siragusa played with on the Baltimore Ravens.
Also read: Everything To Know About ‘Thor: Love And Thunder’

“I love Goose like a brother. He was a one-of-a-kind person who made you feel important and special. You can never replace a man like that,” Lewis said, per ESPN. In mentioning Siragusa’s passing, Baltimore Ravens owner Steve Bisciotti also mentioned the loss of the current linebacker for the team, Jaylon Ferguson, who passed away the same day Siragusa did at just 26 years old. “This is a tremendously sad day for the Baltimore Ravens. We appreciate everyone who has expressed an outpouring of support for our players, coaches, and staff,” Bisciotti said. “Our deepest prayers and sympathies go out to Kathy, their three children, and the rest of the Siragusa family.”