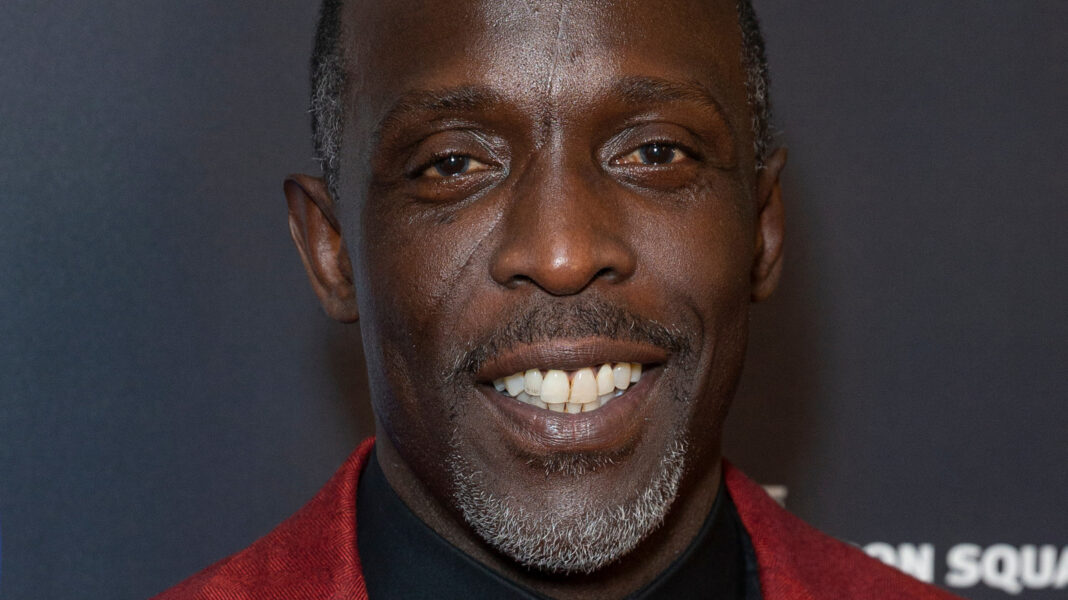 Michael K. Williams’ 2021 Emmy nomination for “Lovecraft Country” rounds his nods out at an impressive five over an esteemed career. As evidenced by the reaction to his death, Williams was undeniably an industry favorite. BET’s official Twitter account wrote in commemoration, “Our hearts are heavy. We send our sincerest condolences to the Williams family. Rest In Peace to the talented Michael K. Williams.” Likewise, “F9” and “Game of Thrones” star Nathalie Emmanuel offered her heartfelt thoughts upon hearing the news, writing, “Ugh, this one hurts. Michael K Williams was one of the best to do it. And was a hot, sweet man the few times I had the pleasure of meeting him?”

Williams’ character on “The Wire,” Omar Little (and Williams’ performance in the role), also received a tremendous amount of love amid the good wishes on Twitter. The Washington Post’s Michael Lee wrote, “RIP to the man who made Omar Little one of the greatest characters in television history. Anyone who watched Michael K. Williams act was better for the experience.” Sports journalist J.A. Adande quoted what many agree is Williams’ most famous line in his career: “A man got to have a code. Michael K. Williams forever.” Rest in peace to a legend, indeed. 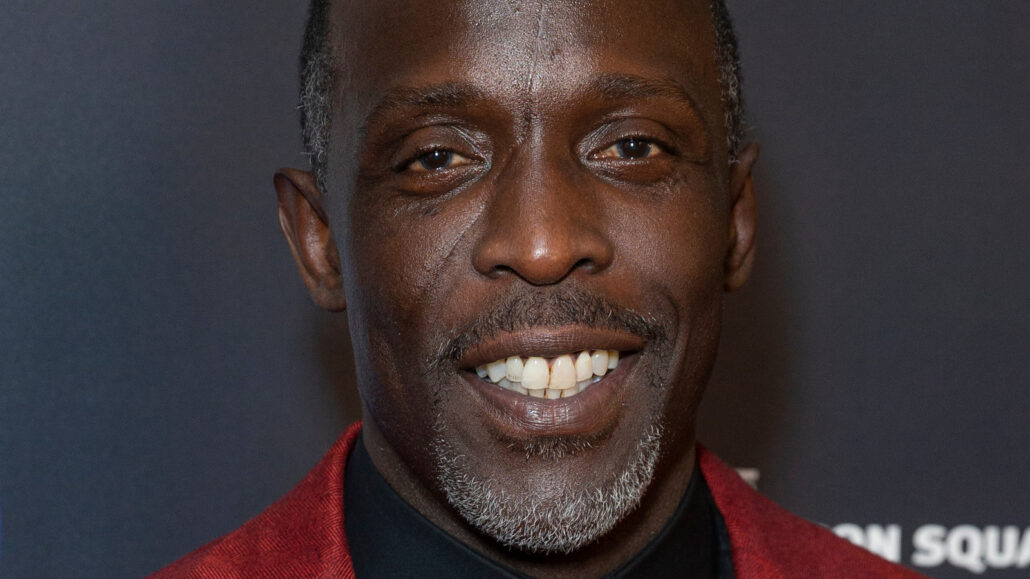